5 Phenomena That Science Has Yet To Fully Explain

What do ghosts and yawns have in common? They remain scientific enigmas. 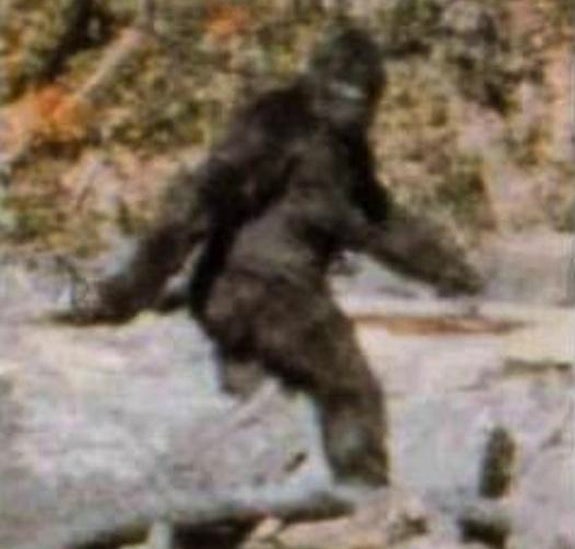 A grainy image of Sasquatch from the Patterson-Gimlin film, which purports to show Bigfoot. Wikimedia Commons
SHARE

Who doesn’t love a good mystery, especially one that stumps researchers?

Popular Science‘s editor-in-chief, Cliff Ransom, moderated a panel about such seemingly inexplicable phenomena this weekend at Comic-Con in San Diego. The occasion: the debut of the Science Channel’s second season of “The Unexplained Files,” which premieres tonight (July 29) at 10 p.m. ET/PT.

We thought it was fine occasion to ask, “What are some phenomena that science can’t yet explain?” Below are five of our favorite enduring mysteries. 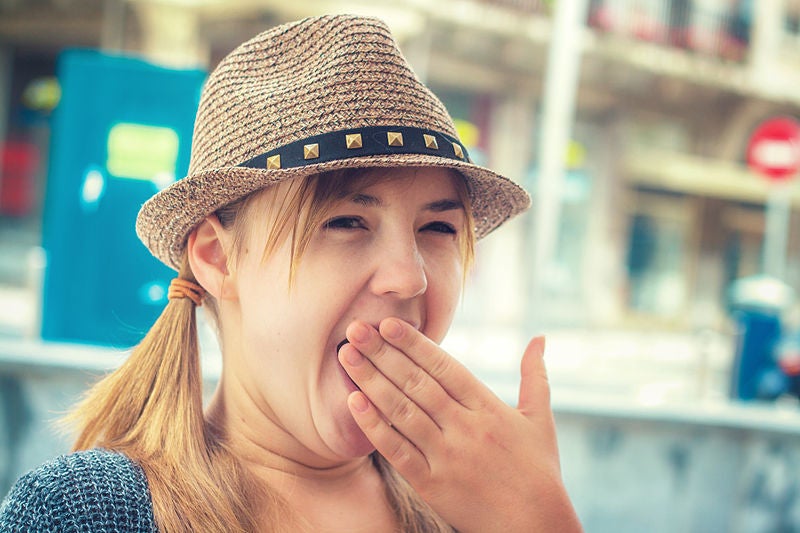 You yawn, I yawn, we all yawn. Reading or thinking about it makes you more likely to yawn. (Did you just yawn?) You can even “catch” yawns from other people, and from other animals like dogs. Thanks, biology—but what purpose does yawning serve?

Ideas abound, but none seem to hold up to scientific scrutiny. One is that yawning helps to cool the brain by increasing blood flow to the jaws, neck, and sinuses, and then removing heat from this blood when inhaling a big breath. Counterintuitively, yawning occurs less frequently in hot weather, when air has less ability to cool the body. In short, yawning “fails precisely when we need it,” Dr. Adrian Guggisberg told WebMD. One hypothesis that has not (yet) been discarded: yawns “serve as a signal for our bodies to perk up, a way of making sure we stay alert,” Maria Konnikova wrote in The New Yorker. “A yawn is usually followed by increased movement and physiological activity, which suggests that some sort of ‘waking up’ has taken place.”

And why are yawns contagious? A recent study in PLoS ONE suggests they’re way of showing empathy. But another newer study concluded the opposite. So it goes.

“Alright,” you might say, “I understand that yawning thing, but ghosts don’t exist.” Well, a plurality of Americans—48 percent, in fact—believe they do, according to a CBS News poll in 2005. Most women—about 56 percent—believe in ghosts. And more than one-fifth of people CBS polled say they’ve seen or felt the presence of a ghost.

Modern scientists haven’t delved into this topic all that much, but a few compelling explanations exist. One has to do with infrasound, or low-frequency sounds inaudible to humans but that storms and even household appliances can generate. Such rumbles can vibrate human organs and make people feel a sense of unease. Infrasound vibrations can also mess with vision and make people think they are seeing things. Another idea is that drafts may create “cold spots” thought to be signs of spirits. A final theory is that some observations of ghosts may have been due to hallucinations caused by carbon monoxide poisoning.

You’ve probably had this feeling before: As something happens, you feel you’re reliving a past moment. What causes this eerie feeling of déjà vu? In short: No one is certain, but some ideas exist.

One study, which placed people in a virtual computer world, hints that the feeling triggers most frequently when a person encounters a place that’s similar in layout to another place he or she has visited, but doesn’t consciously recognize. “One reason for the jarring sense that accompanies déjà vu may be the contrast between the sense of newness and the simultaneous sense of oldness—something unfamiliar should not also feel familiar,” cognitive psychologist Anne Cleary at Colorado State University told Scientific American. Another study found that one healthy male subject experienced a strong recurrent sense of déjà vu when he took two drugs to ward off the flu. Déjà vu might also come about when the brain improperly encodes a new memory, or when it misfires when establishing a sense of familiarity.

Bigfoot is a creature of many names — Sasquatch in the Pacific Northwest, Yeti in the Himalayas, “wild man” in Central Asia, and (my favorite) “Yowie” in Australia — but science knows it as a cryptid: a type of animal whose existence hasn’t been proven. Definitive proof of Bigfoot has never been established, but as scientists have been known to say, “absence of proof isn’t proof of absence.” Many speculate that Bigfoot sightings often involve large animals that could be mistaken for humans, such as bears. One recent study looked at DNA from hairs, which allegedly came from a large human-like beast. The study found that the hairs came from “raccoons, sheep, bears, dogs, humans and more,” the New York Times reported. (Bigfoot was not listed.) 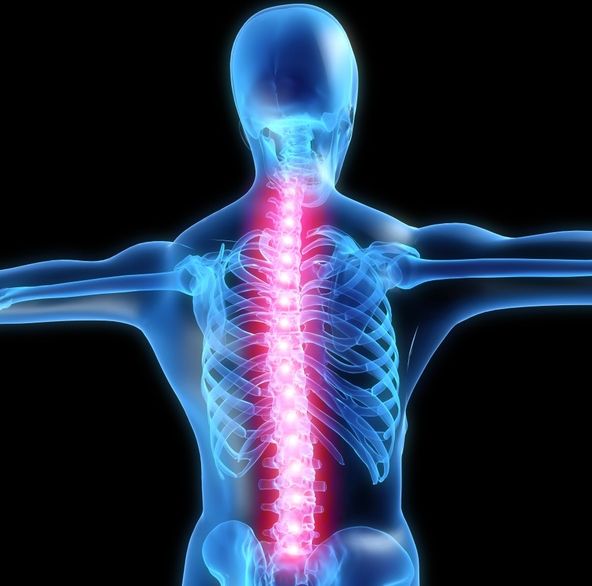 You surely know about the placebo effect: If you truly think something will have a particular somatic effect (like reduce pain), it probably will—even if it is just a sugar pill and has no pharmacological activity. For this reason, placebo pills are used in all legitimate medical studies, to prove whether or not a drug actually has an effect that isn’t psychological. The placebo effect is actually more puzzling than you might expect, though—recent work has shown, for example, that it even works when participants are told they are taking a sugar pill. It also works for sleep. If you believe you got a better night of sleep compared to others who slept the same amount, you are more likely to perform better at a variety of tasks.

There are some clues here and there as to how it might work. For example, one study found that in people given fake pain-relieving cream experienced less activity in pain-sensing regions of the brain. Another found a similar fake cream activated cells in the spinal cord (see the above image). But how the exact process maps across a whole host of experiences—from fighting infection, to performing better on tests, to sleeping better—nobody really knows.