Amazon’s Next Physical Bookstore Is Coming To San Diego 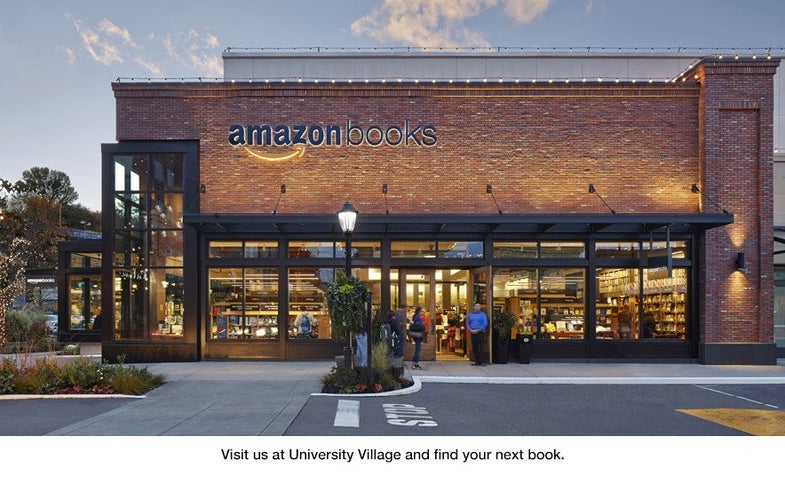 Amazon has confirmed that its second IRL bookstore will be opening in San Diego’s University Towne Center Mall this summer (2016), conveniently located near other disruptive futuristic businesses — an Apple Store and Tesla Motors storefront, as The San Diego Union-Tribune reports. The obviously-named “Amazon Books” opened its first location in Seattle’s University Village in November 2015.

Our writer who visited the initial Seattle location found it to be a strange experience: no book prices are listed (they fluctuate frequently to match Amazon’s online store prices), there are star rankings for each book (also matching Amazon’s average customer reviews), the books are arranged on shelves to so that the cover faces outward (instead of spines outward), and non-mainstream titles are few and far between. There’s every reason to believe the San Diego location will replicate this experience.

Bibliophiles in both locations will now have to decide if this is better than Barnes & Noble, the local indie bookstore, or the good old library. One other differentiator Amazon has yet to deploy (but which we’re looking out for): delivery drones.