Relive all the madness from Vegas and check out our favorite products, hand-picked from the overwhelming sea of tech that is the Consumer Electronics Show 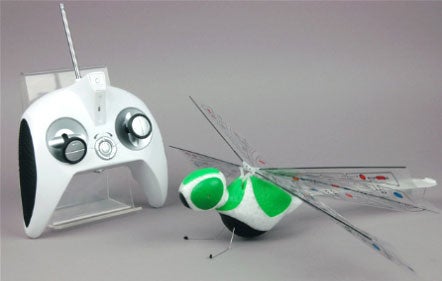 More of a toy than the company´s line of programmable Robosapien ´bots, this remote-control dragonfly still managed to amaze everyone within dive-bombing distance of WowWee´s booth at the Sands. The ultralight bug´s eerily insectoid flight is enabled by two pairs of anatomically-inspired wings. WowWee
SHARE

To say that CES is a crazy scene is more than an understatement. Every January in Las Vegas, corporate executives, retail buyers, tech press, plain-old hardcore gear heads and, ahem, Vegas professionals can be found by the tens of thousands scouring four massive convention halls for the greatest new toys, dodging booth babes and insane infomercial-style hawkers (who may or may not be on unicycles) at every turn. And after a long day’s work, everyone goes back to their ridiculously massive hotel/casino/resort to gamble the rest of the night away before waking up bright and early to do it all over again.

It’s a wonder that anyone survives, yet alone gets anything done, but somehow PopSci’s CES team managed to do both. Here, we present the noteworthy products that rose above the din to truly impress us this year. Launch the gallery here. 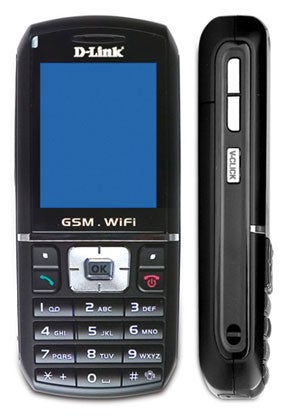 This D-Link rig can switch between VoIP calls on a Wi-Fi network and regular GSM cellular calls with the click of a button, saving you precious plan minutes when you´re near an open wireless network. Better yet, it´s unlocked, allowing you to use the cell company of your choice. 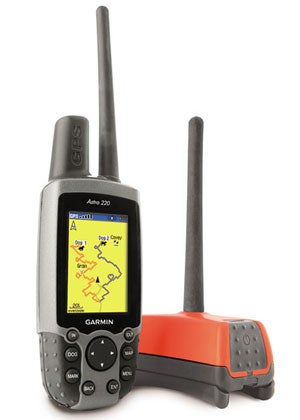 The Garmin Astro 220 GPS system was created specifically for hunters in search of their dogs, but surely this product could extend to other scenarios-irresponsible babysitters, for example, could easily kick back once they´d tagged the little rugrats with their own mini receivers. The Astro 220 can track up to 10 dogs (or whatever else) over a 10-mile radius. 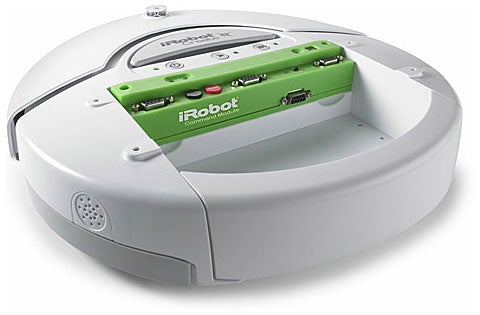 iRobot Create is the latest from the company behind the hackable robo-vacuuming Roomba. Similar in look to the jumbo-hockey-puck-on-wheels vaccum ´bot-and sharing the same innovative sensors and drivetrain-the Create kit is endlessly customizable, with ports to add additional sensors, microprocessors, mechanical appendages or anything else you can rustle up from your neighborhood RadioShack. Hackers, rejoice! 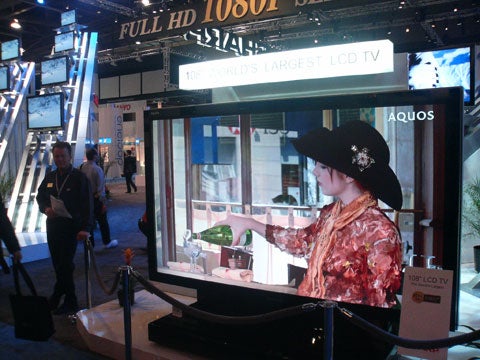 Sharp dazzled this year´s CES-goers with the winner of the annual biggest-HD-screen-ever circus, showing not one but _three_108-inch LCDs in its booth. The benches directly in front of the screens were rarely void of droolers, eyeing demo HD footage consisting mostly of water skis, speedboats, jet skis â€ you get the idea. It´s a fleeting record to hold, of course, so eat it up while it lasts, Sharp-your days are surely numbered. 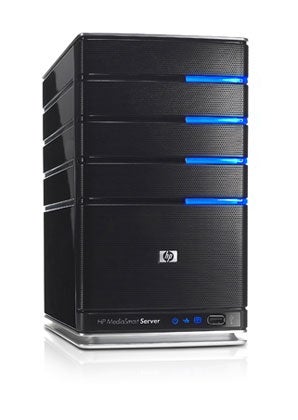 One of the few notable moments in Bill Gates´s yawn-worthy opening keynote address was the official introduction of Windows Home Server, a version of Windows designed specifically for devices like HP´s MediaSmart Server. Added to a home network (which can include PCs and Xboxes), it will perform automatic backups, share files to every device on the network, and allow access to your stuff from any Internet-connected machine-all features previously reserved for high-end commercial networks, available in your humble abode later this year. 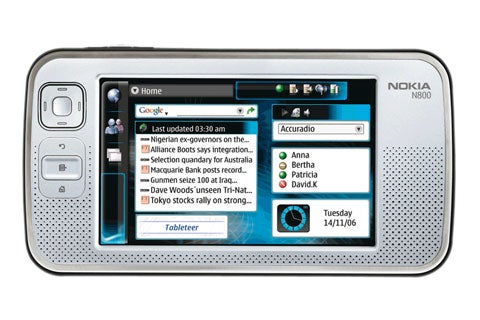 The iPhone got the hype, but the surprise early unveiling of the N800, Nokia´s successor to its 770 Internet tablet, might just be what the gadget-fiends find themselves lusting over when the Apple dust settles. Though not a phone, the N800 packs everything the Internet has to offer-including a full-featured browser, e-mail, chat, VoIP calling with video and more-into a sleek touchscreen tablet. Best of all, it runs the endlessly customizable Linux, ensuring that no one but you is able to dictate what can or can´t be done. 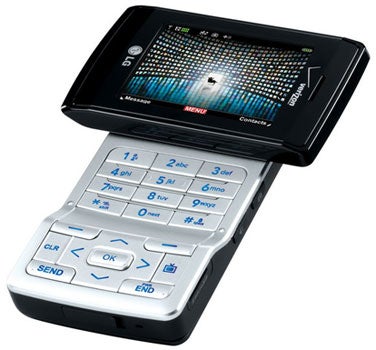 As per usual in the mobile-phone world, CES was wowed this year by something Korean schoolchildren have been enjoying for quite some time: broadcast TV on their mobile phones. This elegant piece from LG brings Verizon´s V Cast Mobile TV Service, complete with broadcast-quality video and an onscreen guide just like your home cable box, to its crisp swiveling display. 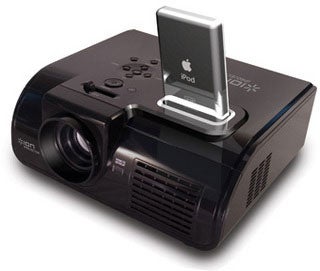 It may seem like a fool´s errand keeping up with all the iPod accessories out there, but the Ion iProjector is more than your average plug-in boombox. With the ability to project your iPod´s video output onto a screen anywhere between 30 and 90 inches, this economical unit silences the â€screen-too-smallâ€ complaint for now. Just clip in a video iPod and get projectin´. 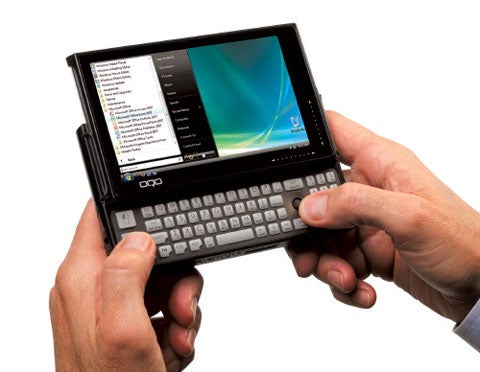 Every year at CES, the electronics giants tackle the eternal conundrum of packing more function and operability into ever-smaller form factors. One of this year´s most impressive successes on this front is the OQO Model 02. Roughly the size of two iPods, the OQO 02 could easily be mistaken for a handheld videogame system or even a slightly oversize Blackberry. But don´t let it fool you: It´s a fully functional, standalone computer capable of running Windows Vista. Do more, carry less!

More of a toy than the company´s line of programmable Robosapien ´bots, this remote-control dragonfly still managed to amaze everyone within dive-bombing distance of WowWee´s booth at the Sands. The ultralight bug´s eerily insectoid flight is enabled by two pairs of anatomically-inspired wings.
news