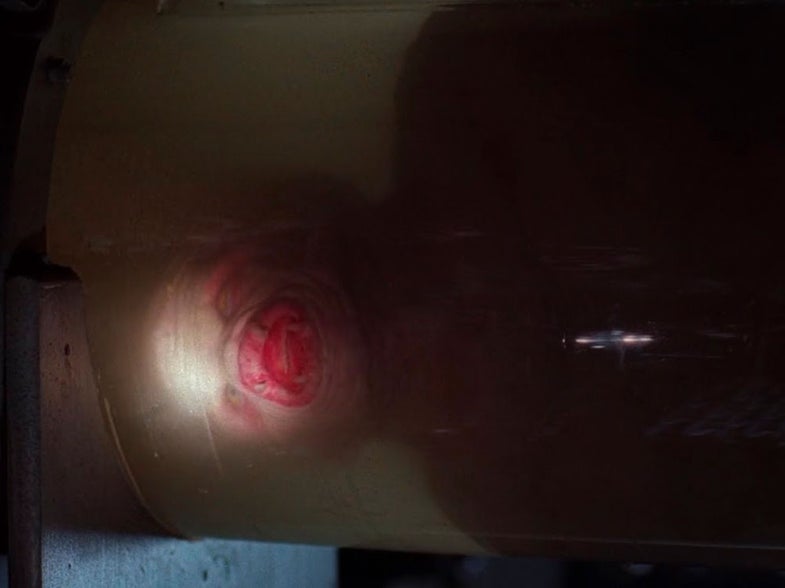 Beyond the nine seasons spent unraveling elaborate alien conspiracies, The X-Files was arguably as celebrated for its “Monster of the Week” episodes. The (general) rub: FBI agents Fox Mulder and Dana Scully track down and subdue (or fail to) all sorts of paranormal oddities (i.e. gooey parasites, sea monsters, deranged blood relations). Here are five of the creepiest monsters the show ever featured (including one that received a rare “viewer discretion” warning). 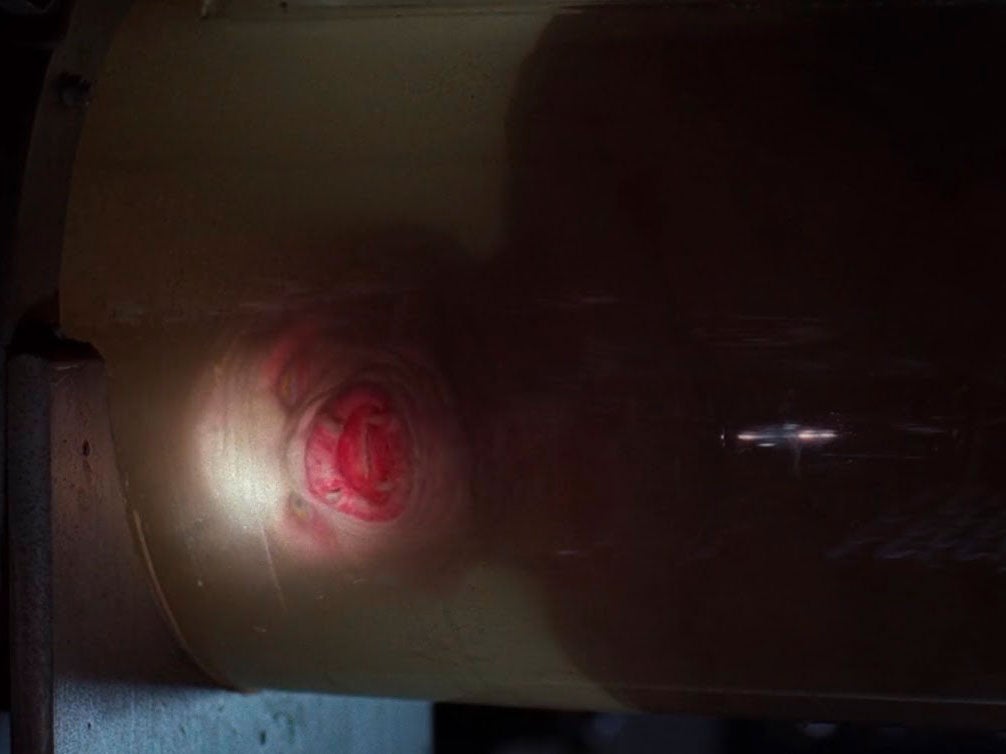 A monster worthy of Creepypasta, Flukeman’s early second season appearance on The X-Files was one of the most disturbing monsters in television history. Leaving behind big, toothy bite marks and parasitic flatworm infections, Flukeman abandoned even the barest pretense of humanity. The most disorienting part of “The Host” come when the FBI gets their hands on the irradiated monstrosity and have no idea what to do with it. Even the stretchy first season monster Eugene Tooms could wear a suit and stand trial. But Flukeman doesn’t fit in with human institutions, except porta potties and sewers. You’ll never forget those bright, red Flukeman lips. 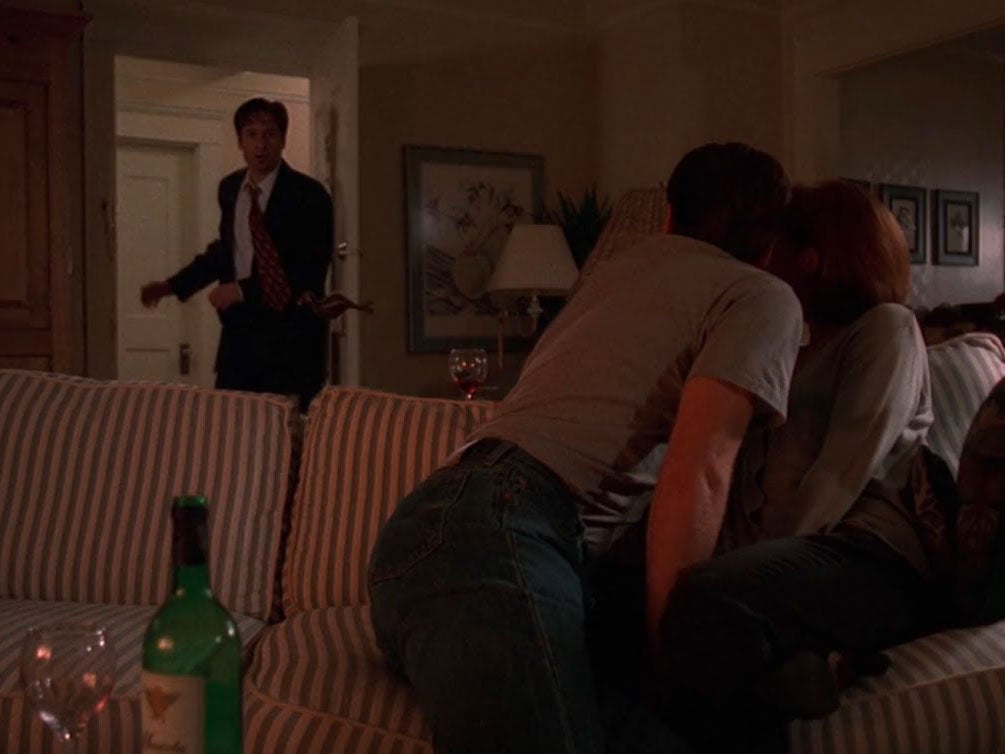 Despite the lighthearted tone of “Small Potatoes,” which opens with a rash of babies born with tails, villain Eddie Van Blundht gets up to some dark stuff. Eddie is a shapeshifter, capable of disguising himself as Luke Skywalker or morphing into his own dead father to collect Social Security. A sleaze with superpowers, Eddie spends his days victimizing women. Unlike other X-Files monsters motivated by inscrutable biological urges, Eddie acts more like that guy from your high school who still knows how to get under your skin. Despite his outrageous mutations, he is remarkable precisely because he’s so human (and observant enough to dissect Mulder’s stalled social life). 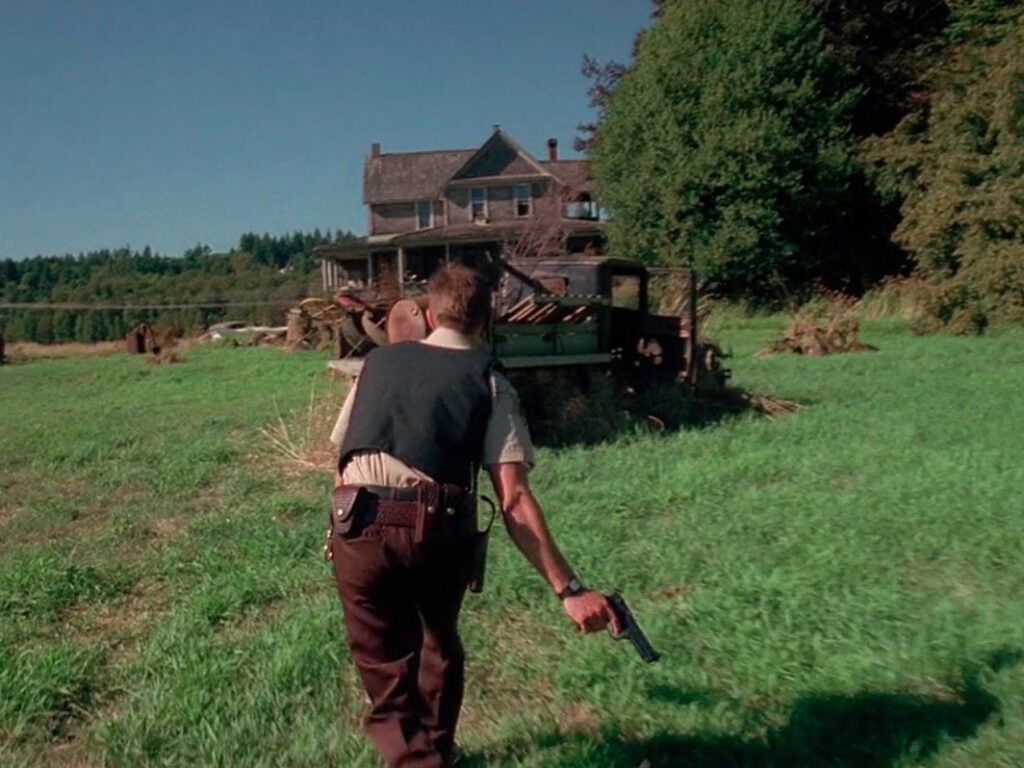 The Peacock family of “Home” may not be supernatural, but they are among the most alien characters to ever appear on the show — it was the first episode of The X-Files to receive a “viewer discretion” warning (one of only two the show received). “Home” opens with three deformed men burying a baby alive, but the ultimate shock comes when Mulder and Scully finally uncover the bizarre family structure at work in the Peacock house (seriously, watch this episode). The Peacocks are the nearest we’ll ever get to a TV Texas Chainsaw Massacre, and are a reminder that people, in their quest to adapt and survive, can take on horrific new shapes in desperate situations. 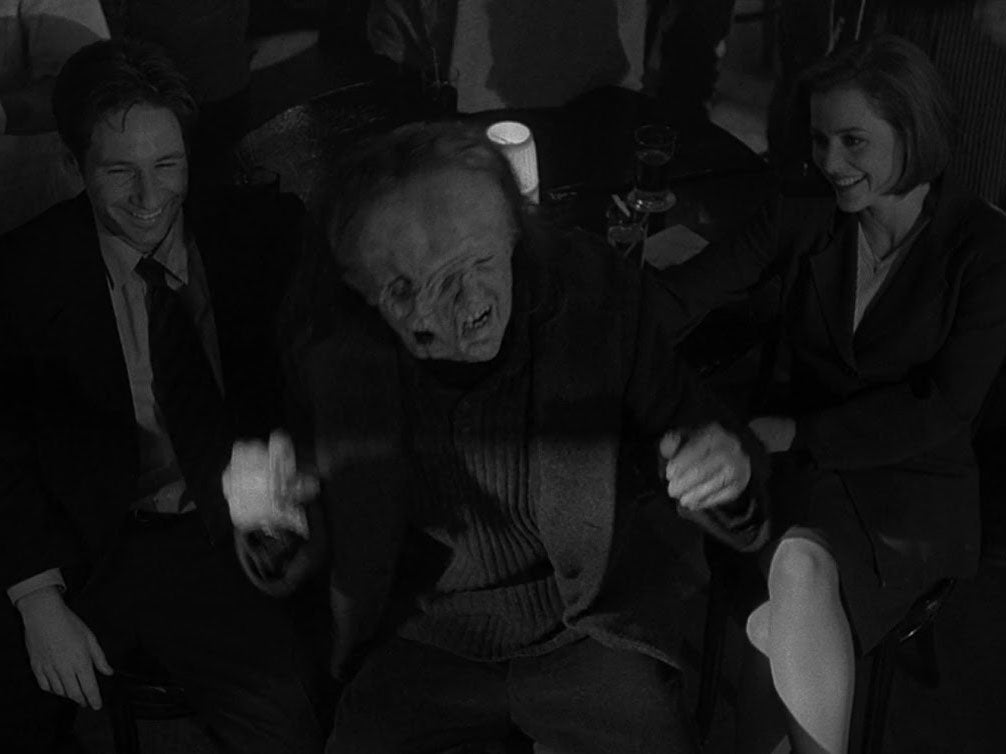 A hodgepodge of EC horror comics, mad scientists, and tabloid trash, it’s remarkable the monster of “The Post-Modern Prometheus” isn’t lost in the mix. Despite its off-screen presence for much of the episode, The Great Mutato stands as one of The X-Files most lovely creations, neatly condensing the pathos of David Lynch and John Hurt’s Elephant Man. As if apologizing for mankind’s wretched treatment of Frankenstein’s monster, “The Post-Modern Prometheus” gives Mutato the ending all tragic monsters deserve. Here’s a hint: it involves the music of Cher. 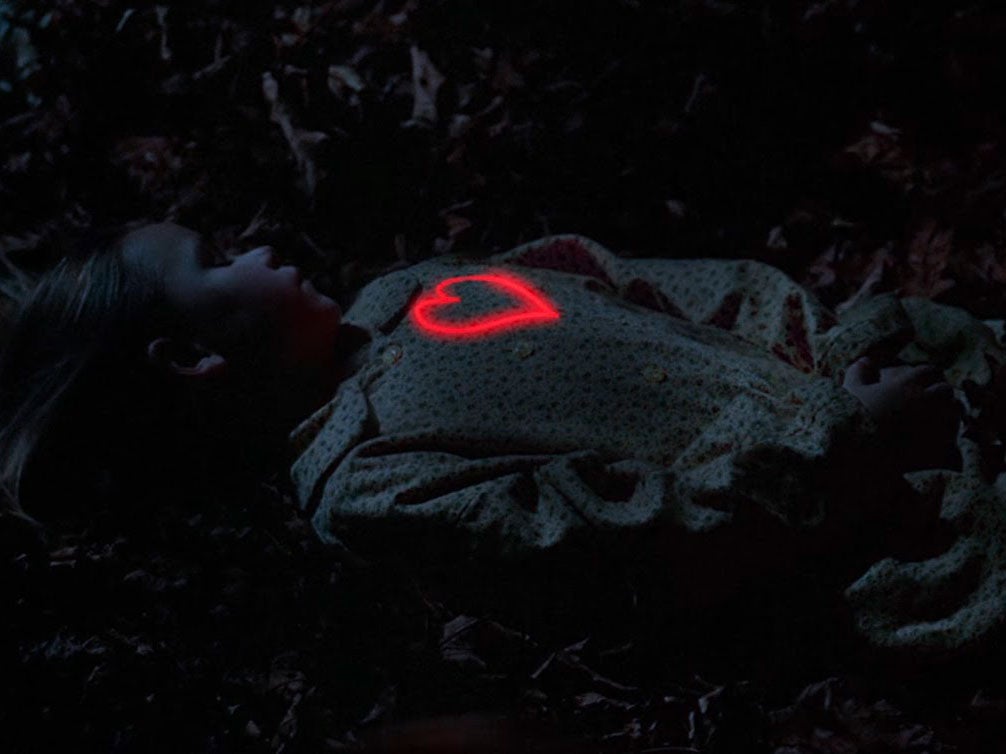 Upending every creepy, inhuman tic we’ve come to expect from fictional portrayals of serial killers, John Lee Roche turns what could’ve been just another monster into one of the most memorable killers in TV history. Played by Tom Noonan—who you might recognize as “that creepy guy” from any one of a dozen movies—Roche begins the episode an imprisoned serial killer withholding the location of his victims’ bodies. A self-aware predator with a deadpan lack of concern, Roche’s true power is salesmanship. At first he seems declawed, but Roche soon finds the cracks in Mulder’s psyche, insinuating himself into Mulder’s most vulnerable memory and nearly undermining everything we thought we knew about The X-Files universe.
culture