Watch This Video About The Hunt For Antarctic Meteorites 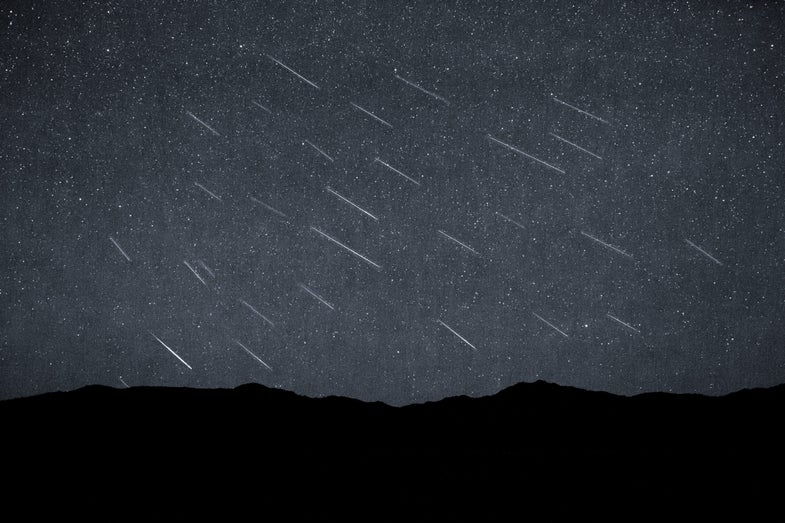 There are plenty of attempts at making science accessible. Researchers have tried to use simple words, interpretive dance, or really cool videos to explain complex scientific concepts. This new one might have all of those beat, at least when it comes to speed.

Today, Los Alamos National Laboratory (LANL) unveiled a video where they challenged staff scientist Nina Lanza of LANL’s Space and Remote Sensing group describe her upcoming trip to Antarctica to hunt for meteorites in just 60 seconds. The video is the first installment of a series called ‘Science in 60’ which will presumably feature other scientists from the lab attempting to explain their research in the same tight time crunch.

Watch. It will only take a minute.