Plus, where we'll go next 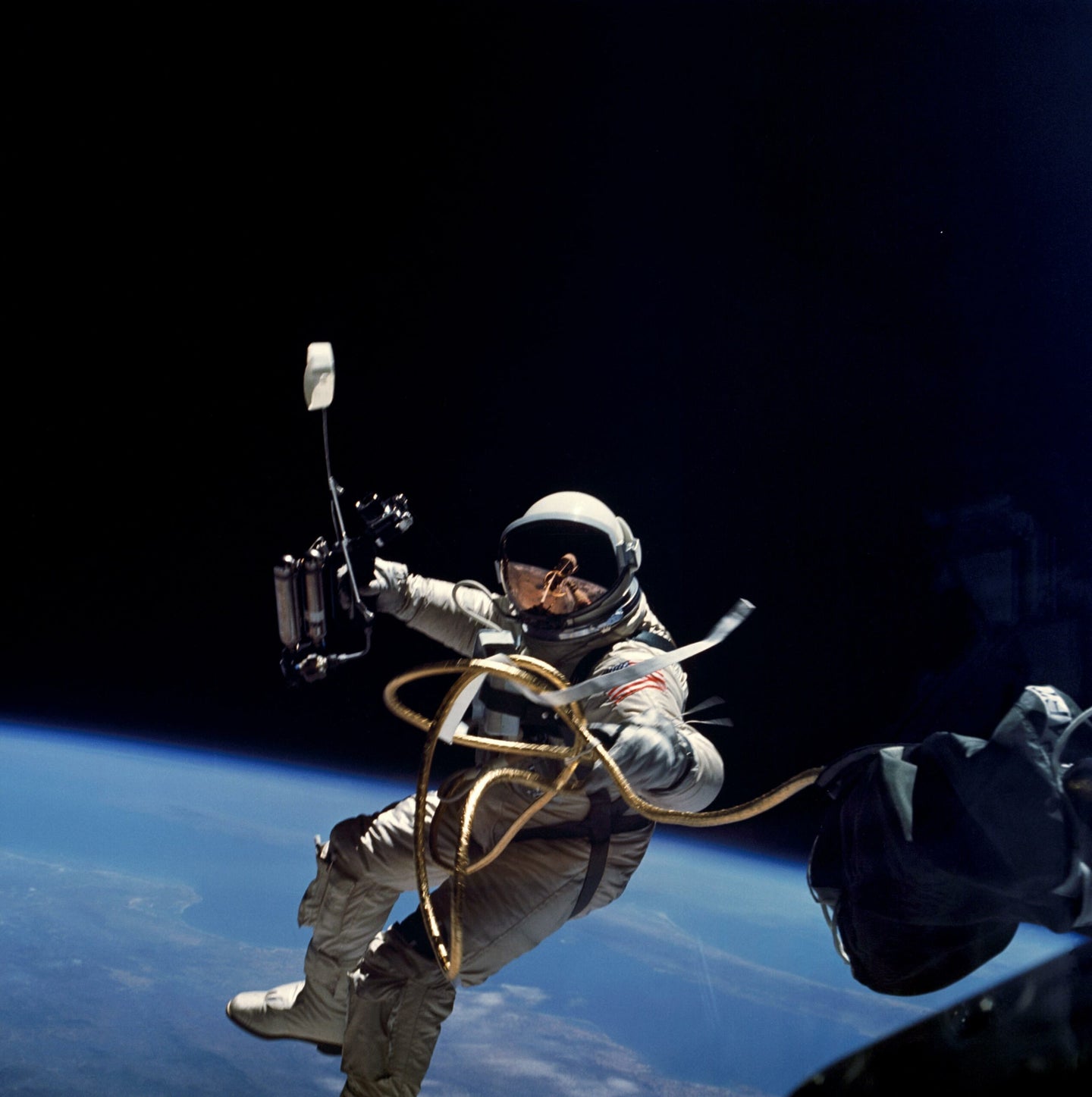 It’s been almost 50 years since astronaut Ed White became the first American to take the plunge into space. On June 3, 1965, White completed NASA’s first spacewalk. Tethered to the Gemini 4 spacecraft by a shiny gold umbilical cord, White spent 23 minutes floating in low Earth orbit, and jettisoning around using an air gun. Mission control had to coax him back inside the spacecraft.

A new documentary from NASA tells of the difficulties of sending an astronaut into cold, deadly space, plus how far we’ve come since Gemini 4. Since the days of the first “extra-vehicular activities”, spacewalks have allowed mankind to walk on the Moon, build the International Space Station, and save the Hubble telescope. And we’re not done yet. Future spacewalks will take us even farther—to asteroids orbiting the Moon, and eventually, Mars. Check out the documentary to learn more: