This is what you get, when your metadata belongs to us 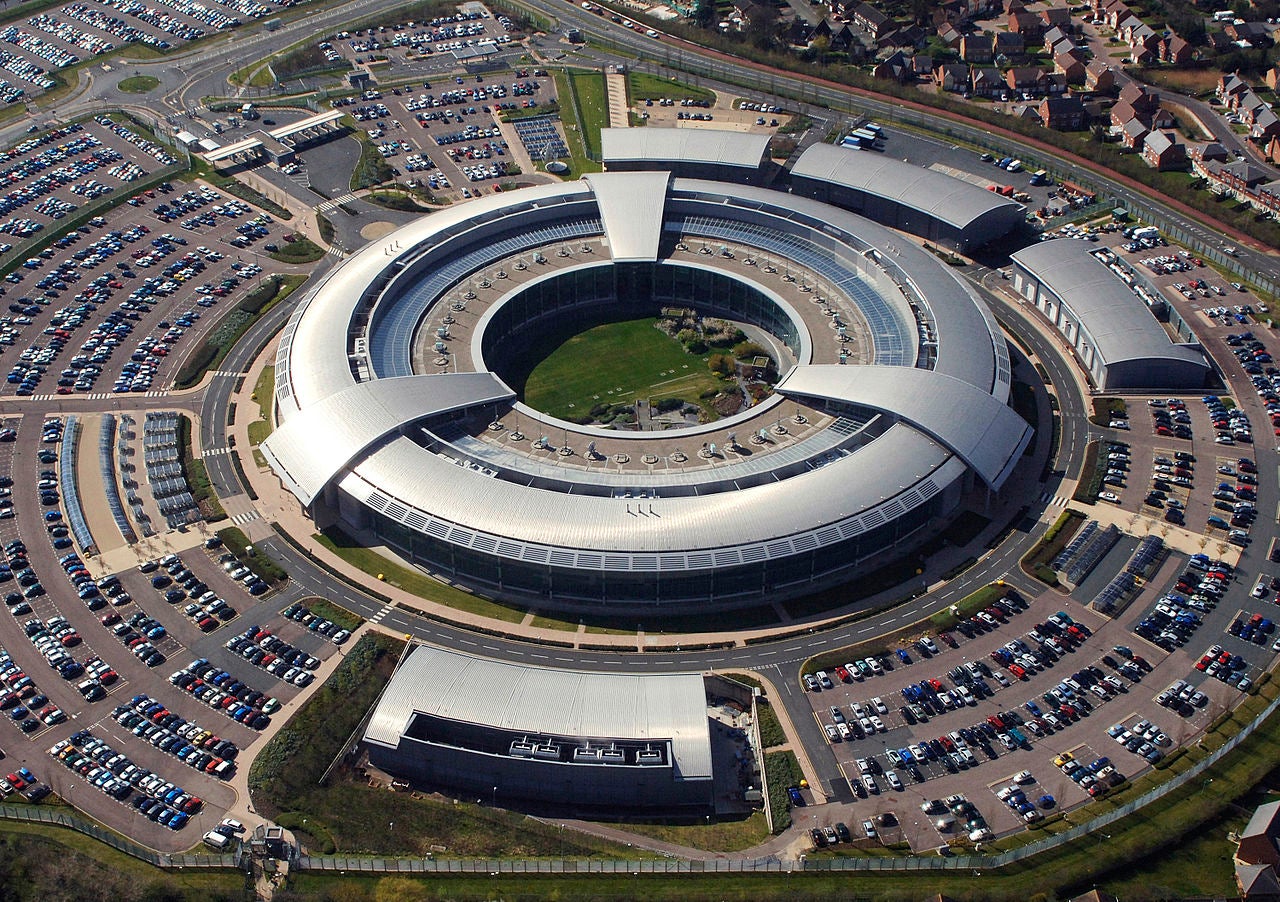 It’s been two years since the first revelations from former NSA contractor Edward Snowden, and there are still new details in his trove of stolen secrets. Many of the revelations have concerned the bulk data collection of data done by the American agency, whose job it is to monitor electronic communications.

The NSA was hardly alone in this regard, and contained in the materials leaked by Snowden are details about other programs from other nations. One of them is the United Kingdom, and the latest leaked information shows not only that the UK was involved in bulk collection, but that the people behind the program were fans of the UK alt-rock band Radiohead. The program, which shares a name with the 1997 song by Radiohead, collected metadata records from over 200,000 people in at least 185 nations. The goal: find out information about people listening to internet radio.

The program, which was first conceived in 2007 and appears to be active since at least 2009. Created by Britain’s NSA counterpart, the Government Communications Headquarters, Karma Police “was designed to provide the agency with “either (a) a web browsing profile for every visible user on the Internet, or (b) a user profile for every visible website on the Internet.”

Read the full story at The Intercept.