A New Algorithm Could Help Warn Of Incoming Tsunamis 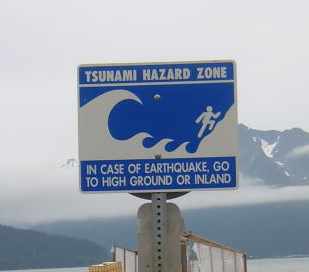 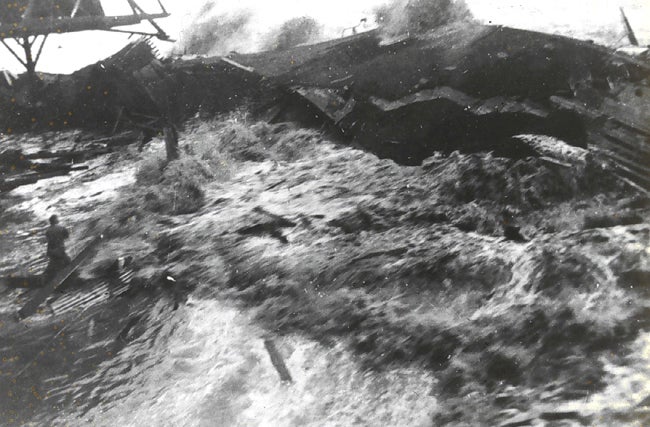 This 1946 photo shows a pier being destroyed in Hilo, Hawaii, a disaster that catalyzed the formation of the Pacific Tsunami Warning Center, according to NOAA.

A new algorithm can analyze ocean data in real time to sense when a tsunami has formed and is on the way. This could give coastal cities better, more accurate warning that a tsunami is on the way, potentially saving thousands of lives.

Seismologists at Australia National University used data from the 2011 Tohoku-Oki earthquake and tsunami as a case study to build their algorithm. The team used the initial amount of seawater the wave displaced to predict how the wave would evolve as it barreled towards land, and checked their guess against how the wave actually behaved.

Lead author Jan Dettmer, who presented the findings at this week’s Acoustical Society of America meeting in Salt Lake City, said the algorithm could be ready to use within five years.