How does it stack up against the original? 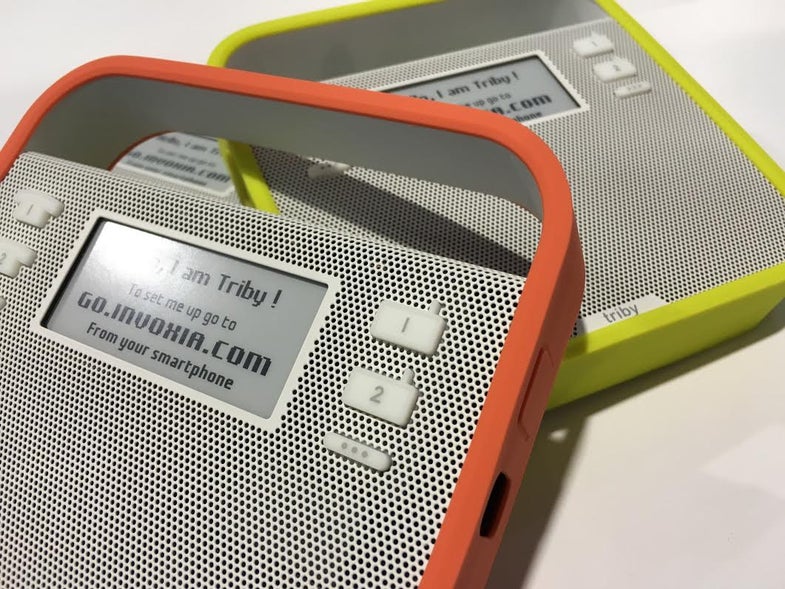 Triby makes use of Amazon's Alexa. But is it a better buy than Echo?. Xavier Harding
SHARE

The Amazon Echo is the kind of product we don’t see hit the market often. While many companies rush to add a virtual assistant to their existing phone or set-top box, the main function of a device like Echo is the audio-only helper. But Jeff Bezos’ virtual creation is starting to expand her horizons, thanks to the Amazon’s Alexa Voice Service for hardware makers. Starting later this spring, Alexa will be available on Triby: a messaging and music-playing stand-alone device for the home, developed by Invoxia. But how will it differ from the Echo? 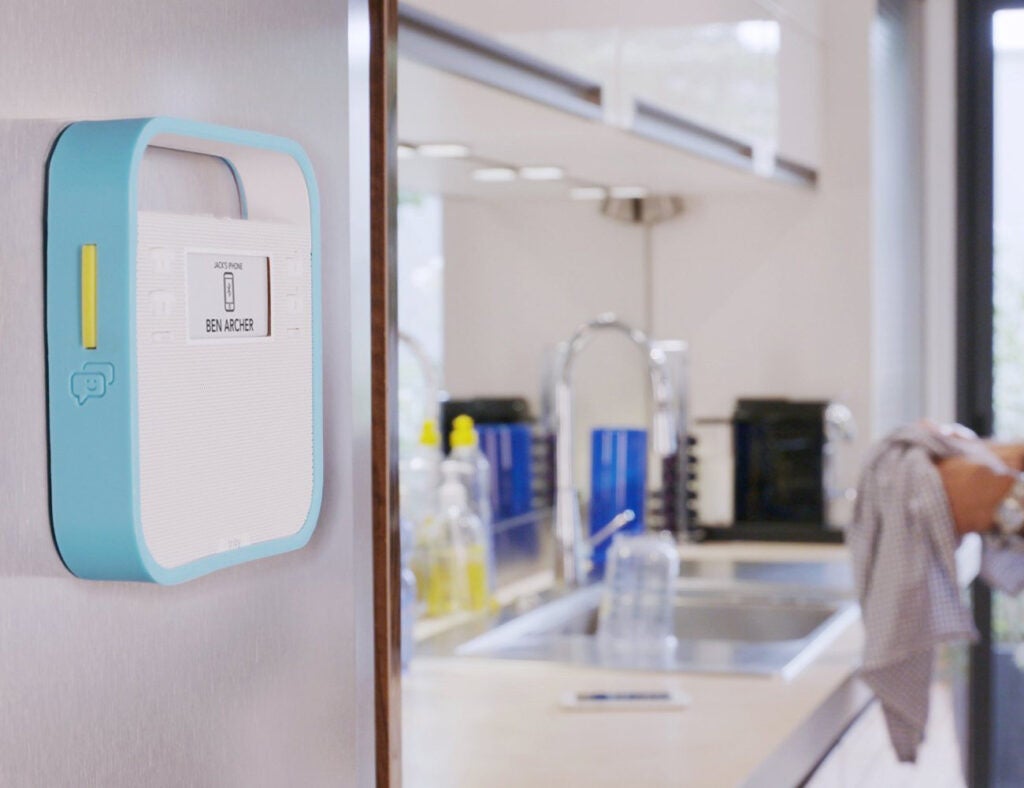 What Triby Does Well

Triby differs from Amazon Echo in a few key ways. The design, for one, is less luxury and more family friendly. Bright colors and a handle go well with the built-in magnet that can be used to mount Echo on a refrigerator. Along with a more fun-for-all-ages appearances, Triby is much more tactile than Echo. While Amazon’s speaker tower only contains two buttons (mute and the action button), Triby contains six buttons on the face of the device, media controls on the top, and even a mechanical notification icon. A yellow rectangle slides out when messages come in—which is a great inclusion in the virtual, touchscreen-world we live in. And also incoming messages are a thing, unlike Echo.

Using an accompanied app, the Triby unit lets users send and receive drawings and calls between the speaker and an app on iPhone or iPad (an Android version is in the works). That’s handy if a person without their phone in the kitchen wants to talk with someone in the other room.

Further differences include support for Spotify. Amazon’s preference for Prime Music is understandable, but making it the only option leaves out users of Apple Music, Tidal and more. The addition of Spotify doesn’t provide a myriad of choices but is a thoughtful inclusion and makes Triby much for useful for Spotify fans. Users can even control their tunes on Triby using their smartphone with Spotify installed. 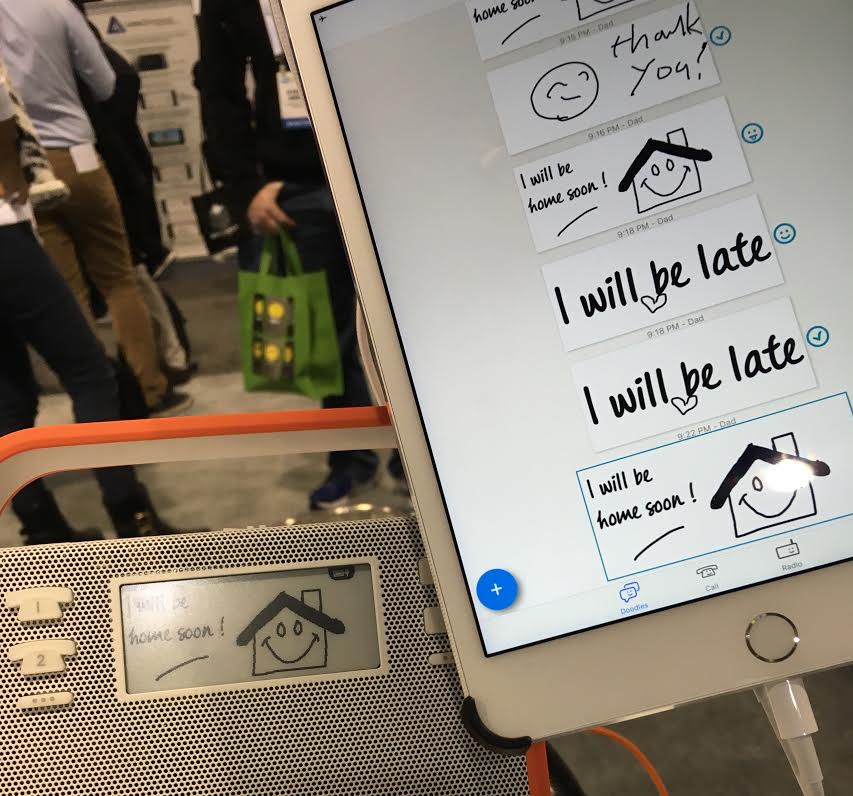 Where Triby Could Be Improved

Triby has almost all the features of Amazon Echo with a few shortcomings. For one, while Spotify is a key inclusion for Triby, songs can’t be summoned from the service using Alexa. Hope you have your phone on you.

And even if you could summon songs, Triby might have trouble hearing you. Amazon’s Echo has seven built-in microphones to make sure it knows when to react to your voice, while Triby contains four. We had trouble getting it to recognize our voices. Four microphones may be fewer than Amazon’s offering, but at least it’s more than the one or two in our smartphones that we use to call upon Siri and Google Now.

Speaking of phones, a smartphone app allows you to talk between Triby and cell phone, but calls can’t be made to actual phone numbers. The choice likely kept costs down—a cell radio would lead to a higher initial asking price and a monthly fee. Though with the ability to talk to others via VoIP, we wouldn’t mind seeing Triby take things one step further.

Triby is the first non-Amazon product to make use of Alexa, which holds value in its own right. Like Google, we may see Amazon’s virtual assistant on a variety of different types of hardware. Triby provides some interesting uses for Alexa and adds to Echo in some intriguing ways for only $20 more. For $200, Triby provides their take on the Amazon Echo but for the whole family. If they add in the ability to call phone numbers and send messages to your contact list, that would seal the deal.