This iPhone Glitch Speeds Up Your Device 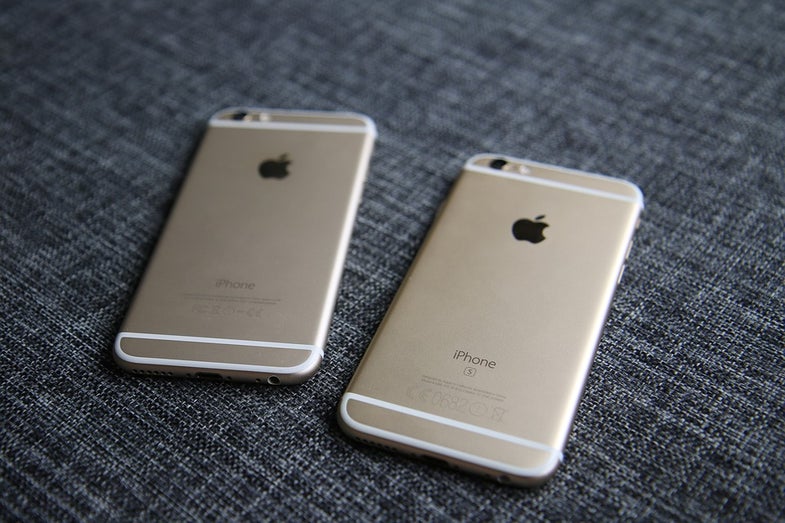 The iPhone 6s is among Apple’s fastest devices ever released. But if you’re pleased with the speed of Apple’s A9 chip, your iPhone can fake a speed increase that translates to real world results.

The glitch was found by 9to5Mac’s Jeff Benjamin. The iDownloadBlog alumni points out that, even without a jailbroken device, you can completely remove the animations from your device. Instead of tapping on an app and waiting for it to expand on screen, you’re taken right to the app—no waiting. Check Jeff’s video for details on how to reenact on your own iDevice.

Enacting the Assistive Touch accessibility feature allows you to begin removing animations from your iPhone. Once enabled, you’ll want to return to the homescreen and swipe down to access Spotlight search (what you use to search your entire device). If you swipe down and then up at the right moment, your iPhone will weirdly remove animations from your phone experience. As Jeff notes in the video, it doesn’t have to do with how fast or slow you go, just a matter of timing it right, similar to what we see in the video. Rebooting your phone resets the glitch and reenables animations. You can follow the steps once again to remove animations.

Jailbreak users have known of the perils of iOS animations for a while. Cydia tweaks like NoSlowAnimation and FakeClockUp have allowed jailbroken iPhone, iPad and iPod Touch users to shorten animations, remove them altogether or even lengthen them—should said iOS user be a masochist.

With the iOS glitch now widely known, there is a good chance that we could see a patch for the glitch in Apple’s release of iOS 9.3. Along with a potential fix for the newfound “error,” users can look forward to Night Shift. The feature made popular by f.lux allows the device to adjust colors at the end of the day to offer a warmer hue—providing colors presumably better for one’s sleep patterns.

Much like jailbreak users, Apple may patch this glorious use of a bug very soon. Until then, enjoy living life in the fast lane.