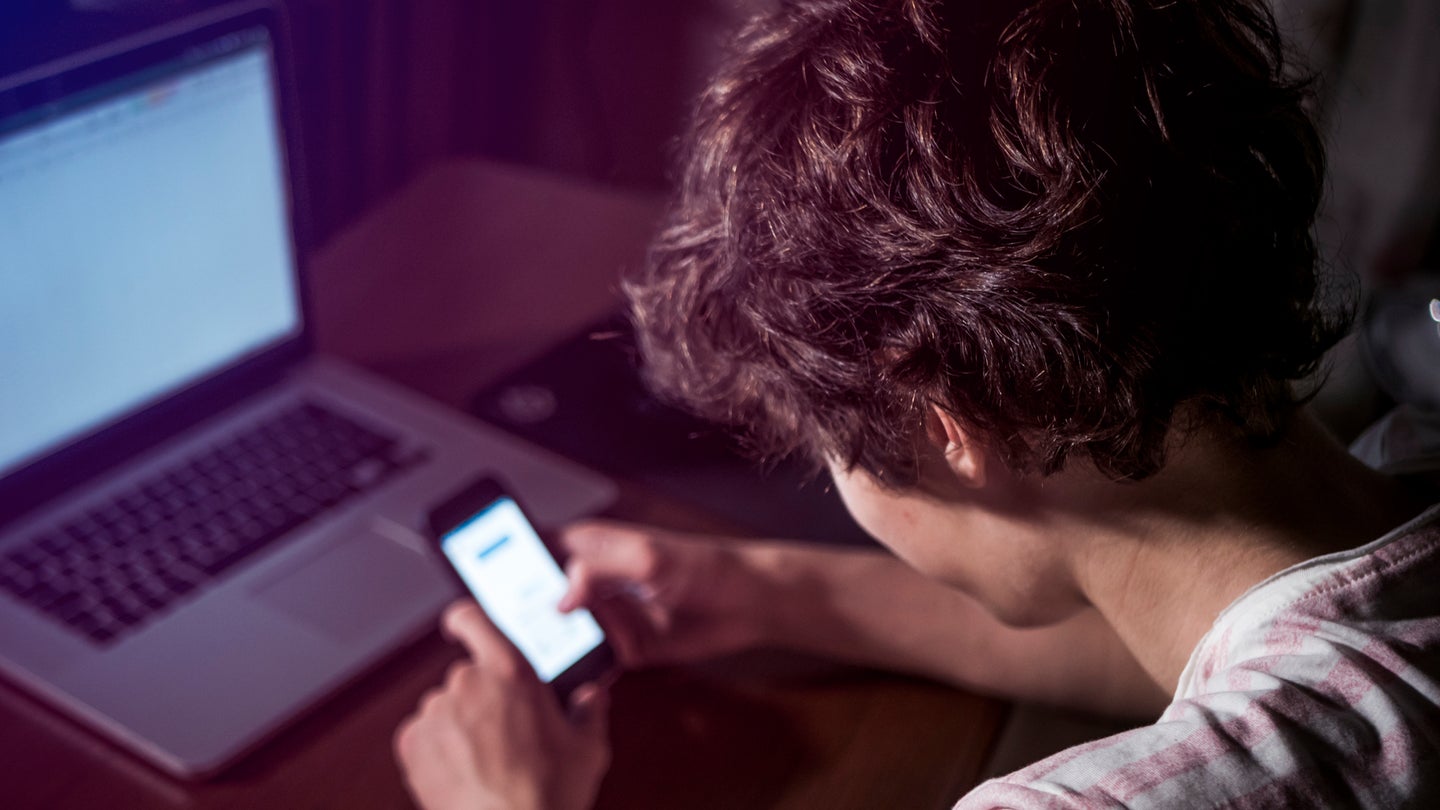 The lawsuit is the first of its kind filed by a school district against social media platforms. Deposit Photos
SHARE

Seattle’s school district has announced an unprecedented lawsuit against Meta, Google, TikTok, ByteDance, and Snap, arguing that their social media platforms both facilitated and profited off of American adolescents’ and teens’ mental health crises for years. While families across the country have recently filed multiple, similar cases, the new complaint made public on January 6 is the first of its kind in claiming that students’ well-documented addictions to platforms like Instagram, TikTok, Snapchat, and Facebook “directly affects Seattle public schools’ ability to fulfill its educational mission.”

“Defendants’ growth is a product of choices they made to design and operate their platforms in ways that exploit the psychology and neurophysiology of their users into spending more and more time on their platforms,” argues the legal filing made by Keller Rohrback, LLP, adding that, “These techniques are both particularly effective and harmful to the youth audience defendants have intentionally cultivated, creating a mental health crisis among America’s youth.”

Excessive social media usage’s dire effects on users including changes in brain chemistry, anxiety, and depression—particularly children and teenagers—is widely documented at this point. In his State of the Union address last year, President Biden urged lawmakers to “hold social media platforms accountable for the national experiment they’re conducting on our children for profit.”

Much of the issues stem from the fact that the brain’s prefrontal cortex isn’t fully developed in adolescents and teens, meaning they have difficulty exercising self-control on social media. A Pew Research study in August 2022, for example, highlighted how one-in-five teenages say they use YouTube “almost constantly,” and admitted they would have extreme difficulty giving up social media. Seattle schools’ complaint also cites copious studies showing that higher screen time directly correlates to diagnoses of anxiety and depression when compared to lower screen time users.

These issues particularly came to light during former Facebook employee, Francis Haugen’s October 2021 high-profile congressional whistleblower testimony. At the time, Haugen offered internal documents and communications showing how company executives were not only well aware of their platforms’ negative psychological effects, but they relied on them to generate as much data collection as possible for ad revenue streams. Shortly after Haugen’s testimony, internal documents from Instagram—also owned by Facebook’s parent company, Meta—called US teens a revenue “pipeline.”

These companies sought even younger crowds through the development of “kid versions” of their platforms that, although legally prohibited from collecting and using their information, were reportedly “designed to fuel [kids’] interest in the grown-up version.”

With nearly 50,000 students spread across 106 schools, the Seattle public school district’s size and geographic location send a stark message to Big Tech. Both Amazon and Microsoft have long counted Seattle as their base of operations, while Meta expanded its own offices into the area in 2020. As Bloomberg noted over the weekend, however, the Big Tech companies could possess a broad defense in Section 230 of the 1996 Communications Decency Act, which grants internet platforms broad immunity from claims of users’ harmful content.

According to the legal filing, the plaintiffs seek an enjoinment on the companies’ ongoing strategies, relief funds dedicated to prevention education and treatment of issues related to social media overuse, alongside unspecified statutory and compensatory fines.