Robot Security Guard Will Watch Old People While They Sleep

A new project aims to teach robots how to work alongside humans. 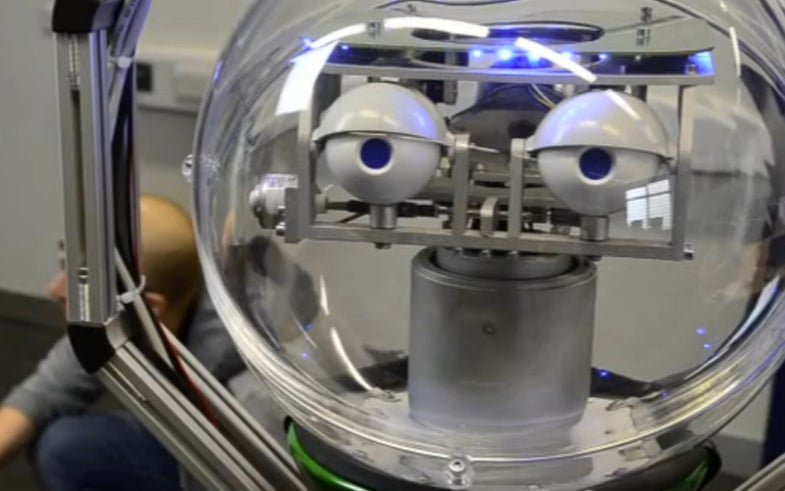 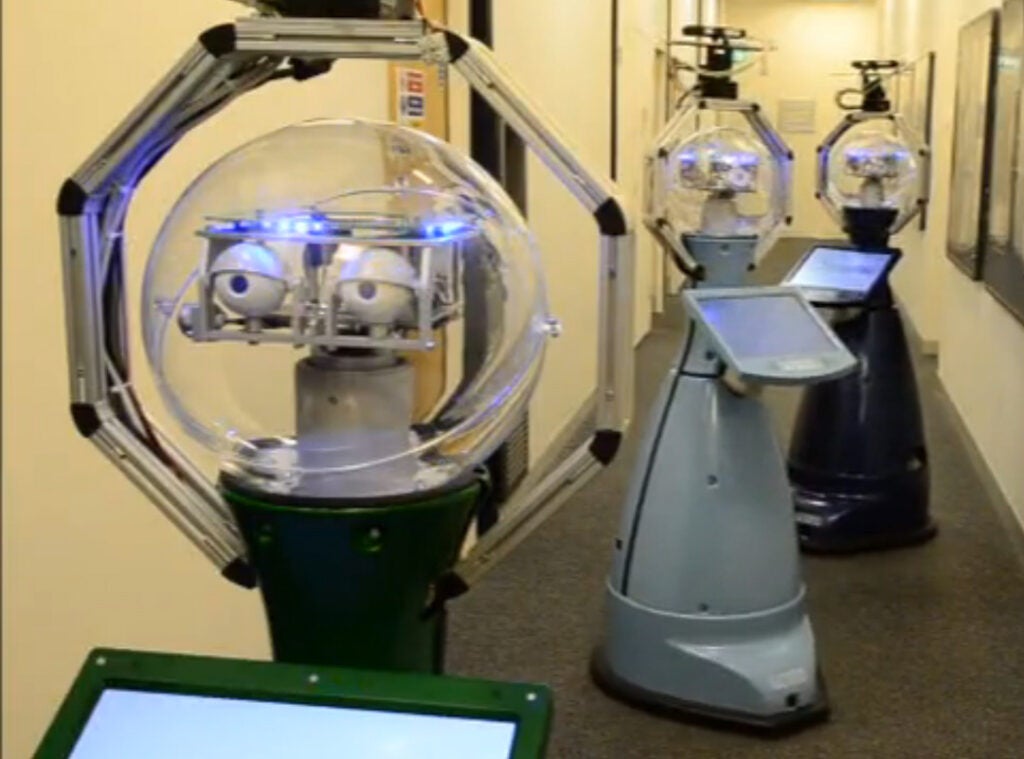 Linda, made by the University of Lincoln in England, is named after “Lindum,” the Roman name for Lincoln.

These eyeball-y robots, created by a consortium of European researchers, are designed to learn how to navigate dynamic human environments without running into people, knocking things over, or getting stuck. The “Lindas,” as they’ve been dubbed, will soon work alongside humans in two complex environments: as monitors in an Austrian nursing home and security guards in an office.

The project is called STRANDS, which is a half-cronym for “Spatio-Temporal Representations and Activities for Cognitive Control in Long-Term Scenarios.” Translated out of technobabble, that means the robots will learn how humans change environments over time.

Nursing homes and office security are both ideal places to test this, it turns out. Both spaces are largely static, and any unusual change is something people responsible for elder care or security want to note. That gives the robots a simple environment for learning, and with an expected lesson time of at least 120 days, the robots will autonomously build an understanding of how the space changes over time. Ultimately, this means robots that can adapt to humans and human spaces. 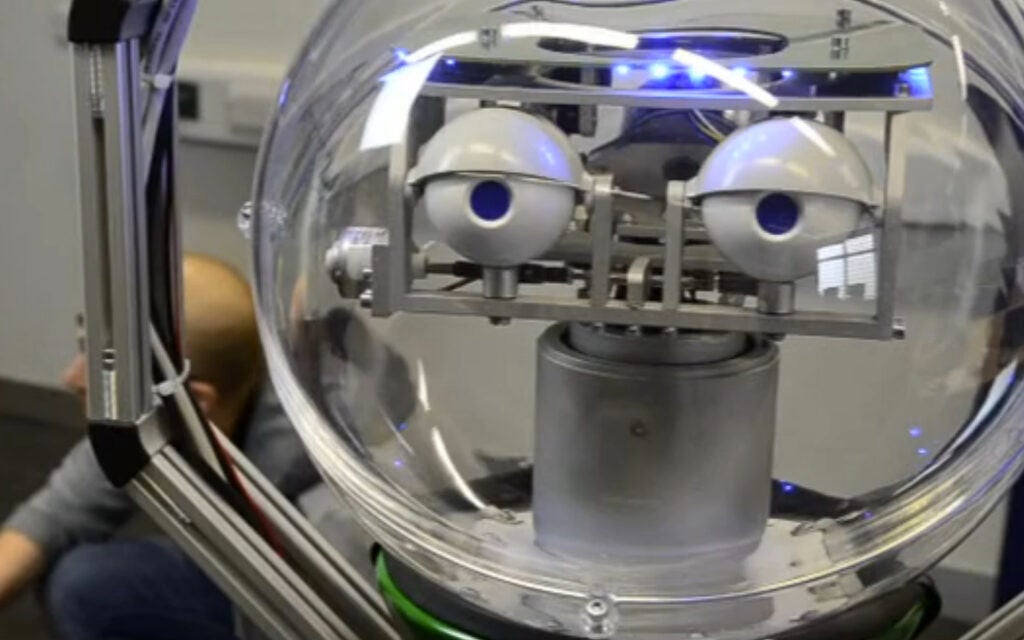 The eyes. They blink.

Which is great. I’d hate to have another office drone complaining about someone moving their cheese.

Watched a video of the Linda bots below: