The NSA Sucks More Than You Thought 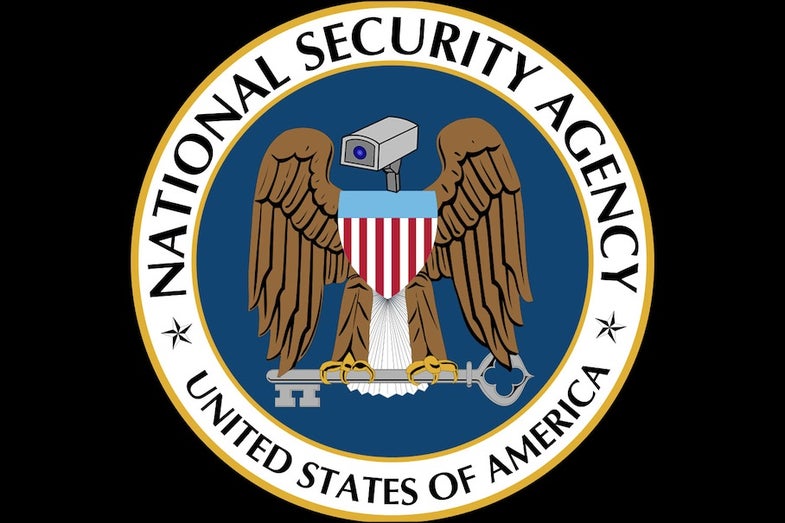 While most of us keep going about our internet lives as if that pesky NSA thing never happened–demonstrating a “general giddy sense that privacy is kind of stupid,” as Gary Shteyngart aptly describes it–the Guardian is making it harder and harder to uphold that complacency.

Today, the Guardian‘s Glenn Greenwald exposed yet another NSA program called “XKeyscore.” And it sounds bad. Really bad. Per Greenwald:

XKeyscore… is the NSA’s “widest reaching” system developing intelligence from computer networks – what the agency calls Digital Network Intelligence (DNI). One presentation claims the program covers “nearly everything a typical user does on the internet”, including the content of emails, websites visited and searches, as well as their metadata. 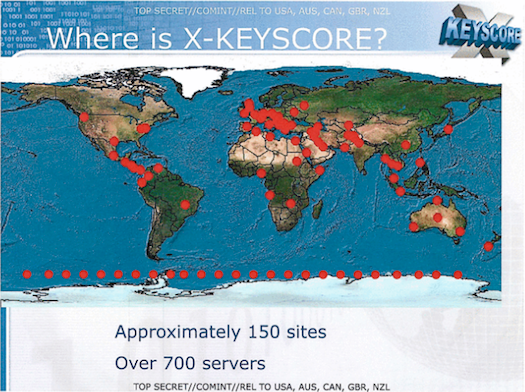 The Guardian‘s report is based on an NSA Powerpoint detailing the surveillance program. Some of the lowlights: 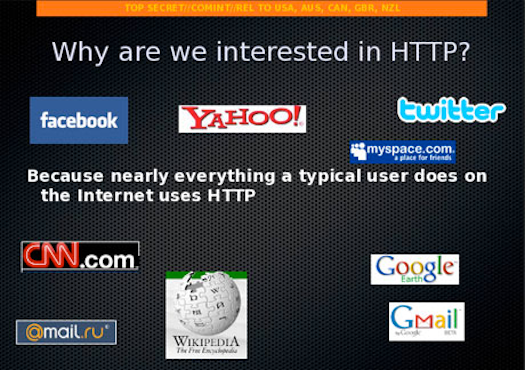 Flip through the Powerpoint to see more, and read the Guardian’s full exposé.

Of course, surveillance in the United States is a long-standing tradition. But the extent to which the NSA’s analysts appear to overstep the law–something at least one intelligence official acknowledges–is unnerving, to put it lightly. That’s okay, though–privacy is stupid, right?