Last time PopSci checked in on Singapore-based Lovotics, roboticists there were trying to create an interface for human-robot love by... 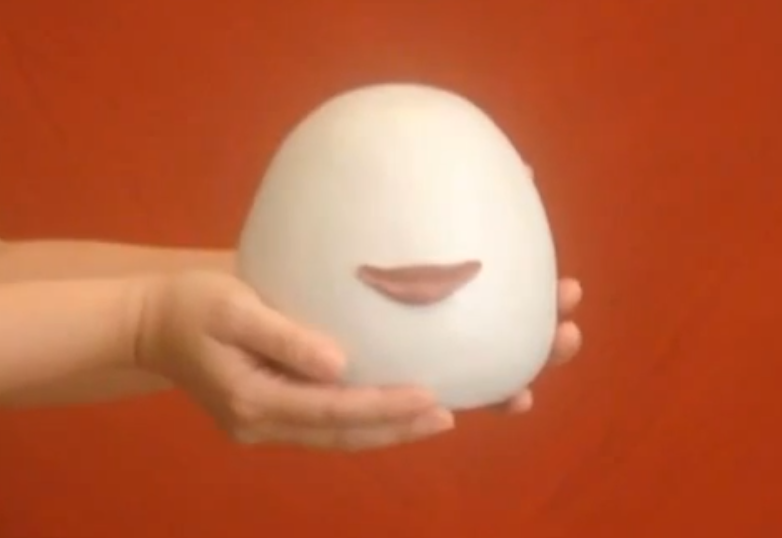 Last time PopSci checked in on Singapore-based Lovotics, roboticists there were trying to create an interface for human-robot love by imbuing robots with all the biological and emotional nuances that characterize human relationships. Now, the team there is trying to enhance long-distance human-human relationships via a robotic medium with Kissenger (or Kiss Me, both short for Kiss Messenger we presume).

Unveiled at a design conference in the UK recently, Kissenger is basically an egg-like orb outfitted with two soft plastic lips packed with sensors and actuators. When a human on one end of the kiss transaction plants a kiss on the robot lips, the sensors record the shape changes the kisser creates on the lips and translates those pressure patterns into a mirror image that can be beamed over the Web to another Kissenger. That Kissenger then reproduces the sender’s unique kiss for a human on the other end.

It’s supposed to be a means of maintaining a sense of intimacy when two people are separated by distance, translating a person’s signature kissing style into something that can be transported and delivered to a recipient–provided both sender and recipient are comfortable mugging down with a giant egg. There are a range of potential hang-ups we could point to here, starting with the name of the product, which immediately makes us think of this man: 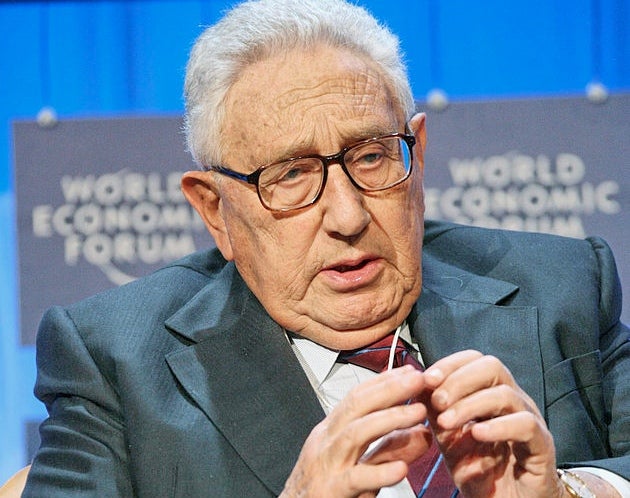 You can love him or hate him, but you probably don’t want to kiss him.

Not exactly mood-enhancing. See Kissenger in action below.