The United States is developing what the New York Times is calling “shadow internet” – a prototype network that can... 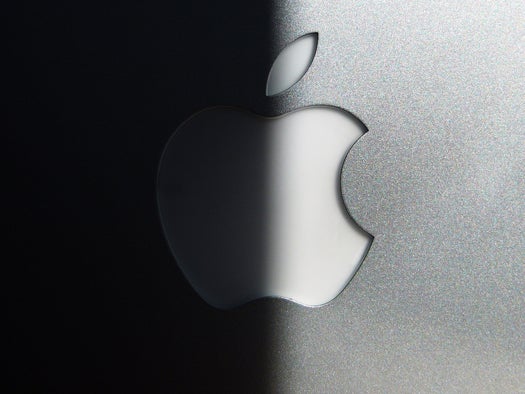 The United States is developing what the New York Times is calling “shadow internet” – a prototype network that can fit into a suitcase and be carried across state borders to provide political dissidents with access to the web in the event that their repressive governments shut down communications. This project is part of the Obama administration’s effort to undermine government censorship.

The suitcase will use a mesh network technology, which creates a wireless web from cell phones and personal computers that can transmit messages, pictures or videos to one another without the need for a central, official network. This sort of tech has previously been used in remote or disaster-struck areas to provide web connections–it’s like a cell phone swarm that in concert is strong enough to operate without the need for nearby towers or even satellites. Wireless antennas would increase the range of the network. Other projects within this effort, financed by the State Department, include building stealth wireless networks and independent cell phone networks inside of foreign countries. The U.S. has already spent $50 million to create such a cell phone network in Afghanistan, to counteract the Taliban’s ability to shut down official Afghan cell phone service at will.