New Triton Manned Submersible Sets Sights on the Deepest Point in the Ocean, 36,000 Feet Down 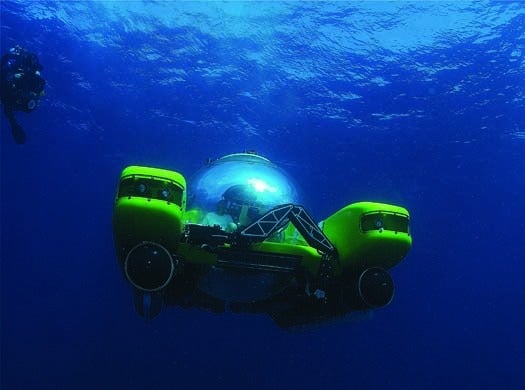 This is something of a technological leap for Triton. Its current submersibles are mostly designed for scientists and yacht owners and only dive to depths of about 3,300 feet. To move its maximum depth by an order of magnitude Triton enlisted the help of Rayotek Scientific, who redesigned the company’s domed passenger compartment with a novel new kind of material.

This borosilicate glass gets stronger under compression, so the deeper you take the submersible, the stronger the glass gets. Up to a point, of course. Before Triton 36,000 attempts to take a crew of three down to the deepest point in the oceans, it will have to undergo testing at pressures at least one and a quarter times the pressure at Challenger Deep. 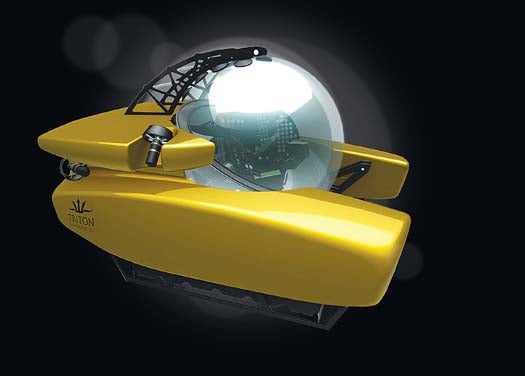