Intelligent advanced aircraft is one thing, but if the Air Force wants to be in prime warfighting condition, its pilots... 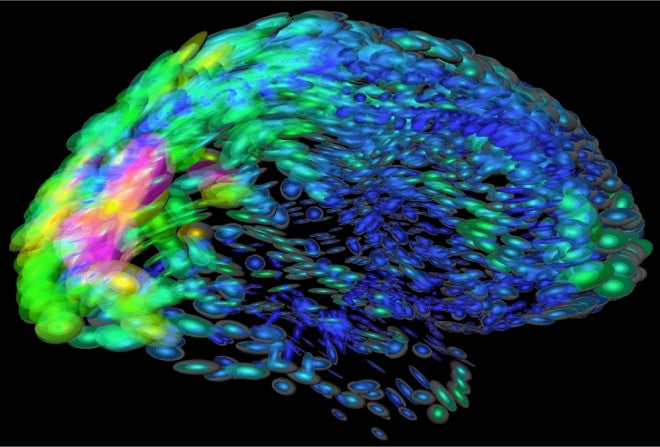 Intelligent advanced aircraft is one thing, but if the Air Force wants to be in prime warfighting condition, its pilots had better come with advanced weaponry, too. That’s why the Air Force wants neuroweapons that can enhance airmen’s performance, while degrading the mental states of their foes.

The Air Force Research Laboratory’s 711th Human Performance Wing just updated a call for proposals that examine “Advances in Bioscience for Airmen Performance,” according to Wired’s Danger Room. The initial announcement came out last November, but no one has yet come up with new stimulants that help airmen focus, or models that fuse multiple human senses together to better perceive threats.

These are some of the goals in the Air Force’s broad agency announcement, which generally seeks “radically new military capabilities that improve warfighter performance and combat effectiveness.” The program is worth $49 million.

In typical military fashion, the announcement is lawyered-up with words that tend to obfuscate the message, which is actually pretty bizarre. Essentially, the Air Force seeks technologies that can read airmen’s minds and then manipulate them: “to anticipate, find, fix, track, identify, and characterize human intent and physiological status anywhere and at anytime.”

The announcement also seeks applied biotechnology that could, for instance, develop special protein biomarkers that indicate an airman’s mission readiness, and gene expression methods that could improve that readiness. They even want technologies that can modulate an airman’s emotional state — it can include mind-altering drugs or biochemical pathway techniques. This works on the flip side, too: “Conversely, the chemical pathway area could include methods to degrade enemy performance and artificially overwhelm enemy cognitive capabilities,” the announcement says.

So the Air Force wants souped-up airmen and a way to fry foes’ minds, as Danger Room puts it.

Proposals will be accepted through September 2014, so get cracking, neuroscientists. The Air Force needs you.