For years, particle physicists and computer scientists have been promising us vastly improved memory chips based on the spin of... 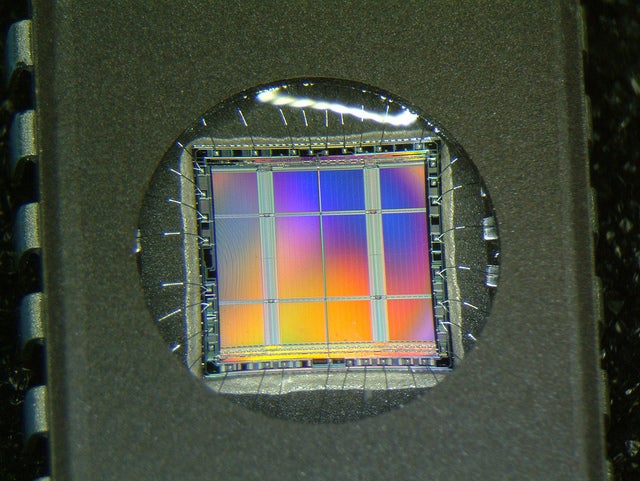 For years, particle physicists and computer scientists have been promising us vastly improved memory chips based on the spin of individual electrons, but concrete advances have been awfully elusive. Now a team at Ohio State has put together a working device to test spintronic memory, and used it successfully.

The team hooked a pair of leads to an array of magnets, and, by manipulating the spin of the electrons within the magnetic fields, were able to record and retrieve data.

Spintronics promises to double the density of computer storage, as each electron will be able to store two bits of data instead of one. Energy usage will drop as well, since the electrons won’t need to flow around to do their work. The result would be smaller devices with smaller batteries.

io9 quotes Arthur J. Epstein, a researcher on the project: “If we had a lighter weight spintronic device which operates itself at a lower energy cost, and if we could make it on a flexible polymer display, soldiers and other users could just roll it up and carry it.”