Soon, when you want your helper robot to wash the dishes or fetch you a cold one, you may have... 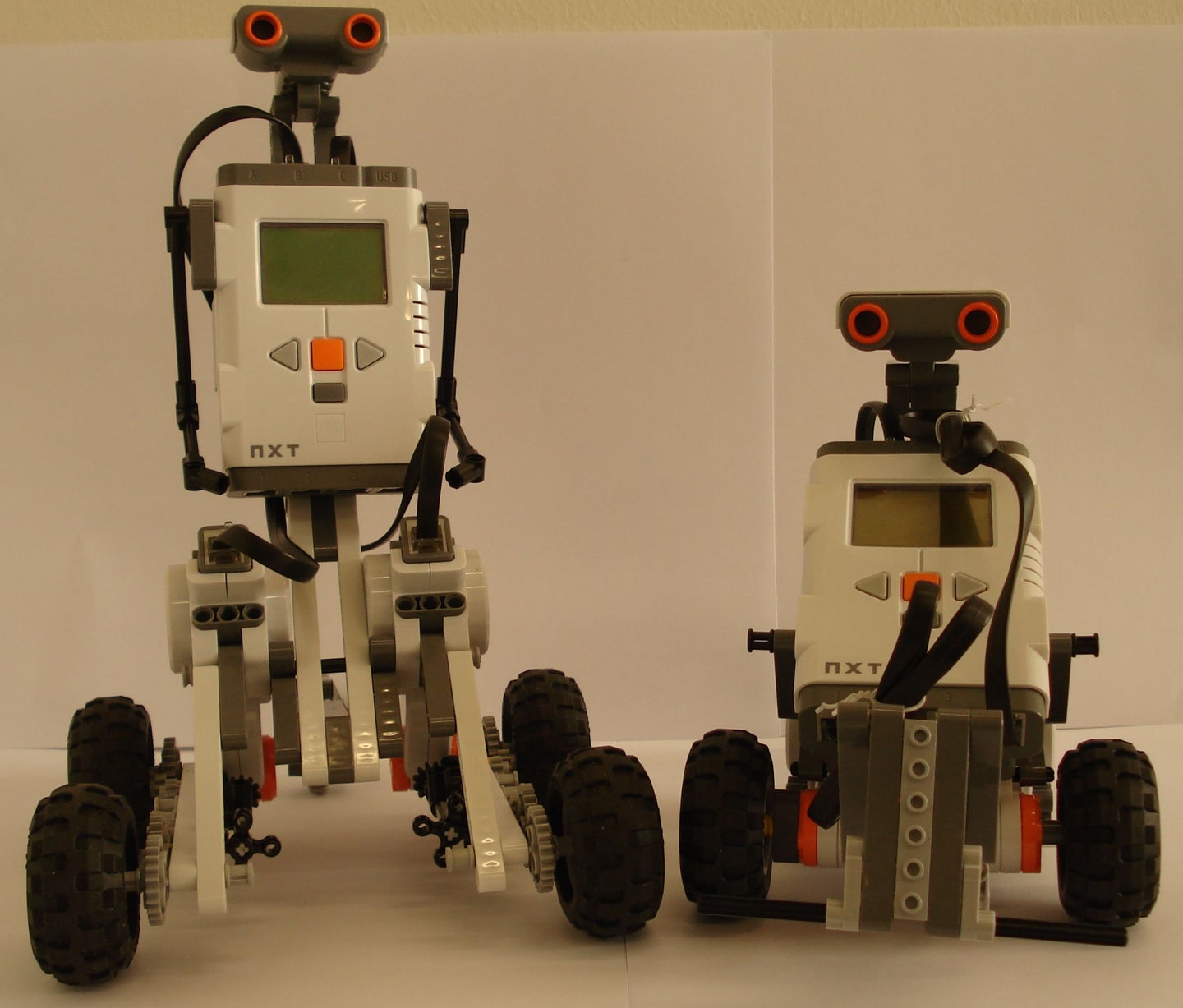 Soon, when you want your helper robot to wash the dishes or fetch you a cold one, you may have to say it in a different way. Like “butij pimo lupuma.” (Get that bottle.)

Researchers at Eindhoven University of Technology in the Netherlands are working on a spoken language for robots, built with both human brains and robot simplicity in mind. ROILA, or Robot Interaction Language, is intended to be easy for people to learn and easy for robots to understand.

It has simple, regular grammar and includes nouns, verbs, adverbs, adjectives and four pronouns (I, you, he and she). It includes an algorithm-generated vocabulary of about 850 basic words, which look like a mishmash of African languages, Dutch and English.

The project’s leaders say the proliferation of helper robots will require a more efficient means of communication. The easiest thing would be to talk to robots, but current speech recognition technology is not advanced enough for the robots to understand us very well.

With that in mind, computer scientists started from scratch and invented a new language for robots and people to learn together. This is not a new concept — as the ROILA team points out, Palm Inc. invented Graffiti, a new alphabet for its handheld devices.

It remains to be seen whether humans would embrace learning a new language just to communicate with robots, rather than making robots understand our languages.

ROILA combines elements of the most successful natural and artificial languages. The words are composed of phonemes that are shared among most human languages, and a word-creation algorithm ensures the words sound as different from each other as possible.

And they do sound different: “Pito leto fosit webufo buno besati” means “I can go left or right.” The ROILA Web site will eventually include audio recordings of each word.

The grammar has no irregularities, so word markers are used to indicate past and present tense. For instance, “I walked to the house” translates to “Pito fosit jifi bubas,” which literally means “I walk (marker past tense) house.”

Literacy is a key element of freedom, so for those wondering whether a robot language would allow our helpers to revolt, it’s worth pointing out that ROILA vocabulary includes bellicose terms like attack (kisate), army (kalutu), destruction (tofomu) and gun (fekopu).

But don’t worry — there’s also a word for harmony (wobiju) and yes, even love (loki).