But it only works at sub-freezing temperatures for now 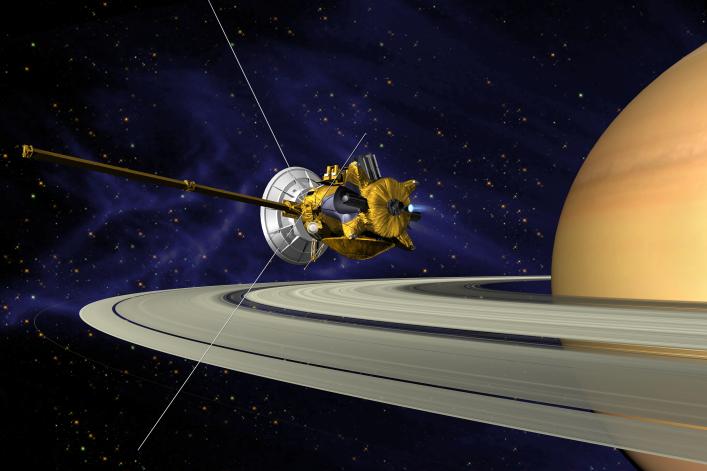 Deep-space probes and scientific devices in Antarctica could soon get a new form of insulation based on synthetic crystals that stop and reflect heat. Such material could eventually lead to the best insulation ever created, even at room temperatures.

The crystals work by manipulating phonons, or vibrational waves that can carry either sound or heat depending on the frequency. Each crystal structure consists of alternating layers of silicon dioxide and a polymer material, so that the spacing between similar layers matches the wavelength of phonons. That allows the material to block and reflect back the phonons in the form of heat.

Most prior research used larger crystals to deal with sound-related phonons, but nanotechnology has given researchers the ability to create the tiny structures necessary to control heat-related phonons.

Phonons reflected by the new material represent low-frequency heat, and so the material only does its insulating trick in sub-freezing temperatures. That means the most immediate applications could involve protecting scientific instruments in an Antarctic environment, or insulating devices on spacecraft operating far from the sun.

But researchers hope to come up with room-temperature variants by thinning the layers that make up the crystal structure — a necessary step toward reaching the range of a supposedly “perfect insulator” that blocks heat at certain frequency ranges.

The work done by MIT researchers and their colleagues in Germany and Greece has greater possibilities beyond the “perfect insulator.” The ability to control phonons could lead to more efficient ways of scavenging phonon-related heat in computers, cell phones and cars to create electricity.

And that’s just the beginning, according to Edwin Thomas, a materials scientist and engineer at MIT. He compared the early scientific understanding of phonons with that of understanding electrons and photons behind electricity and light.

Mastering electrons and photons has led to technological innovations that built the modern world and gave us lasers, transistors, photovoltaic cells and microchips. Thomas believes that we may be sitting on the brink of a phonon-driven technological revolution as well.