U.S. Spooks Want a System That Automatically Gauges Who Can Be Trusted 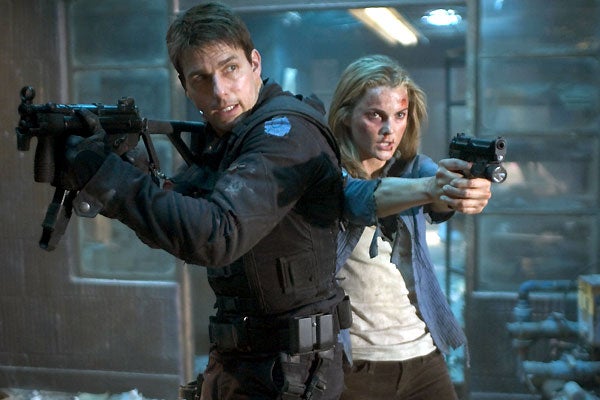 Just as DARPA pushes the wackier Pentagon ideas and ARPA-E backs next-gen energy projects, IARPA serves the intelligence community by checking out “high-risk, high-payoff” research. The spooks’ lab has now launched a “TRUST (Tools for Recognizing Useful Signals of Trustworthiness)” program that aims to figure out whom can be trusted, even under the most stressful or deceptive circumstances.

Trust has always presented a problem for the shadowy world of espionage, where believing in the wrong person could mean death and the loss of military or national secrets. A sobering reminder of that came in December 2009, when a trusted informant turned suicide bomber killed seven CIA analysts in Afghanistan who had been directing drone attacks against Pakistani militants.

IARPA’s five-year plan aims to design experiments that can measure trust with high certainty — a tricky proposition for a psychological study. Developing such experimental protocols could prove very useful for assessing levels of trust within one-on-one talks, or even during group interactions.

A second part of the IARPA proposal might involve using new types of sensors and software to gauge human facial, language or body signals that might help predict trustworthiness. Perhaps facial recognition technology that could deduce emotions or facial tics might help, not to mention better lie detectors.

DARPA recently tackled a different intelligence problem of how to trust crowd-sourced information. Its red balloon contest managed to galvanize teams from all over the nation to compete in tracking down randomly located weather balloons, although MIT ultimately snagged the prize in just 9 hours.