Upgrade your computer set up with one of these cordless devices. 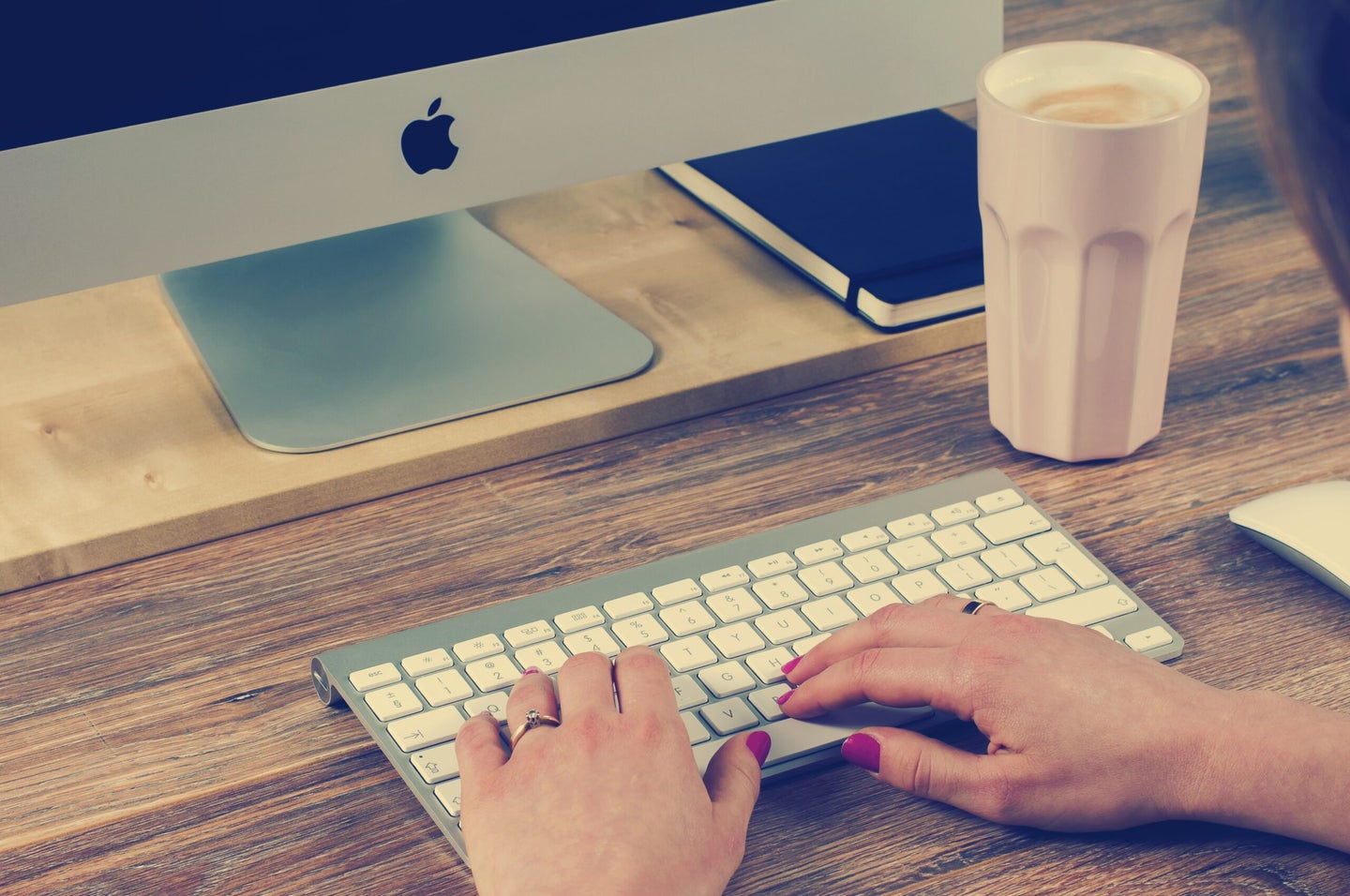 Did you know that the QWERTY keyboard convention dates back to the late 19th century, when typewriters with individual keys were in use and the letters were in alphabetical order. If two keys close together were used in quick succession they could jam, so an American inventor suggested separating commonly used letter pairings, such as ST. The first keyboard was modelled on the typewriter, and thus the QWERTY became standard (in English anyway.) Here’s what to know before buying a wireless keyboard.

If you’re going wire-free with your keyboard or mouse, there are various ways in which you can do it. Bluetooth is one option, while another uses something called USB-RF technology, where a tiny radio frequency transmitter (or dongle) is plugged into one of the USB ports on your machine. There are arguments for and against both—if you’ve got Bluetooth built in to your device and don’t have a spare USB port, your decision is pretty much made for you. But if, for example, you’re a gamer and reaction speed is important to you, you might want to go down the RF route as that tends to be quicker.

These days most computer peripherals will work with both PC and Mac operating systems—and if you’re talking about Bluetooth, most mobile operating systems too. But it’s worth double checking before you buy, especially if a keyboard offers specific features that appeal, such as shortcut keys, as these may not work with all devices.

It’s very common for a wireless keyboard and wireless mouse to be packaged together, but don’t assume that’s the case. Similarly, if there are other features that are important to you, such as an integrated wrist rest, angle-adjustable keyboard, or low battery indicator, check that the keyboard that you’re looking at has them.