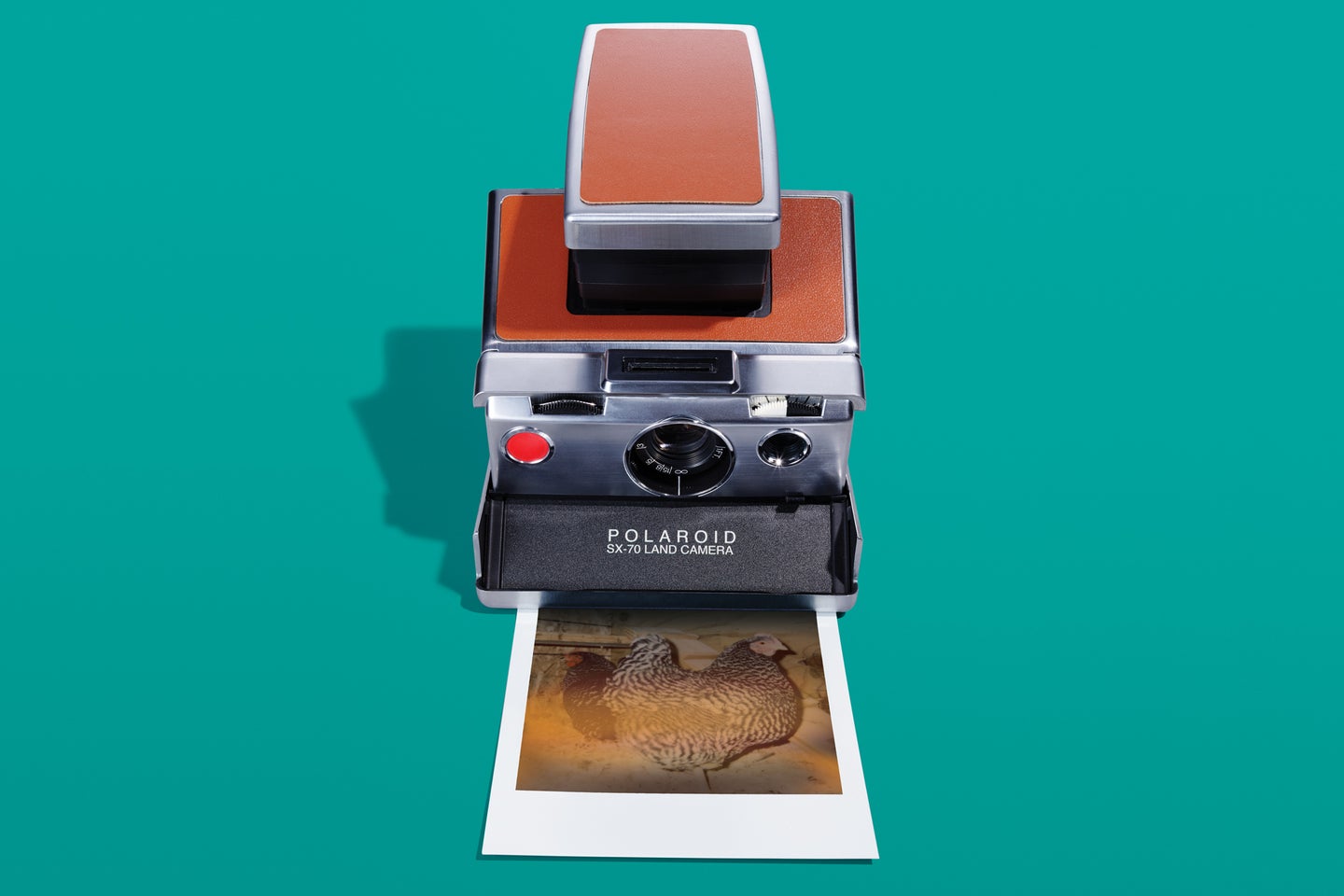 In the 1970s, Polaroid made instant photography irresistibly simple: Press one button to capture and print a cherished memory (or questionable decision). To this day, the Polaroid Originals company relies on the same dual-layer film, chemicals, and clever engineering as those early cameras did to develop each square. This is how shots come about—no shaking necessary.