You can manually enable it right now if you don’t want to wait. 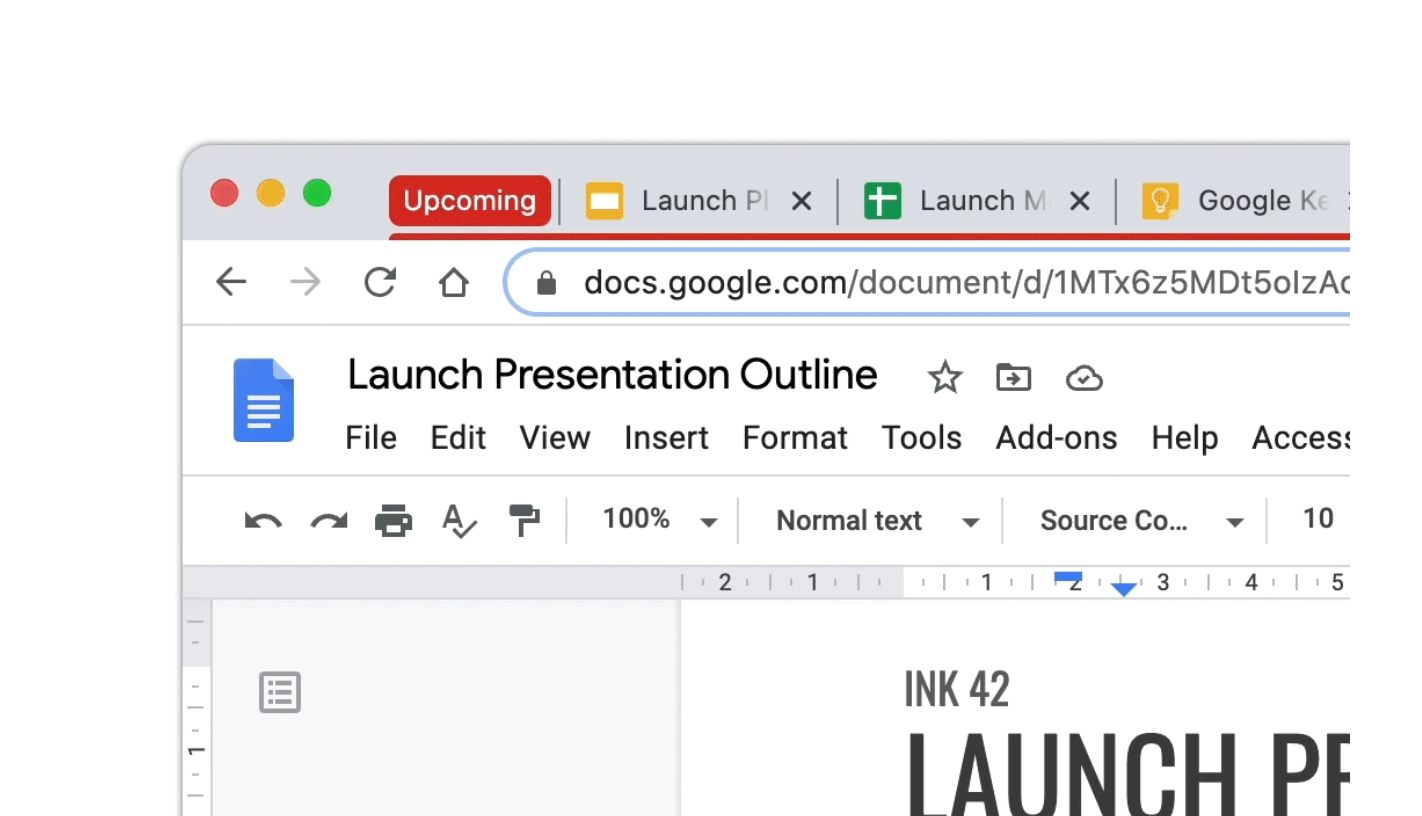 Grouped tabs could help you clean up the wreck at the top of your Chrome window. Google Chrome Blog
SHARE

Browser tabs always seem to multiply throughout the day. At the time of this writing, I have more than 50 of them open, which has rendered the icons tiny and mostly useless for finding what I actually want. I’ve resolved many times to fix my tab habits, but I’ve failed each time. Soon, however, Chrome will start rolling out the ability to organize tabs into groups, which could make keeping tidy on the web a lot simpler.

The grouped tabs feature is currently available in the Chrome Beta and, according to Google’s blog post, it will start rolling out to the real world in the next couple weeks. If you want to try it now, however, you can type: chrome://flags/#tab-groups into your browser and enable it manually. When it’s in place, the right-click menu will give you an option to create a group. You can apply colored filters, give them names, and organize them however you see fit.

According to Google, many of the early testers have chosen to organize their tabs by topic, which sounds rather handy. Others, however have grouped tabs by priority. Personally, I’ve been grouping them by task, so all the tabs I needed for a post (research, docs, our content management system), all live in one place.

Google isn’t hoping to cure people of their bad tab habits completely, but implementing groups is a solid method for preventing things like opening multiple tabs of the same site because you couldn’t find the old one. Or, leaving tabs open for days—and sometimes weeks—at a time because you never notice them amongst the sea of icons sprawled across the top of your browser bar.

This has been one of Chrome’s most requested features and, I’ve been using it for most of a week. It takes some getting used—if you’re not adamant about it, the groups can just end up getting lost in a sea of straggler tabs. If you’re careful about it, though, the extra effort pays off with a much more efficient work flow.

If you’re already meticulous about your tab usage, this likely won’t change your life very much and you’re probably already bragging about it on social media when you see this post pop up.