What to expect from Apple’s ‘Spring Loaded’ product announcement event

Possible announcements include new iPad Pro models, as well as AirPods and more. 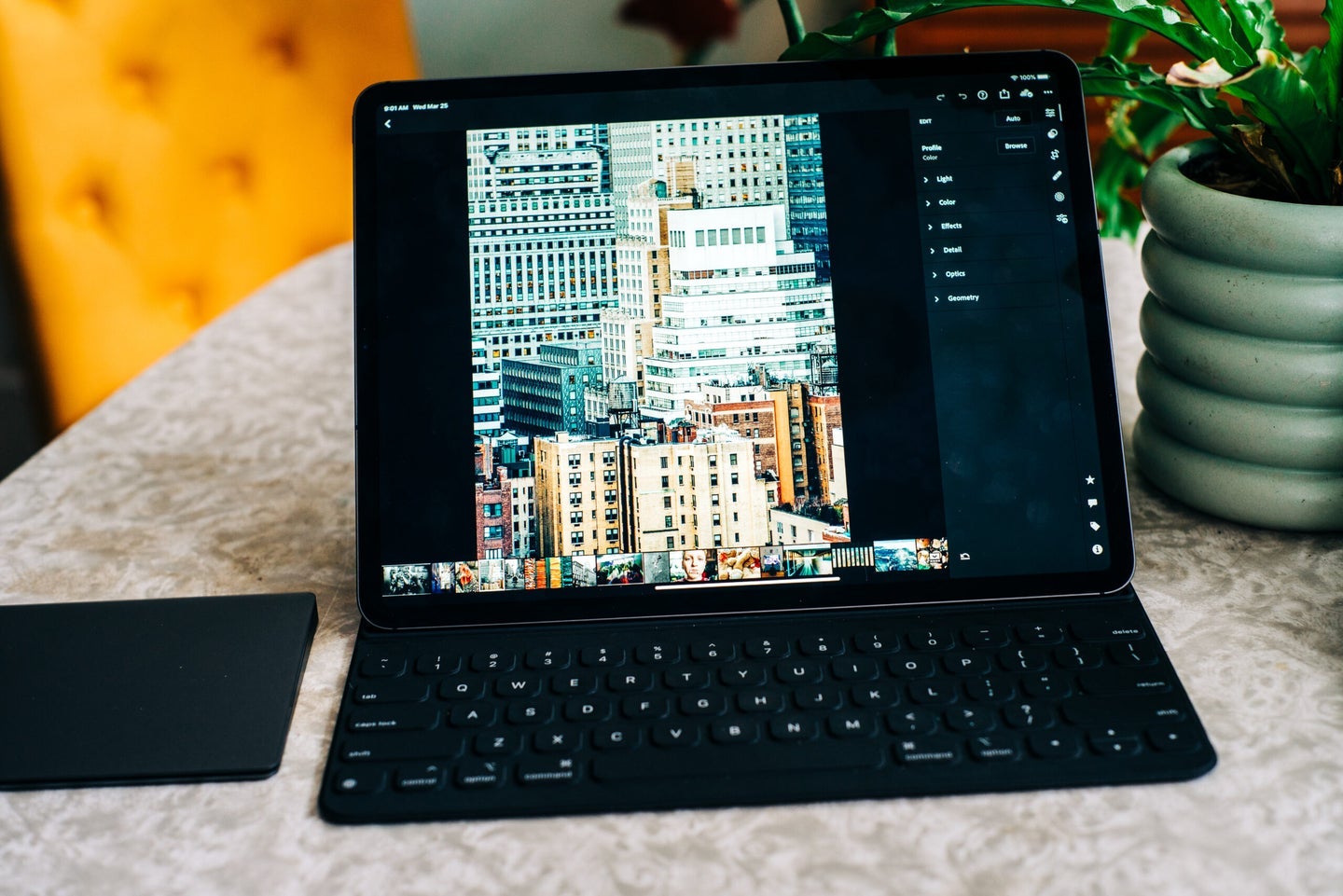 The last iPad Pro design update was a big one. Stan Horaczek
SHARE

The days leading up to an Apple Spring Loaded event can be fun. It’s a chance to speculate about what products Tim Cook and his work pals have been cooking up for the past few months. This year’s first big Apple even will take place on Tuesday, April 20th. While we’re not expecting it to be a game-changing batch of announcements, there’s likely some cool gear in the hopper. We’ll know for sure on Tuesday, but for now, here are some products that we might see coming out of Apple HQ.

The iPad Pro got an upgrade last year with an extra camera and a Lidar sensor to go with its refreshed processor. It wasn’t a huge change, which suggests this year, there could be a bigger shift in the works. Now that the M1-powered Macs are out on the market, Apple’s most powerful (and priciest) iPads are likely in line for another update.

Rumors suggest the new iPad Pro displays will draw on mini LED backlight technology, which is currently the hot thing happening in high-end TVs. It’s unclear if we’ll get any kind of substantive hardware redesign, but we’re fans of the current squared-edge design, which has partially trickled down to the iPad Air as well.

The event could also bring a new version of the Apple Pencil.

If you’re running the latest Apple TV 4K, it’s currently equipped with an A10X Fusion processor inside. That dates back to 2017, which is quite old when it comes to this kind of tech. The popular rumors suggest an upgrade to HDMI 2.1 to support higher refresh rates, which is particularly handy when playing games.

Perhaps most importantly, however, the popular gossip also suggests that Apple may finally be ready to replace the easy-to-lose and annoying-to-use Apple TV Remote with something more robust. If any of the rumors are true, a remote with some buttons might be the most exciting.

If you regularly read the gadget blogs, you may very well be sick of hearing about the long-rumored AirTags by now. Speculation about them has literally been around for years. Recently, however, Apple issued an update to its Find My service to include devices from third-party manufacturers. So, if other companies want to build Find My into their own gadgets, you can track them down just like you would with a lost iPhone or iPad.

It makes sense that Apple would release its own tracking hardware around the same time that it starts letting third parties in the door. No one is really sure what they’ll look like, how much they will cost just yet, or if they even actually exist.

While the excellent AirPods Pro are still relatively fresh, the stock AirPods haven’t changed much in years. There’s very little out there, even on the rumor front, about the possibility of new AirPods, but it feels like time for an update. With so many people possibly headed back to school or work later in the year, a fresh set of white AirPods would probably sell extremely well.

This one is a long shot, but it’s not out of the question that Apple could drop more machines powered by its Apple Silicon hardware. The initial wave of M1-powered MacBook Air and MacBook Pro machines have been extremely well-received, so it’s likely Apple wants to continue updating its line in a timely fashion. Rumors suggest this Spring event may include a new version of the iMac desktop computers. Even if Apple doesn’t drop a new M1 (or better) Mac at this event, we’re only a few weeks away from the company’s big World Wide Developers Conference, which provides another opportunity for big announcements.

Be sure to follow along on PopSci for live coverage of the Spring Forward event happening at 1 p.m. Eastern on April 20th, 2021.