Xbox games to keep you entertained for days

Get in the game. 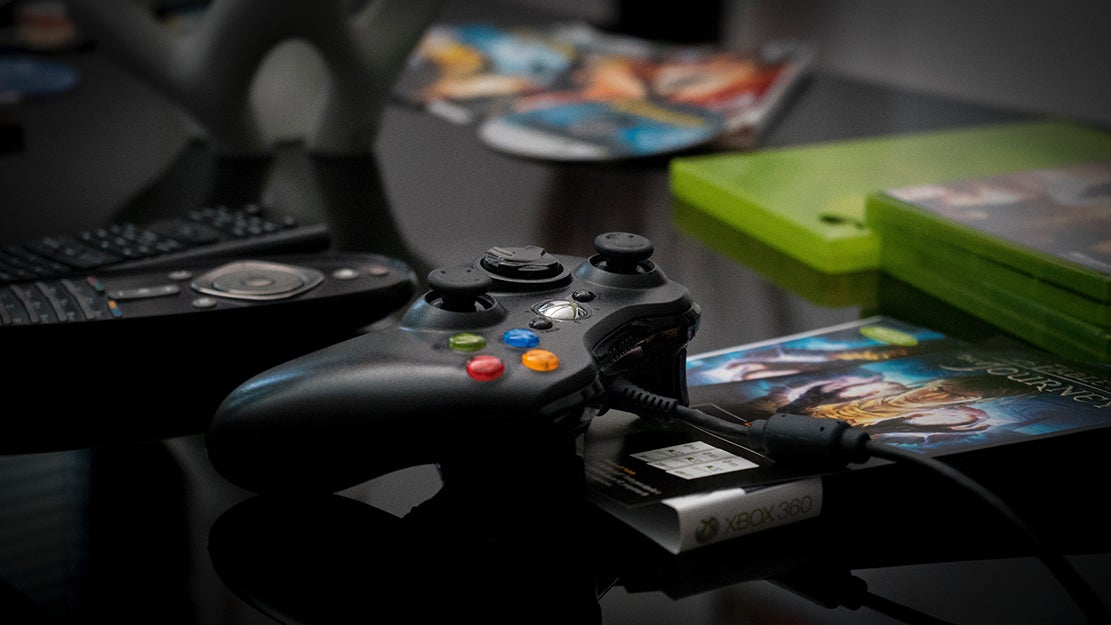 Build up your home arcade. Arturo Rey via Unsplash
SHARE

The Xbox One got off to a rocky launch and has lagged behind the PS4 for years in terms of gaming exclusives, ease of use, and general reliability. It’s ironic then that as the system heads into the end of its life cycle there are finally a number of compelling reasons to own one. Perhaps the best reason to own the system is Game Pass, a Netflix-like service that allows you access to a rotating library of games you download to your system. Hosting top exclusives like Gears of War 5 as well as universal franchises like The Witcher means the service is flush with value. Another reason to own an Xbox One, should you be willing to pony up the cash, is the Xbox One X, which offers significantly more power than the Playstation 4 Pro. Xbox One consoles also function as UHD Blu Ray players, so they are an affordable option for all you 4K freaks out there. With that said, here are the best games for the Xbox One

Bethesda Studio’s 2016 Doom reboot was an adrenaline-filled reimagining of the franchise that time forgot. To call the game “conservative” might seem silly; however, when you get a taste of Doom Eternal you understand that the critically acclaimed franchise relaunch was only scratching hell’s surface. The mechanics that the game established—glory kills, weapon upgrades, platforming, and real-time resource management—come together in a challenging and intriguing combat system where a millisecond or a bullet can make all the difference. Think of it like the Metroid series for Gamecube, but in hyperdrive. And that is saying nothing of Mick Gordon’s brilliant soundtrack work, which keeps you coming back for more after the 54th time you’ve been eviscerated by a Hell Knight. The Xbox controller combined with the Xbox One’s processing power makes it the preferred gaming system to experience this deeply nuanced murder ballet.

Microsoft’s purchase of Rare Studios, the folks behind Goldeneye, Donkey Kong Country and Perfect Dark, didn’t bear much fruit during this console generation—that is, until Sea of Thieves. This cartoonish and swaggering pirate game provides a captivating playground for you and your friends as you sail the high seas searching for treasure, drinking ale, and singing sea chanties.

Best platformer: Ori and the Will of the Wisps

Fans of Metroid and Castlevania will fall in love with this gorgeous, ethereal, and heartfelt game that is brought to life with stunning animation and intricate gameplay. Take on the role of a forest spirit as it makes its way through the increasing decay and corruption that infests the land; do battle with massive bosses, and experience cutscenes rendered in touching and at times devastating fashion. Ori is the kind of game you might expect from Nintendo, but its home is on Xbox due to Microsoft’s commitment to fostering small and independent studios.

Forget about Netflix. Forget about Henry Cavill’s biceps and who will be playing Vesemir next season. If you haven’t played Witcher 3 yet you are missing the definitive game of this console generation. Great action, great role-playing, a massive, beautifully rendered, interactive world and options that can change the entire game.