Here are the numbers you need to know. 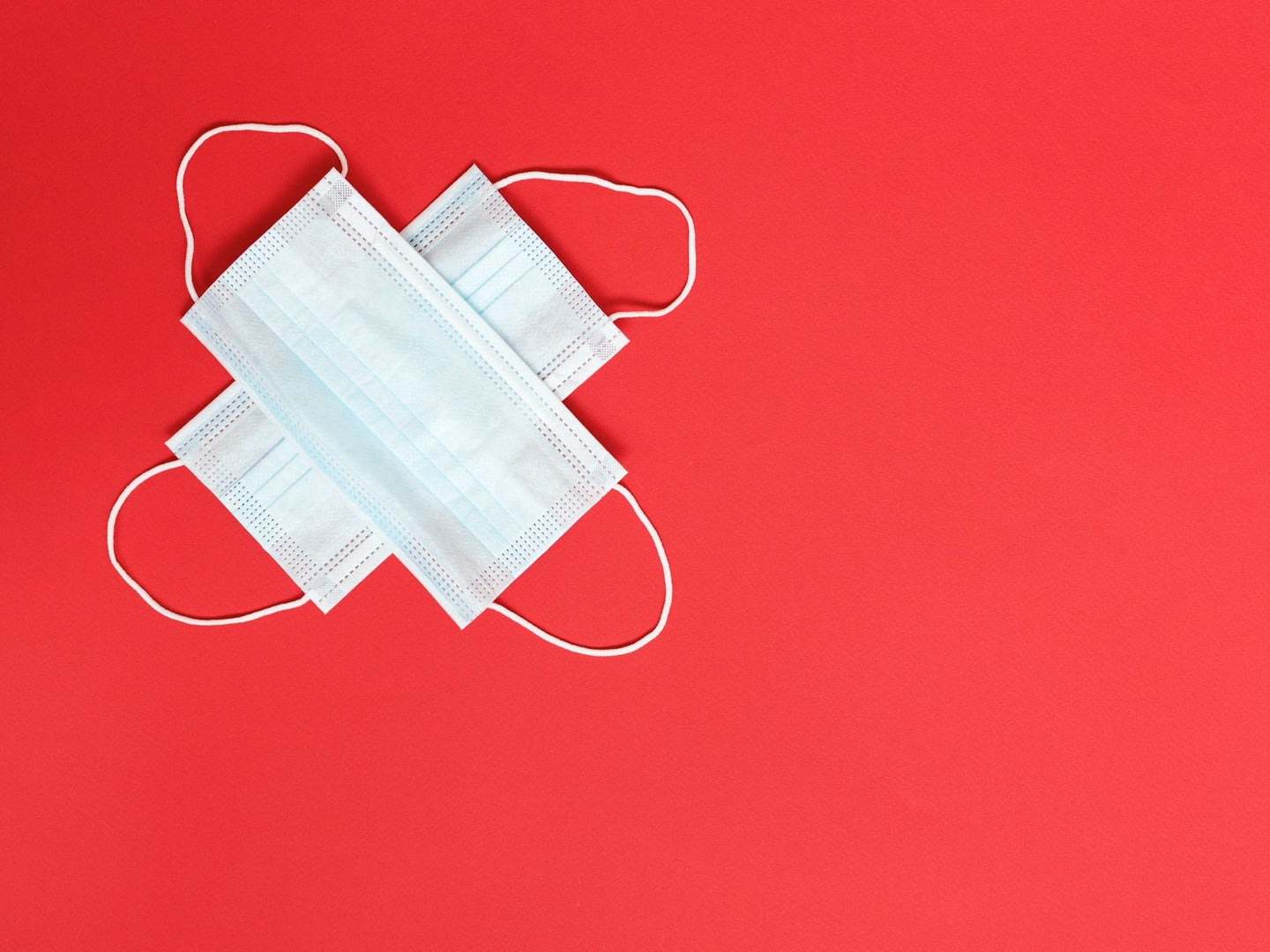 As the vaccine rolls out, masks are possibly more important than ever. Anastasia Gepp/Pixabay
SHARE

If you’ve lost count (or never started), we are now at week 50 of the official COVID era, which officially began on March 11, 2020, when the World Health Organization declared COVID-19 a pandemic. It’s been more than a year since the WHO announced there was a mysterious virus emerging in Wuhan, China. Since then, more than half a million Americans have died from the virus. That 500,000 death count mark should give us pause—many of the “worst case” projections early in the pandemic were of 200,000 or so deaths. Half a million is a staggering number of people.

And although we understand far more about SARS-CoV-2 now, there’s still a lot left for us to figure out.

Though a fair amount of us have likely reached COVID fatigue and a handful of vaccines to prevent the infection are either already in use or could be soon, it’s still crucial that we maintain our awareness of the severity of this crisis. Here’s a quick overview of the essential stats and figures:

The United States has now reported more than 28 million cases in total, and 59,462 were reported just in the last day. We’re currently on the decline from our third—and by far largest—peak so far. Though some variants have public health experts concerned, we’ve been in a steady and marked decline for the past six weeks. That’s a wholly positive sign. It’s still crucial that we maintain the precautions that produced this decline (namely social distancing, along with getting vaccinated if you can), but things are finally looking up.

The US is the only country on both lists, which is a testament to how poorly we’ve handled the pandemic. Every other nation with a lot of case counts generally has it by virtue of having a large population. The UK comes the closest, but where we have 8,501 cases per 100,000, they have 6,206. India is already a distant second to the US in terms of total cases at 11 million (we just passed 28 million), and it has just 814 cases per 100,000.

Israel remains on this list despite having the highest vaccination rate of any country, but recent data shows that the vaccine is working. A combination of the British variant of COVID sweeping the nation, along with a lockdown-weary population returning to normal life, has caused a massive uptick. Case numbers will come down as the vaccination effort continues.

The most recent hotspots

Over the past several weeks, most US states experienced their largest wave of cases since the pandemic began in last March. The good news is that every state seems to have surmounted the wave and new cases are now generally on the decline. Scientists aren’t sure why we’re seeing such a dramatic downturn nationwide, but speculate that it could be a combination of mask-wearing, social distancing, and the promise of spring ahead. While none of the states are currently peaking or plateauing, cases still remain at an all time high in most regions of the country.

In the last week, there has been an average of 66,977 cases per day, which is a 40 percent decrease compared to the average cases per day two weeks ago. Deaths are also down 28 percent in the same period. All of this coincides strangely with the 500,000 death toll marker, which we passed this week. Most of those have come in the latter half of the pandemic.

Even as the overall caseload in America continues to trend downward, the number of cases remains higher than at any other point in the past year. It’s just as important now as it was at the start of the pandemic to remain vigilant since COVID-19 is essentially everywhere at this point and the effect of new variants remains to be seen.