Mask up: The CDC is doubling down on its recommendations

Social distancing and masks are even more important as the temperature drops. 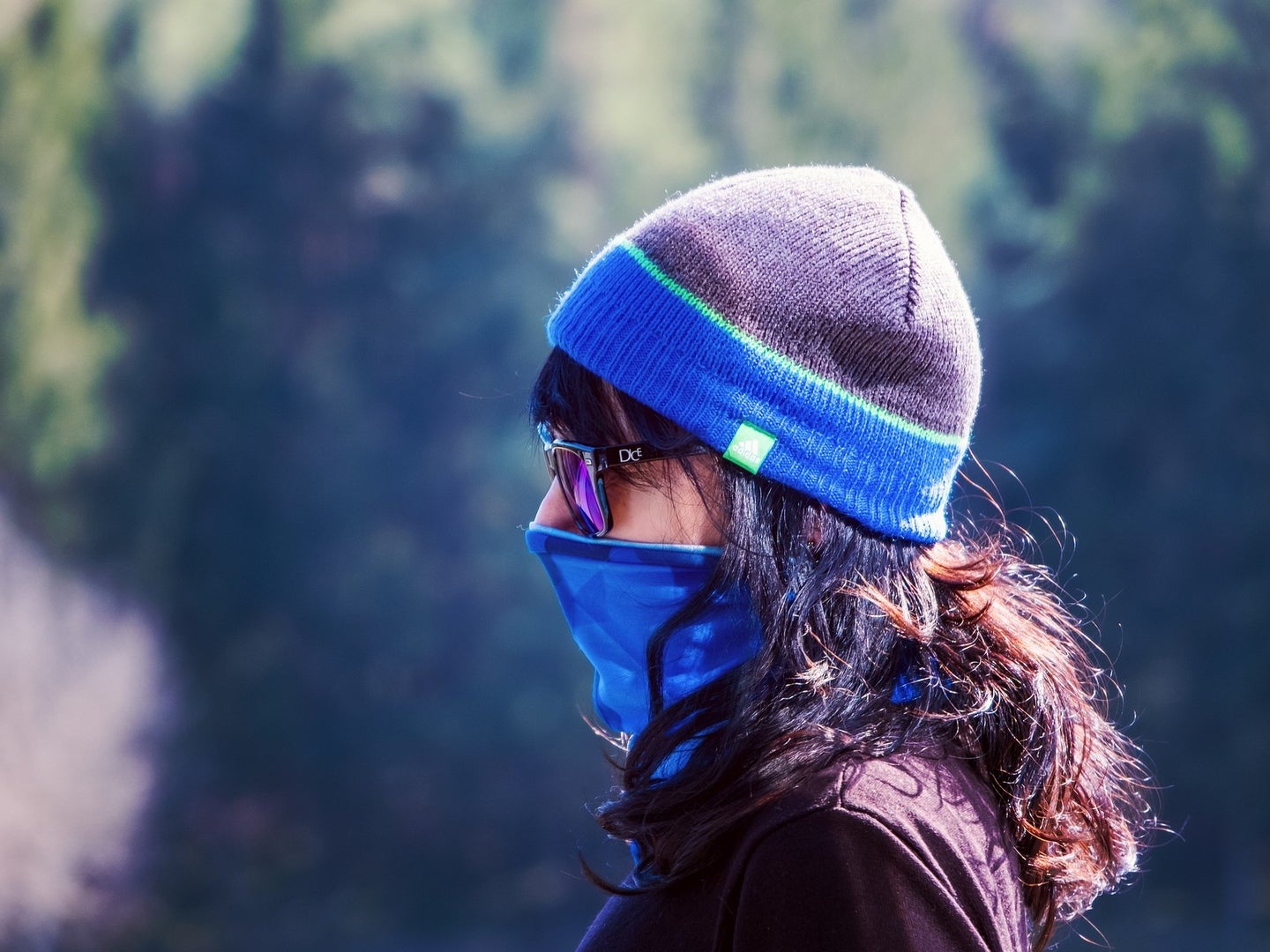 The winter months are setting in across the United States, and this, combined with the holidays is drawing people together indoors at an increasing rate—a key way that we know spreads the coronavirus. Pixabay
SHARE

Despite the recent good news that an effective vaccine to prevent the novel coronavirus could likely be available soon, we still have some dark days ahead of us. The winter months are setting in across the United States, and this, combined with the holidays, is drawing people together indoors at an increasing rate—a key way that we know spreads the coronavirus. Here’s everything you need to know this week.

The CDC urges all Americans to wear a mask, even indoors, when outside their own home

For the first time since the pandemic began back in March, the CDC has recommended that every American wear a mask when meeting with others not in their household both indoors and outside. Previously, the CDC urged Americans that wearing a mask when they are in public spaces and cannot social distance is crucial to protecting themselves and others. Now, in a report released on Friday in its weekly Morbidity and Mortality Report, the CDC highlighted the importance of wearing a mask at all times when you are with others that aren’t part of your household (which only includes those who have been living with you for the past 14 days). The CDC also recommends wearing a mask indoors with members of your household if someone in your home has been exposed to or infected with COVID-19.

There is a growing body of evidence showing that masks are highly effective at preventing the spread of COVID-19. Last Thursday, President-elect Joe Biden said that once in office, he’ll ask Americans to wear a mask for 100 days, saying that it could lead to a significant reduction in the number of cases of COVID-19, which is currently in its largest wave yet in many areas around the country.

Vaccine approval is moving forward at a rapid pace both in the United States and around the world. This week, the United Kingdom will begin distributing Pfizer’s COVID-19 vaccine, becoming the first Western country to start inoculating its citizens. Less than a week ago, the UK became the first country to provide emergency use authorization for the novel vaccine. The British government expects to have up to 4 million doses (enough for 2 million people) by the end of the year. The vaccine must be stored in extremely cold containers and administered three weeks apart, making it a logistical challenge. Governments around the world will likely be watching to see how the first distribution of this vaccine goes.

Pfizer’s vaccine, which was developed in partnership with German biotechnology company BioNTech, is still awaiting emergency-authorization in the United States. The drug giant officially applied on November 22.

A key part of successfully administering the coronavirus vaccine is gaining the public’s trust in its safety and effectiveness. A number of polls have shown that a significant portion of the US population is wary of getting a COVID-19 vaccine. Back in June, a nationwide survey found that only half of Americans would be willing and comfortable with getting a vaccine. Now, a new survey done by National Geographic and the market research company Morning Consult, found that about 61 percent of Americans are now likely to get the vaccine, if and when it becomes available.

Additionally, the Pew Research Center conducted another survey released last week which found that 60 percent of Americans say that they would get the vaccine if it were available today. Still, that leaves two out of every five Americans who would not be eagerly ready to get a jab in the arm when it’s available. The Pew survey also found that 20 percent of Americans do not intend to get the vaccine in the foreseeable future.

Once a vaccine becomes available, there won’t be enough prepared to give the preventative drug to any American who wants one. The CDC has been discussing how to ration a potential vaccine in its early days for months, and now as that date is nearly here. The CDC announced last week that an internal panel at the health agency voted 13 to 1 to give the vaccine to health workers and long-term care facility residents first, once the drug has been cleared for emergency use by the FDA. According to the CDC, there are about 21 million healthcare workers in the United States and 3 million people living in long-term care facilities. Combined, these two groups account for about 7 percent of the 331 million people living in the United States. Officials predict that the rest of Americans could be vaccinated by June, and the rest of the world (which includes almost 8 billion people) by the middle of 2022.