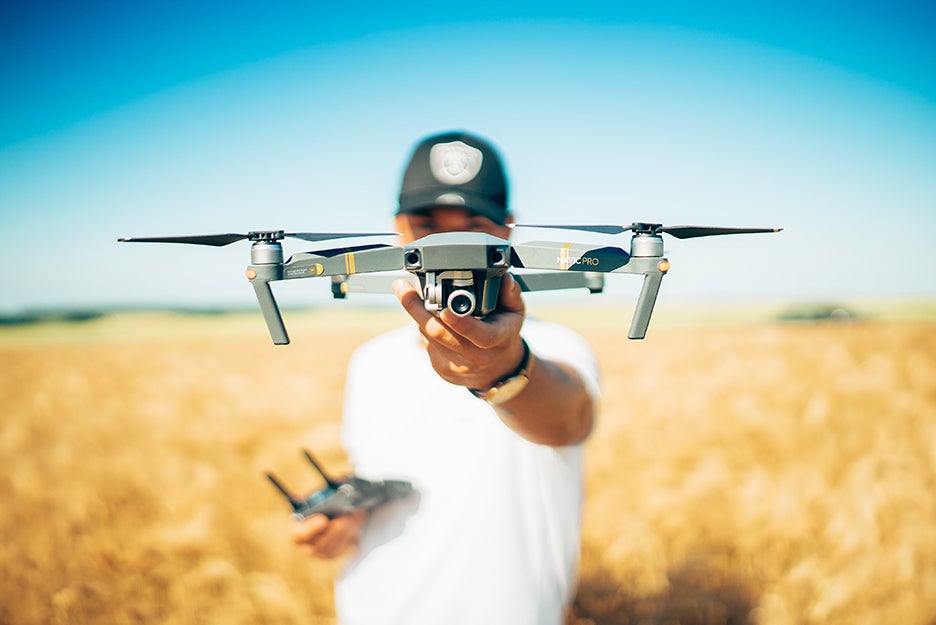 Find your wings with this gift list of flying things

It’s hard to give someone the gift of flight. You could buy them a commercial airline ticket or steal an abundance of balloons from childrens’ birthday parties to create an Up situation. But there are easier ways to elate your pals that crave airborne fun. Here are some gifts that will go straight from under the tree into the wild blue yonder.

DJI’s smallest Mavic drone technically qualifies as a toy so you won’t need to register it with the FAA before flight. Even though it can fly under the radar, it still offers a surprising array of features. The 4K camera shoots high-quality images and it can squeeze more than 20 minutes on a single charge. Opt for the Fly More package if you take the leap—the dedicated controller and extra batteries are essential for serious drone sessions.

If you’re looking to drop serious coin for a pro-grade drone experience, it’s hard to beat the Mavic Pro. It has a 4K camera with a larger sensor and a top-tier lens for shooting impressive footage. It can get up to 27 minutes of flying time from a single battery charge.

This 175-gram disc is a lot different than the cheap drugstore junk you threw up on the roof four summers ago and never bothered to get down. The Discraft is built for the sport of Ultimate, which is like soccer with a throwing disc. Buy one and fall down the rabbit hole of YouTube videos about how to throw it for maximum distance.

Drones are fun, but they’re also expensive. Sometimes you just want an airborne beater you can crash into a tree without feeling sad about it. This RC chopper measures roughly 7 inches long and will fly for up to 8 minutes on a single charge. It comes with its own dedicated controller and you’ll love flying it almost as much as your pets hate it.

You’ve probably been making paper airplanes for your entire life. Sadly, you’ve probably been doing it all wrong. This 160-page book includes instructions for building world champion planes for traveling long distances, some of which have been tested in wind tunnels. Grab a ream of paper and build an aerial arsenal.