Icky marine relics make it clear we have a lasting impact on all animals in the sea. 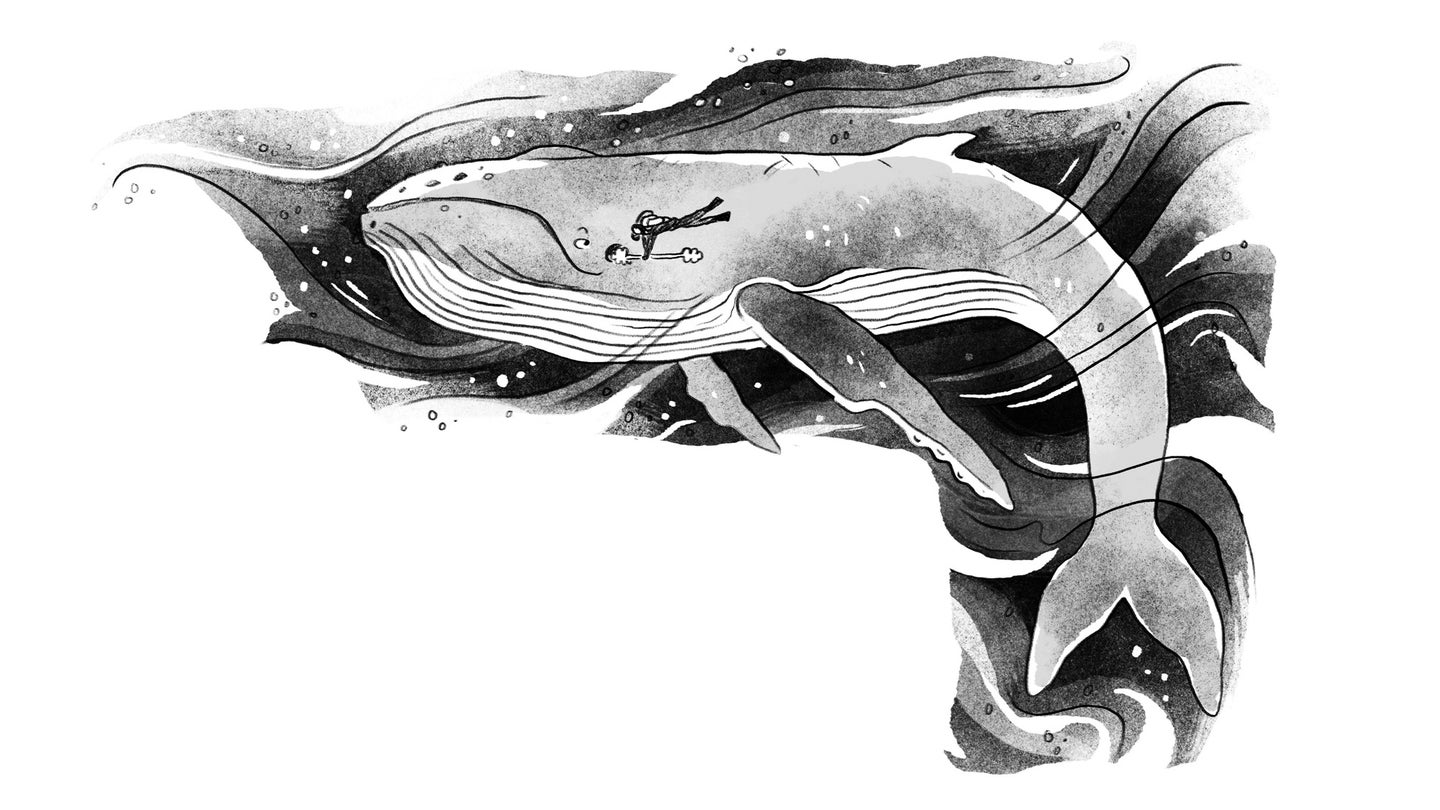 Stephen Trumble is a Marine Biologist at Baylor University. Here’s his tale from the field as told to Donavyn Coffey.

A few years ago, I was having coffee with an environmental chemist. I happened to mention an ancient method for determining a whale’s age: More than a century ago, whalers learned to examine the creatures’ earwax, which builds up over the years and congeals into a sticky plug. If you extract it from a deceased ani­mal and cut the cylinder in half lengthwise, you’ll see light and dark rings. Researchers think the light bands could be from a buildup of lipids during summer feasting, while the dark ones come from winter fasting. Count the rings, and you can estimate the animal’s age. Then an idea came to us: The circles give clues about nutrition, so what else could they reveal?

Fortunately, the Smithsonian had nearly 1,000 whale earplugs collected over the past century. We found traces of DDT in wax from the 1960s and mysterious flame retardants in younger specimens. Human ­activities—noise, whaling, war, and warming ­waters—​also caused spikes in cortisol, a stress hormone. These icky marine relics make it clear we have a lasting impact on all animals in the sea.