Critters around the world have contracted the coronavirus, and some apes are even vaccinated. 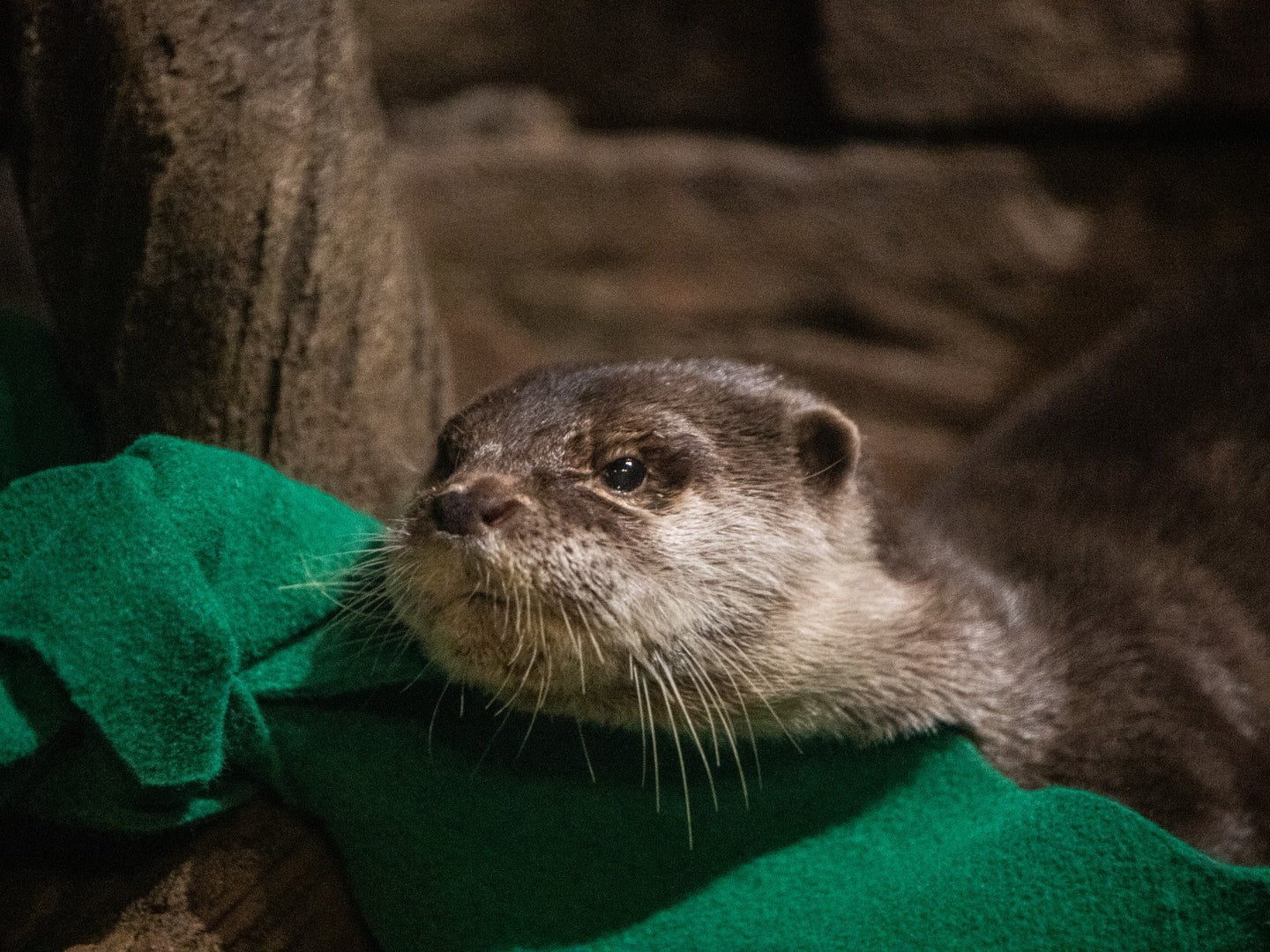 Otters are the newest animals to join the list of critters impacted by SARS-CoV-2.

The Georgia Aquarium in Atlanta announced on Sunday that its seven Asian small-clawed otters tested positive for the virus that causes COVID-19. The animals are currently off-exhibit and recovering behind-the-scenes.

Aquarium staff decided to test the otters for SARS-CoV-2 after they showed mild symptoms of sneezing, runny noses, lethargy, and coughing. Thankfully nothing more serious than that has been reported so far, and despite some of the otters being quite old, they’re all “expected to make a full recovery.”

According to the aquarium’s press release, it’s likely that the otters contracted the virus after being exposed to an asymptomatic staff member. Everyone who has been in contact with the otters since is currently being tested, even though the CDC says that animal to human transmission of the virus is extremely rare.

The first confirmed case of COVID-19 in a non-human animal was in a four-year-old Malayan tiger in the Bronx Zoo. In April, 2020, the tiger, Nadia, was tested for the virus after showing mild respiratory symptoms. Four more tigers and three lions at the same zoo tested positive shortly after. All eight of the great cats have recovered and are back to their normal eating and sleeping habits.

Large felines seem to be pretty common contractors of the virus. In December, three snow leopards tested positive for SARS-CoV-2 at the Louisville Zoo in Kentucky. A puma in South Africa and a cougar in a Texas wildlife exhibit also tested positive, according to case studies reported in February 2021.

[Read more: These states have now vaccinated a majority of their adults]

Household cats and dogs all over the world—from Hong Kong to Brazil to Canada—have also tested positive for the novel virus, but it’s unclear how many of these pets, if any, have died from the virus. Death from COVID-19 is possible in animals, however. Thousands of mink have died from outbreaks in fur farms in the US, as well as all over Europe.

While vaccination efforts will stay focused on humans for the time being, some animals have also been vaccinated for their protection. National Geographic reported that four orangutans and five bonobos at the San Diego Zoo received doses of an experimental vaccine for animals in February. The great ape vaccine initiative started after a troop of eight gorillas at the San Diego Zoo Safari Park became the first great apes to test positive for COVID-19. The nine vaccinated apes have no adverse reactions so far, and hopefully they’ll know soon whether they’ve developed antibodies.

There’s still a lot scientists don’t know when it comes to SARS-CoV-2 in animals, but it’s clear the virus poses a danger to animals and humans alike.