You can even have it shipped for free. 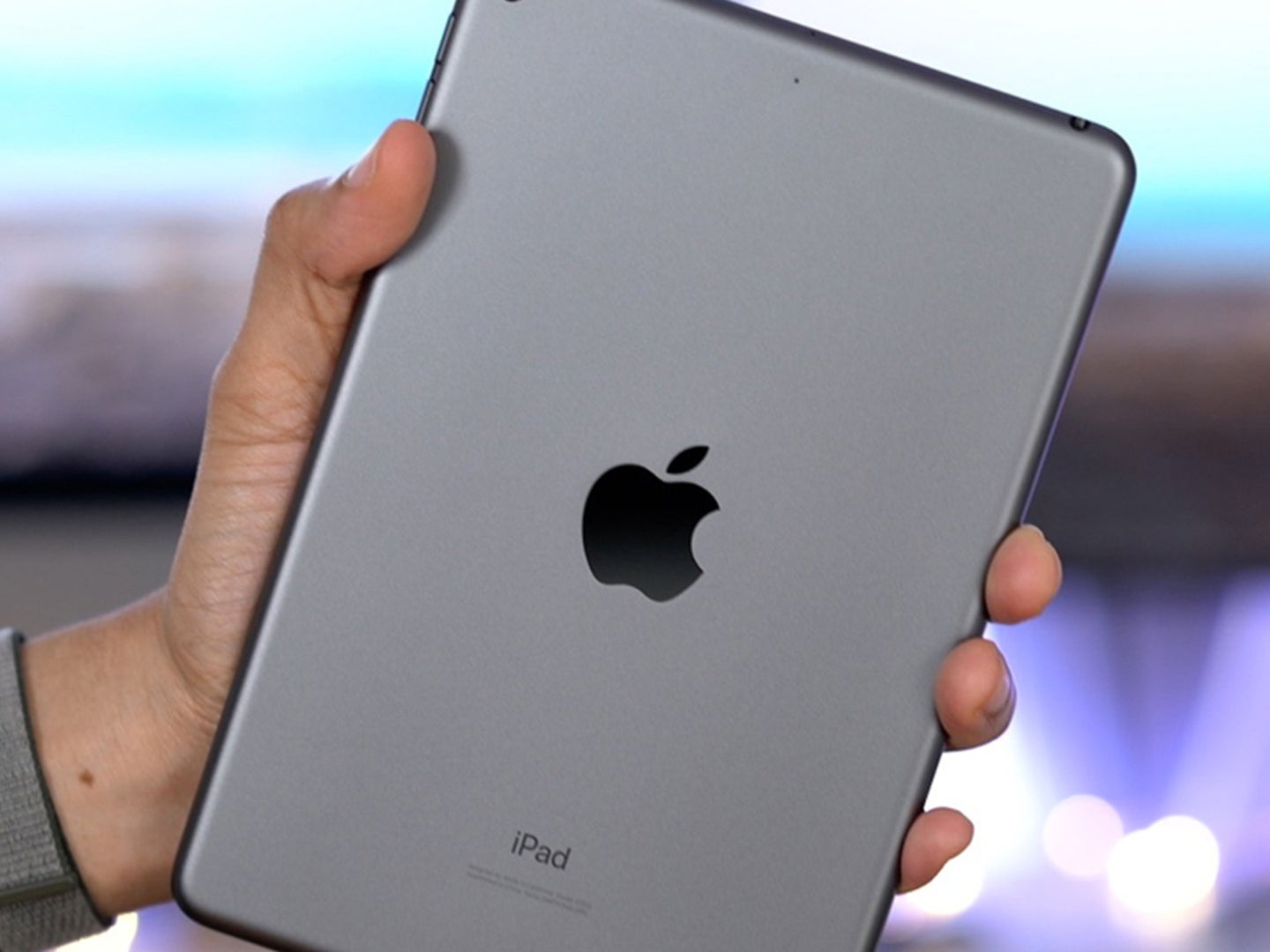 According to the movie “Pirates of Silicon Valley,” Bill Gates wanted his mom to use Apple. “An Apple is the only computer I would buy for my mother,” he apparently told Steve Jobs. Whether or not he actually said it in real life is yet to be confirmed, but it would not be surprising if the tech mogul really wanted to get his mom an Apple device, even if it meant purchasing it from a rival.

A big part of Apple’s popularity is its devices are designed to be incredibly easy to use, especially for people who may not be exactly tech-savvy. The older generation seems to gravitate towards the iPad, as the device lets them do their favorite things with no trouble, including watching shows and movies, looking up recipes, playing another round of Candy Crush, and more. With Mother’s Day coming up, you may want to treat your mom with an iPad. This Apple iPad mini 4 (Refurbished: Wi-Fi Only) + Accessories Bundle happens to be on sale, and you can grab a unit along with a bunch of accessories and free shipping for over 60 percent off.

This iPad comes pre-installed with iOS 9 (and upgradable to iOS 16) and a 1.5GHz Apple A8 processor, which means it’s powerful to handle just about any job. It features a 7.9-inch 2048 x 1536 resolution screen that displays media in stunning clarity, as well as a multitouch function that makes navigation a whole lot easier. Its 8MP iSight camera can take HD pictures and videos, while its 128 GB of storage space is roomy enough to save pictures, videos, games, and more.

With Wi-Fi connectivity, your mom can easily hop online via a wireless network or hotspot, and the Bluetooth 4.2 connectivity lets her transfer data to and from compatible devices quickly and wirelessly. And with an impressive 10-hour battery life, she can use it almost all day without needing to charge.

Shop more Mother’s Day deals and use code SHIP4FREE to get free shipping.