See The Incredible Winners Of The Smithsonian’s Photo Contest 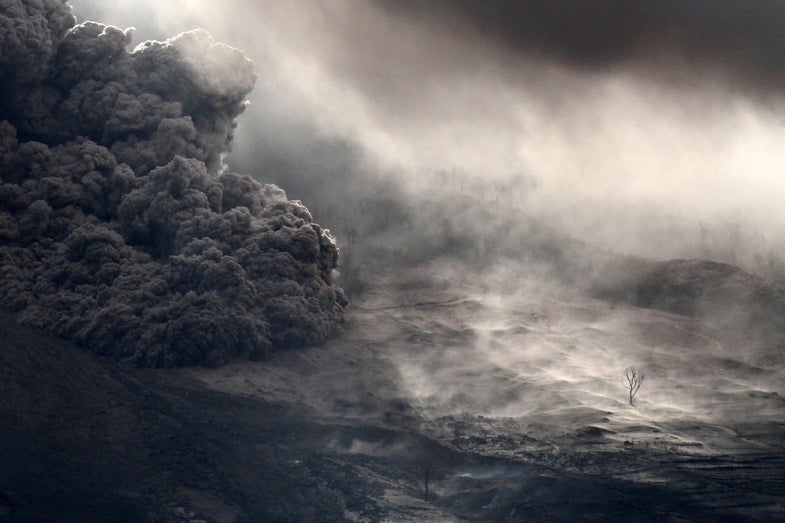 Dry tree perch with volcanic material flowed Sinabung volcano blanketed villages dsesa, as seen from the village of Jeraya, North Sumatra, Indonesia on June 26, 2015. Indonesia's Mount Sinabung Mount intermittently spewed burning ash and gas, a week after authorities say residents to evacuate the danger zone within a radius of 7 kilometers principal (4 miles). Warning in North Sumatra Province was raised to its highest level last week as the government feared that the growing lava dome could collapse at any moment. More than 10,000 people have been evacuated to safer areas in Karo, where the volcano lies with high activity. Albert Ivan Damanik
SHARE

If an image is worth 1,000 words, hundreds of millions of words were submitted to the Smithsonian’s 13th annual photo contest.

A total of 329,940 photos were submitted to the contest from 231 countries. Winners were selected in eight categories: Natural World, Travel, People, The American Experience, Altered Images, Sustainable Travel, Readers Choice and photos taken with mobile devices. The winner of each category won bragging rights and $500, with the exception of the Sustainable Travel category winner, who won a pair of airline tickets to anywhere in North America, Central America, or the Caribbean. The grand prize winner won $2,500.

Take a look through the winners of this year’s contest below, and browse through the rest of the finalists on Smithsonian.com. 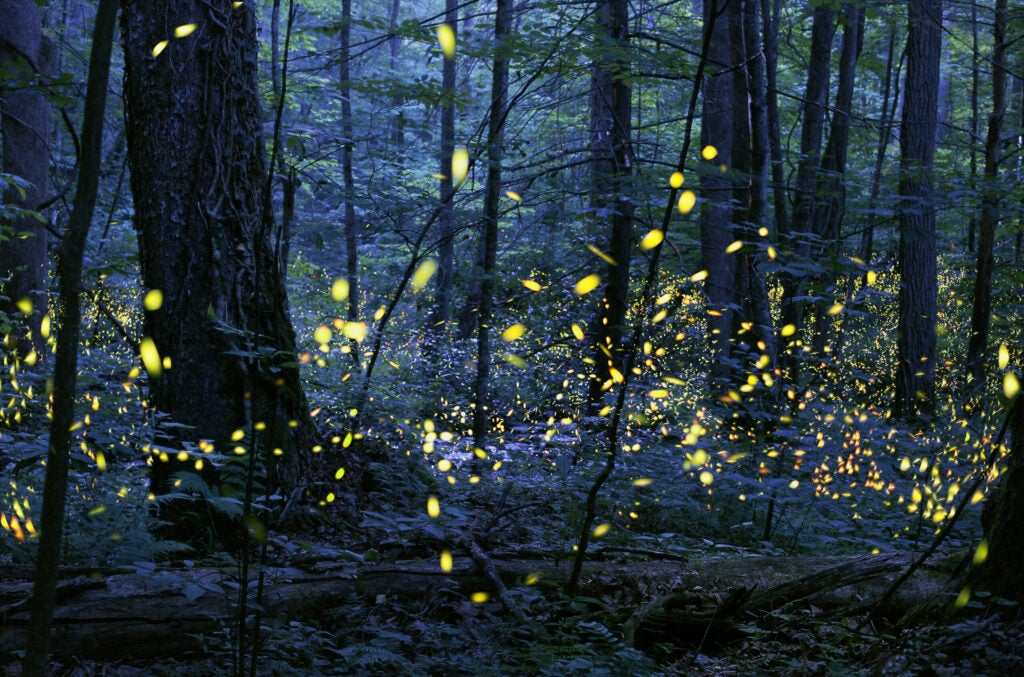 This image of lightning bugs in Great Smokey Mountains National Park won the Altered Images category of the contest. 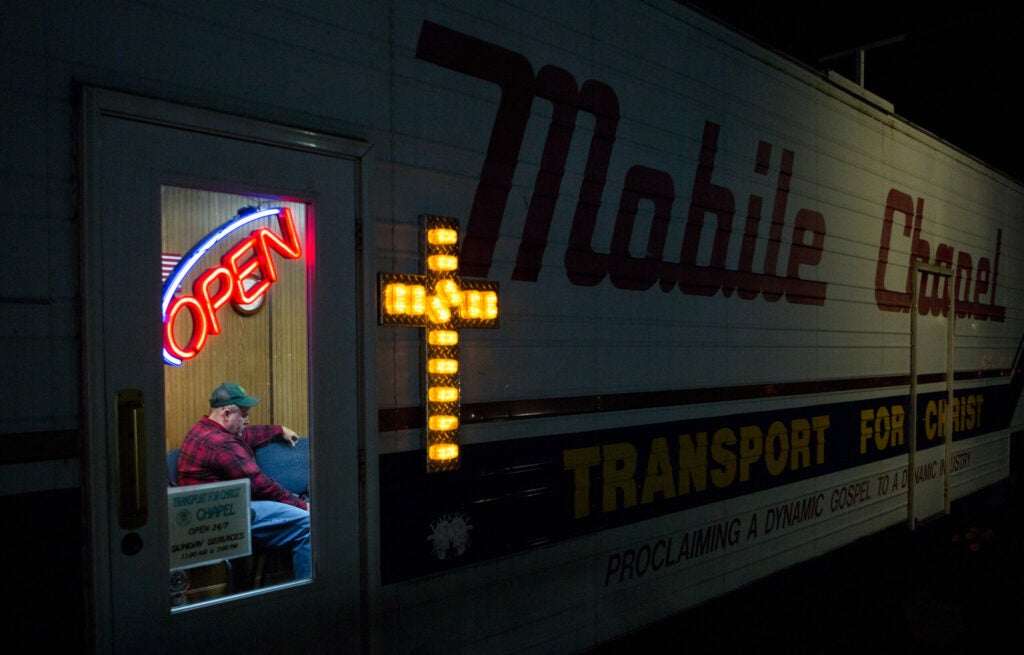 A truck driver participates in a Bible study session in Lodi, Ohio. This photograph won the American Experience category of the contest. 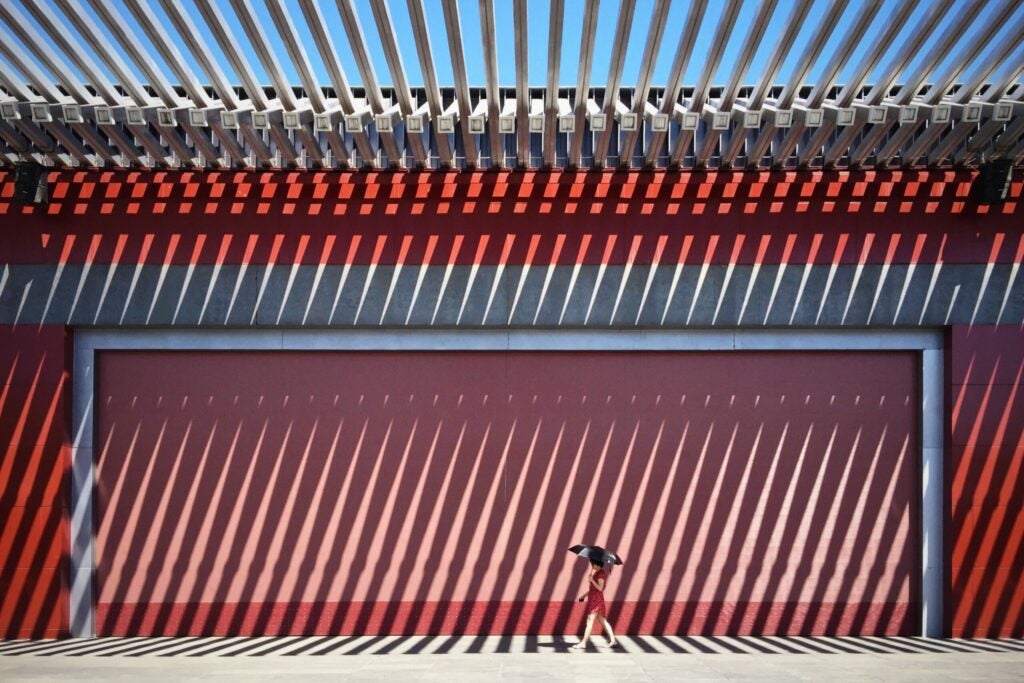 Winner of the mobile category, this image of a woman walking in Beijing was taken with an iPhone 6. 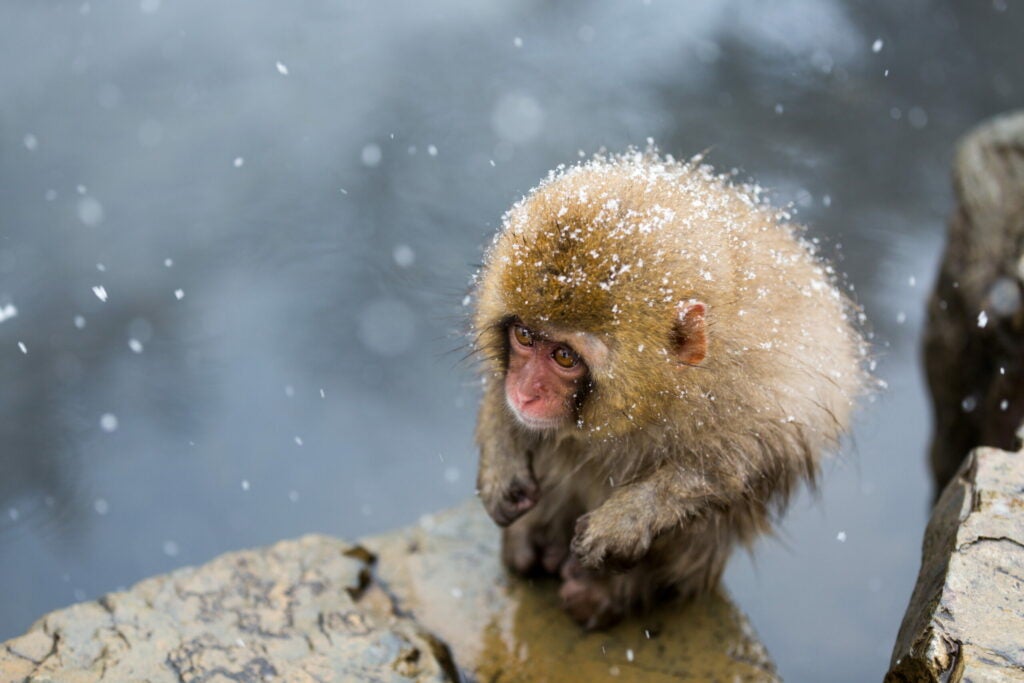 ‘A Little Monkey on a Cliff’

A chilly monkey at Jigokudani Monkey Park in Nangano, Japan. 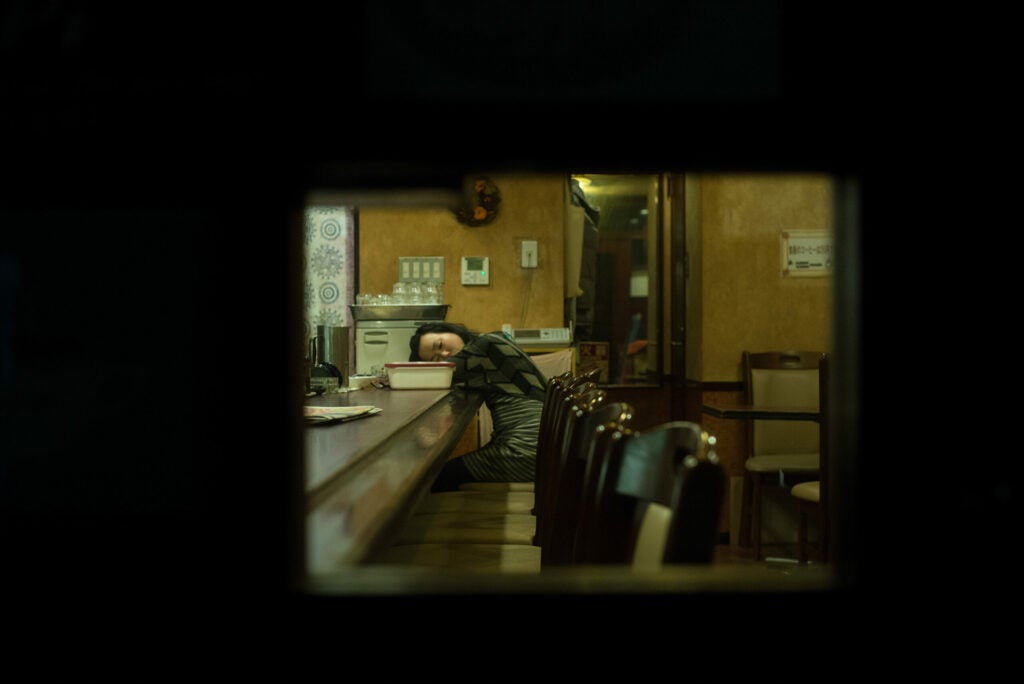 This image of a woman sleeping in Kyoto won the People category of the contest. 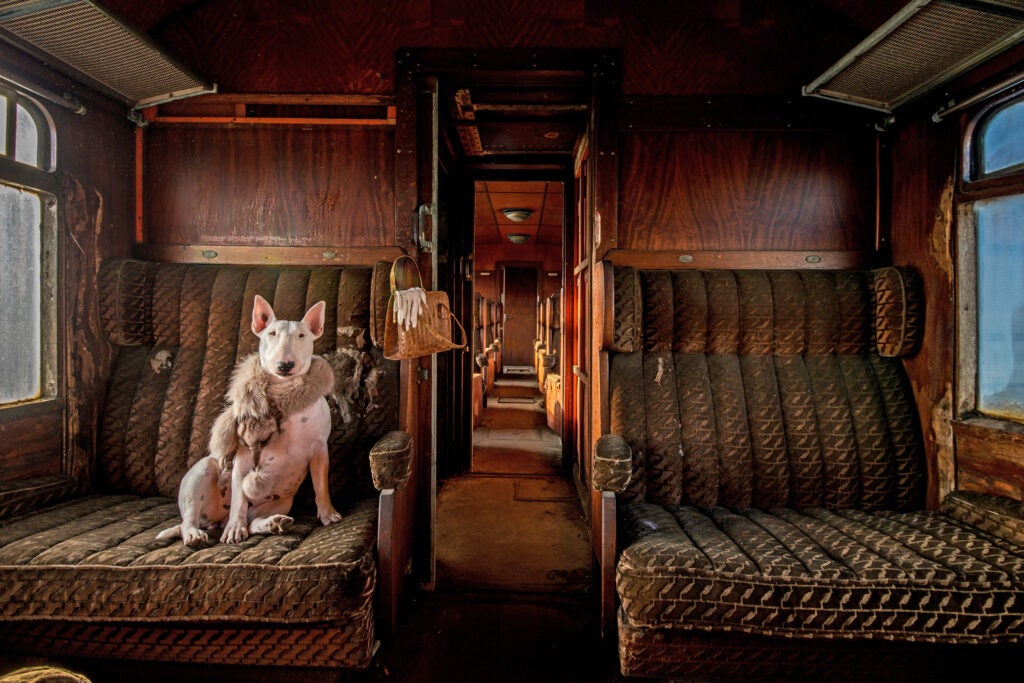 A photograph of the photographer’s bull terrier Claire, sitting on an abandoned train was the reader’s choice winner. 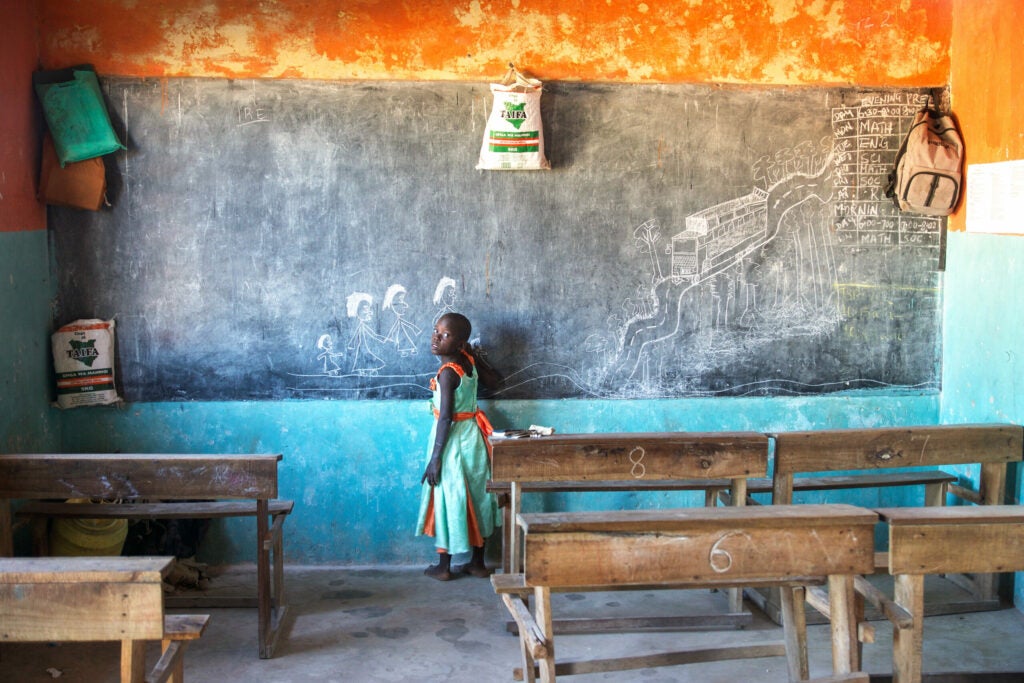 The daughter of a school director at the chalkboard in a school in Mombasa, Kenya. This photo won the Sustainable Travel category of the contest. 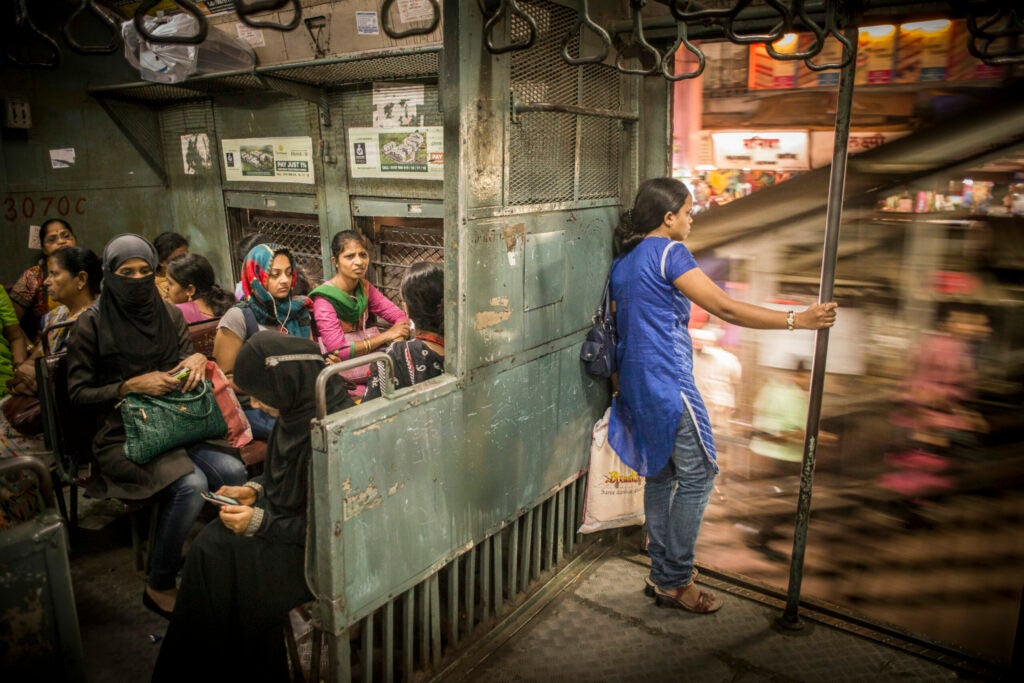 ‘Women’s Compartment of a Suburban Train’

The women’s compartment of a train in Mumbai. This photo won the Travel category of the contest.
culture
Photography