A specially engineered fruit could increase muscle power by more than half, but researchers are keeping mum 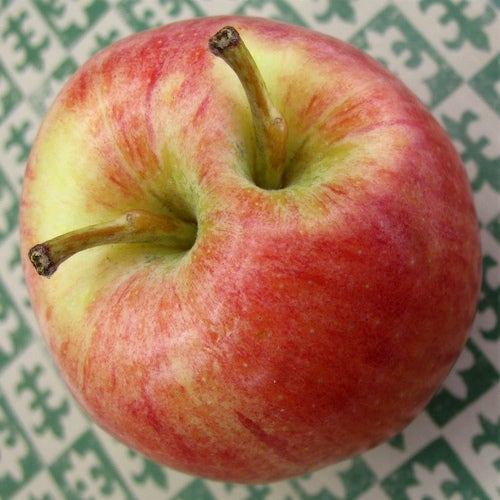 An apple a day might keep away more than the doctor. HortResearch, a New Zealand company with 400 scientists studying all things fruit, has early data that suggests a specific (mystery) fruit can delay fatigue by 20 percent and increase muscle power by 70 percent. But don’t raid the produce aisle quite yet. Hort won’t say which fruit has shown the benefits and also notes their version is a variety bred internally for the right compound interactions. In other words, for those of use not lucky enough to be Hort test subjects, it doesn’t exist.

Furthermore, it would be a few years before consumers could get their hands on a “custom” fruit or a drink made of it. But the research has already produced a promising side project. While attempting to validate the effect of their fruit potions—the current results were based on bathing excised animal muscle in the extract and exposing it to a current—Hort developed a saliva biosensor. Spit on the thing and in a matter of minutes, it can measure cortisol and testosterone; impressive given that concentration levels in saliva are 100 to 1000 times lower than in the blood.

A handheld version is already in the works and could help coaches create personalized workouts based on levels before and after certain training regimens. Researchers know that altered levels can suggest fatigue or stress though exact interpretation will take time. Previously, such data required lengthy blood tests so accessing real time values is new (and therefore not well understood). Trials into the associated “strength based sports drink” is being funded by a government grant but Hort won’t offer more specifics than that.