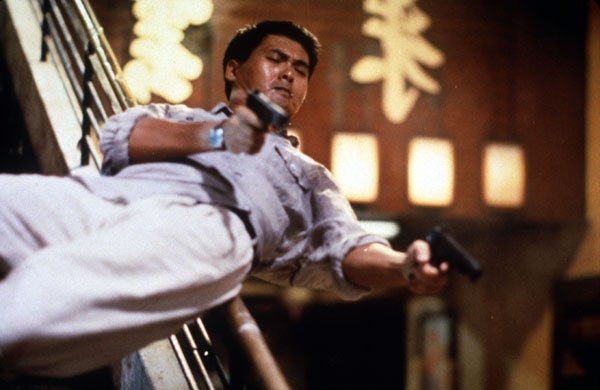 Researchers have found that manipulating a particular brain wave can force human subjects to move more slowly, and provided some of the first evidence of how brain waves can directly affect behavior.

A group of 14 volunteers received brain stimulation as they tried to manipulate the position of a spot on a computer screen with a joystick. That stimulation led to a 10 percent drop in execution of the computer task.

The electrical current used in this study specifically boosted normal beta activity that has links to sustained muscle activities, such as holding a book. Such beta activity typically drops off before people make a move.

“At last we have some direct experimental proof that brain waves influence behavior in humans, in this case how fast a movement is performed,” said Peter Brown, a neuroscientist at the University College London in the UK. “The implication is that it is not just how active brain cells are that is important, but also how they couple their activity into patterns like beta activity.”

The latest study differs from previous work by using an oscillating current that more closely mimics normal brain waves, as opposed to constant brain stimulation found in other studies. Still, Brown and his colleagues had not expected such a relatively small electric current to have such noticeable effect on participant behavior — the first interventional proof of a cause-and-effect for beta brain waves and voluntary movement.

Scientists have recently deployed a vast array of technologies to probe, poke and manipulate brains. Magnetic fields that stimulate the brain have undergone testing for treating ADHD and depression, and a laser device piped into a mouse’s brain stopped Parkinson-like tremors almost instantly.

Brown’s research could also help scientists better understand conditions where uncontrolled or slowed movements affect sufferers, such as in Parkinson’s. But people looking to replicate Hollywood slo-mo action scenes for YouTube still may want to hold off on this approach.