Making the most of a limited resource 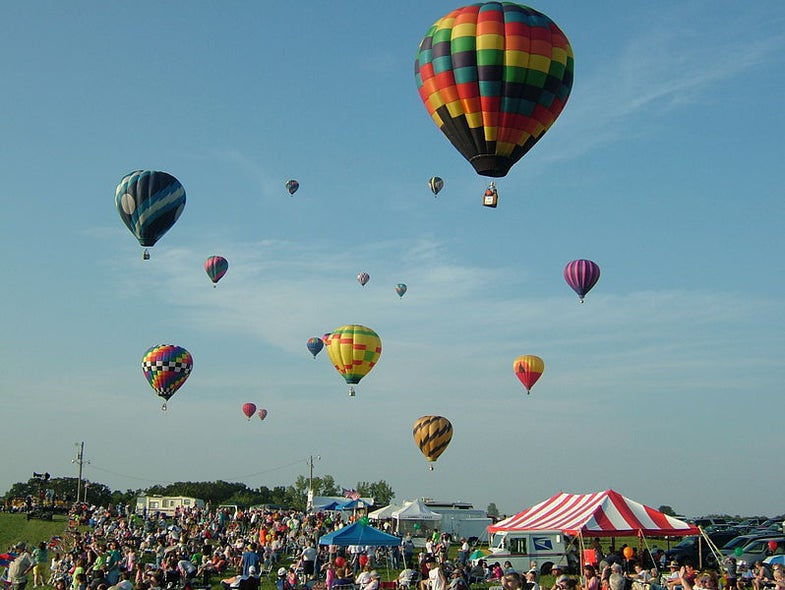 In a free market, supply follows demand. But in the helium market, regulations set price and production, and with good reason. Helium gas—essential for MRIs, rockets, and space telescopes—is a limited resource. Radioactive elements in Earth’s crust emit helium, which gets trapped in natural-gas fields, and we then extract it—or let it escape as we burn the gas. Until recently, the U.S. made most of the world’s refined helium. Now it’s a global game. Here’s a history of the price, world production, and rising power of helium. 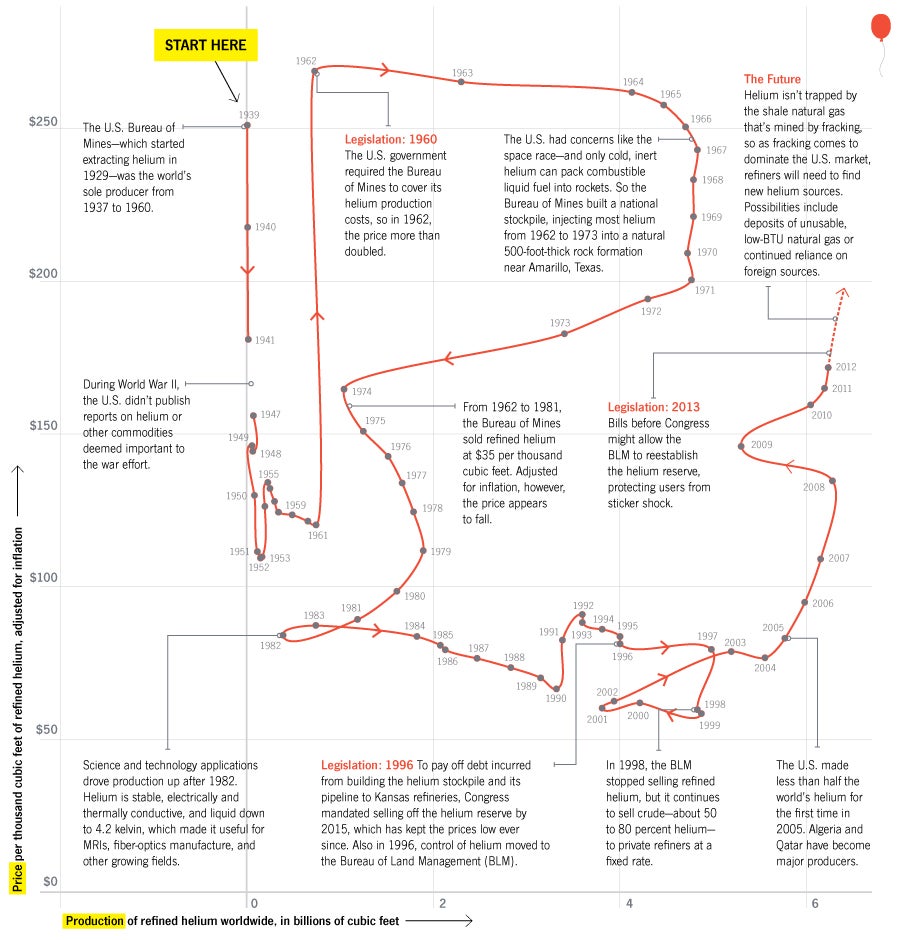