The cheetah cub is the fastest quadruped under about 66 lbs. 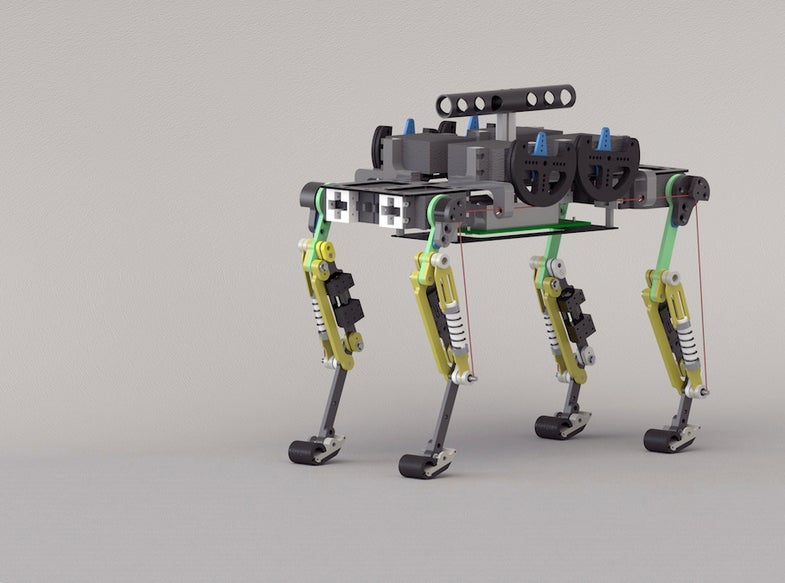 A mechanical cheetah cub joins the Noah’s Ark that has captivated robotics in recent years. Today Ecole Polytechnique Federale De Lausanne (EPFL)’s Biorobotics Laboratory (Biorob) published a study detailing experiments on the cheetah cub quadruped robot. The size of a small house cat (or cheetah cub, which sounds more menacing), this bot has limbs designed to mimic the stealthy moves of a feline.

The goal for the cheetah cub was to create an easy-to control platform, with a focus on locomotion–the rhythm and mechanics of how it moves. The legs were designed to be fast and stable, which work well for tough terrain and research missions. Modeled after mammalian animals’ three-segment legs, the cheetah cub has springs embedded within its agile legs. The springs act as tendons, and small motors called actuators are the robot’s muscles, converting energy into movement.

Developing gaits for legged-robots can be difficult, so to control locomotion in the cheetah-cub, researchers used central pattern generators, or CPGs. These are inspired by biology, as they are found in many animals’ spinal cords, where they create rhythmic patterns of neural activity. Researchers can encode these CPGs to implement specific parameters, such as hip angle. Another important parameter for developing the gait is the amount of time the leg has contact with the ground.

For this study, researchers focused on the trot gait. The cheetah-cub, which weighs about 2.2 pounds can move at a speed that’s equal to almost seven body lengths per second (or 3.2 mph). This makes it the fastest quadruped under about 66 lbs. 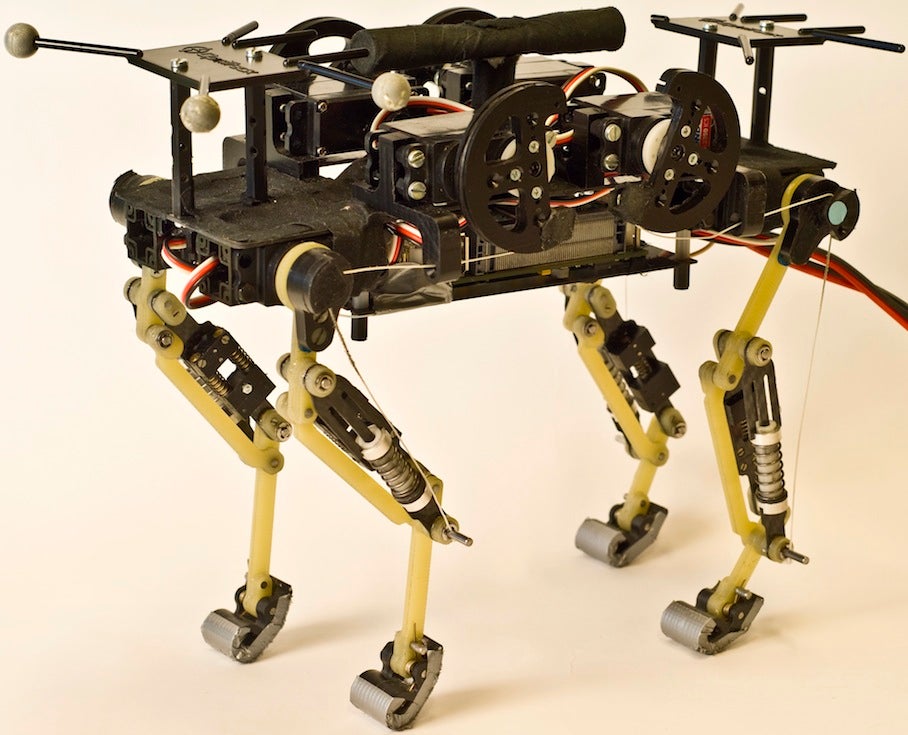 Cheetah-cub is the fastest quadruped under about 66 lbs.

But it isn’t all about copying nature. Researcher on the study, Alexander Spröwitz, studies biomechanics and sees the cheetah-cub as an important part of understanding and exploring how animals move–for example, how certain patterns are generated, or what type of torque is present in an animal’s joints.

“Biologists cannot directly observe [biomechanics in animals] because you cannot cut into the leg of a living animal without harming it,” Spröwitz says. “It’s possible to recreate it with a robot, and then you can actually change the conditions–the length of the leg or segmentation–you basically can test different scenarios, which you cannot do on an animal.”

In the future, researchers hope that this swift, self-stabilizing platform will prove useful for creating a team of rescue bots that can effectively work in rough, diverse terrain after catastrophes, where rescue bots with wheels or treads struggle or get stuck.

The study was published in the International Journal of Robotics Research. 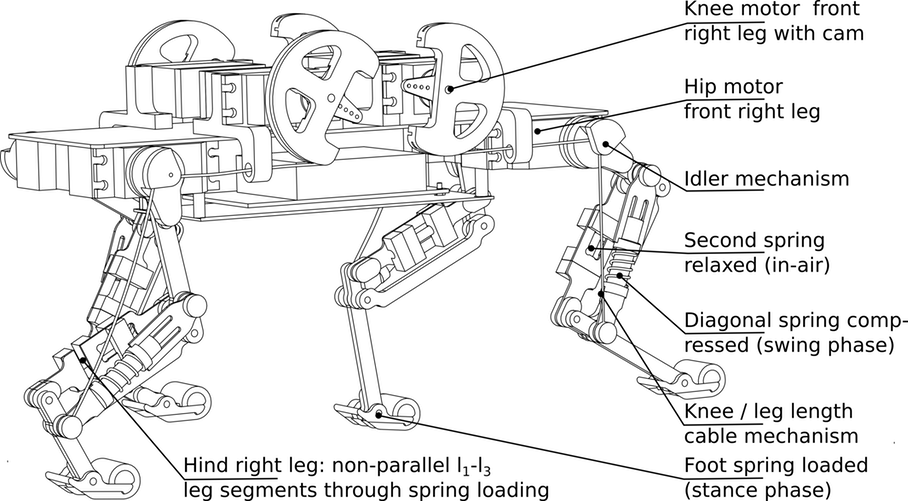