The Greatest Heists In History [Infographic]

Or, how to steal the Mona Lisa in a few easy steps. 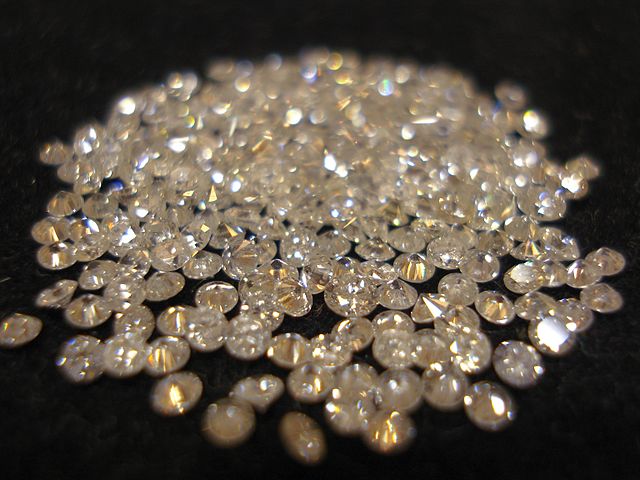 Well-executed heists make for good stories, but history’s greatest heists, as this infographic published by SimpliSafe shows, are so unbelievable they’re almost art.

Take, for example, this: a man on board a Portland-to-Seattle flight in 1971 passed a note to a flight attendant between orders of whisky. The note said he had a bomb. His demand? A $200,000 hostage ransom and parachutes. The plane landed, the highjacker got the ransom, and after taking off again, he skydived out of the plane, holding on to the cash. Some of the dough washed up near the Columbia River, but the highjacker, if he lived, was never found.

Then there’s the other end of the equation: thieves with a plot so simple it’s shocking it ever worked. In 1911, a man stole the Mona Lisa from the Louvre. Crazy. But even crazier? All he did was hide in the museum on a Sunday, then stuff the painting under a smock and walk out. The story’s slightly more complicated than this infographic makes it out to be–but not much.

Anyway, there’s a lot of interesting info here. Oh, and if you start reading up on the heists and realize 25 minutes have passed, here’s a fun fact: The Great Royal Mail Train Robbery was pulled off in that time.

The Greatest Heists In History