Mannitol, a plant-produced sweetener used in gum and candies, has proven effective at blocking production of a Parkinson's-related protein. 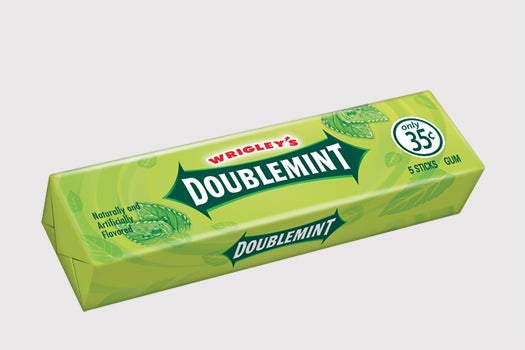 A sweetener produced by most plants could hold the key to treating Parkinson’s disease, a recent paper in the Journal of Biological Chemistry asserts.

Mannitol, a sugar alcohol found in plants and fungi, is used as a sweetener for candies and jams, as well as as the dusting powder on chewing gum and in chewable pharmaceutical tablets. Researchers from Tel Aviv University have found it can also prevent a protein called α-synuclein from clumping in the brain, which has been associated with Parkinson’s Disease.

After discovering that mannitol could effectively prevent the protein from clumping in test tubes in the lab, the researchers studied the locomotive abilities of fruit flies that had been genetically altered to carry the gene for α-synuclein by watching their climbing behavior in a test tube. Only 38 percent of the transgenic flies could climb up a test tube at first, versus 72 percent of normal flies.

After eating food laced with mannitol for almost a month, 70 percent of the transgenic flies could then climb up the tube. The protein’s presence in the brain had also been reduced by 70 percent.

One of the study’s authors, Daniel Segal, a professor of molecular microbiology and biotechnology at Tel Aviv University, suggests that combining mannitol with other Parkinson’s medications may help the other treatments break through the blood/brain barrier.

Mannitol would be an attractive treatment option because it’s already approved for various medical uses by the FDA, as a diuretic and as a rinsing agent during certain surgical procedures.