A Taxonomy Of More Than 4,000 LEGO Figures 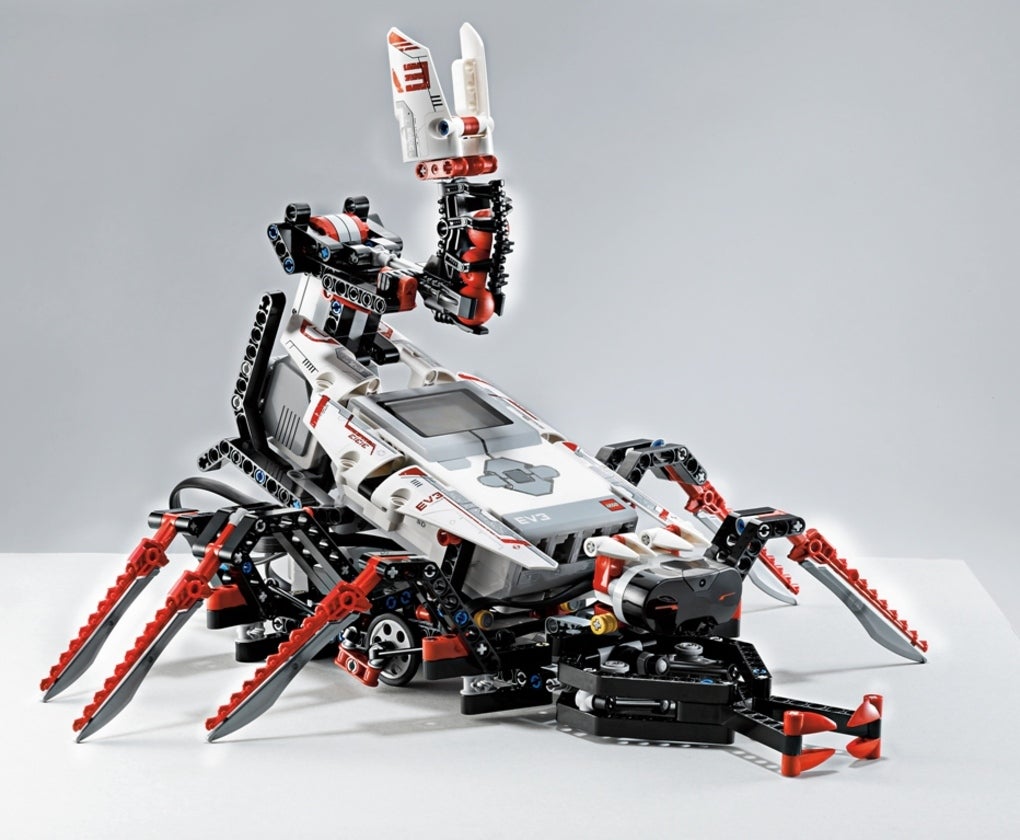 Kids are so disorganized, throwing their LEGOs in a big tub or scattering them on the floor where they lay dormant, waiting for bare feet to stroll through. Surely there is a better way, children!

There is, apparently. Inspired by the scientific species-naming systems, University of Canterbury professor Christoph Bartneck created this map of themes from the LEGO Minifigures canon, which contains more than 4,000 individual figures. Bartneck explains the specifics, and other ideas for a taxonomic system, here (sics):

Besides categorizing the figures, we also need to have a nomenclature. The Linnaean taxonomy uses the the combination of a genus name and a second term. Of course we should not use Latin terms, as proposed by Linnaeus. We could us acronyms and serial numbers. Here is my proposal:

Impressive attention to detail! Bartneck has also created a catalogue based on the system, and features an interactive map here.