With New Prediction Algorithm, a Patient’s Past Foretells His Medical Future

Doctors can do HARM to prevent disease 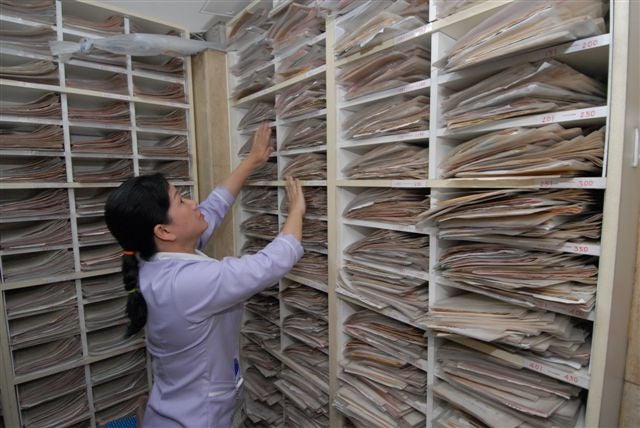 An ounce of prevention is worth a pound of cure, the saying goes, and a new algorithm will test that formula by predicting what will be wrong with a patient in the future, based on his or her past — and that of everyone else.

“This provides physicians with insights on what might be coming next for a patient, based on experiences of other patients,” said Tyler McCormick, an assistant professor of statistics and sociology at the University of Washington who co-authored a new paper on the algorithm.

McCormick and co-authors from MIT and Columbia University used medical records from a multi-year drug trial, which comprised tens of thousands of patients older than age 40. The trial gathered information about those patients’ gender, ethnicity, medical histories and prescriptions, so it provided a wealth of cross-referenceable data.

The problem is that each medical condition only happened a few times, so conditions are sparsely scattered among the patient population. It’s more difficult to make predictions when a few people have a few things wrong with them. To improve matters, McCormick and colleagues used a statistical modeling technique called the Hierarchical Association Rule Model, or HARM. It selects the most likely rules from a larger set of possible rules.

It’s unique because unlike other patient-specific prediction programs — or even a doctor’s common-sense best guess — it combines data from other people, similar to crowd-tapping algorithms like Netflix’s. This larger pool of people strengthens some of the assumptions about various health conditions and their related symptoms.

“Both patients and caregivers can use the rules to guide medical decisions,” the authors write. The new algorithm appears in the journal Annals of Applied Statistics.