A Smartphone That Detects Whether Its User Is Depressed

“Siri, how do I feel right now?” Apple’s automated assistant might not be so perceptive as to know, but your... 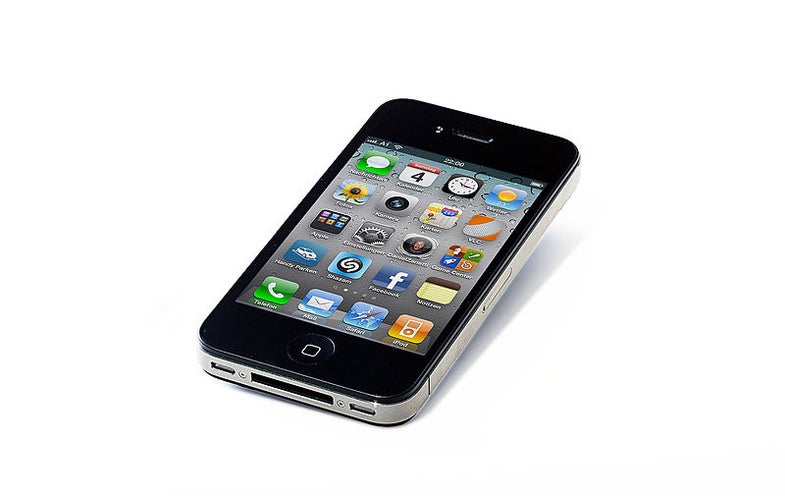 “Siri, how do I feel right now?” Apple’s automated assistant might not be so perceptive as to know, but your smartphone may soon be able to assess your mood and determine if you are suffering from symptoms of depression. Researchers at Northwestern University are creating a kind of virtual therapist called Mobilyze to help people that tend to ignore symptoms of their depression realize that they need to take measures to deal with their moods.

The algorithm-based Mobilyze would rely on a bevy of data–location, social activity, physical activity, what a user is doing, etc.–to determine behavior patterns and recognize if they are behaving normally or seem to be deviating from their normal behavior, particularly in ways that suggest depression. That data will come from sensors and technology already present in most smartphones, like Bluetooth, GPS, gyros, accelerometers, and Wi-Fi.

If the phone determines that a person is acting in a depressed manner, it can provide automated texts to the users’ friends and families or to users themselves, prompting them to call someone or simply to get out of the house and do something. The technology has already been trialled on eight patients, who all showed improvement in dealing with their depression at the end of the treatment. More testing is slated for this summer.