Want a Space Suit? You Just Might Find One at an Auction

Going once, going twice, sold! to the space enthusiast in the second row 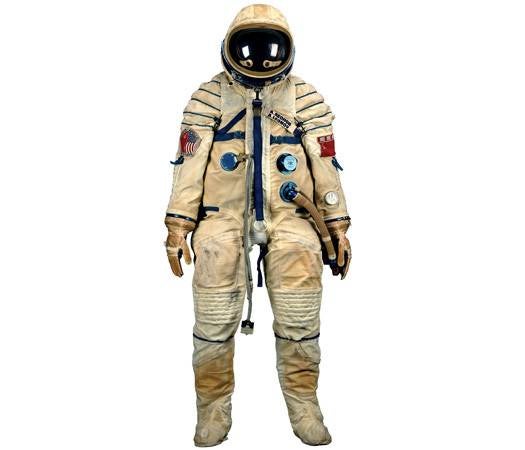 In April, NASA announced plans to “donate” four space shuttles to American museums for about $30 million apiece. That’s a bit steep for armchair astronauts, but a surprising amount of semi-affordable space stuff goes to auction each year. 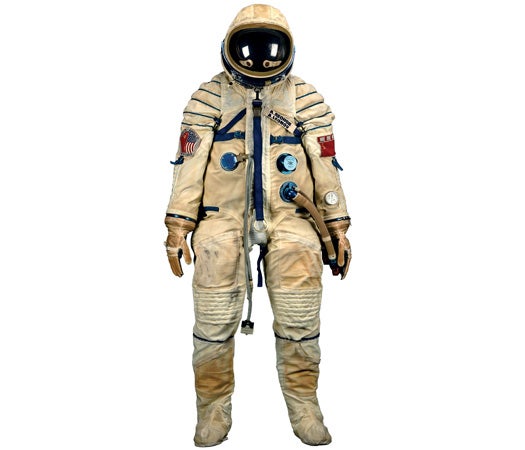 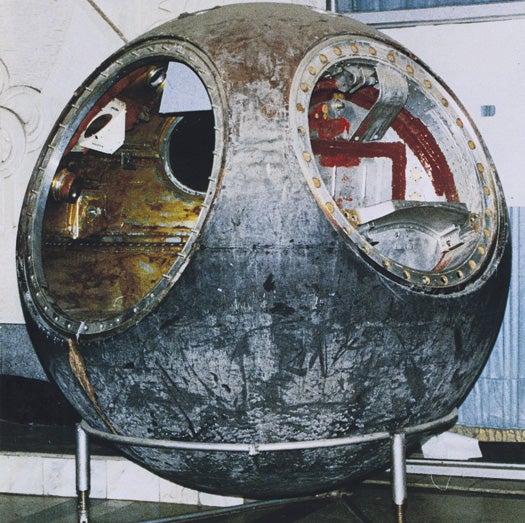 The Vostok 3KA-2 went on the final test flight before Yuri Gagarin became the first man in space. Its crew was a mannequin and a dog. Mission: 1961 Price Tag: Sold for $2,882,500 at Sotheby’s 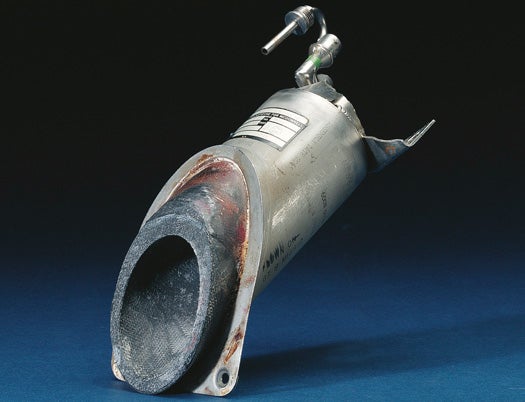 This rocket engine, which helped propel the three-day, manned Gemini 9A mission, sold for three times the amount of a similar Gemini 5 engine that had never been in space. Mission: Gemini 9A, 1966 Price Tag: Sold for $12,650 at Christie’s 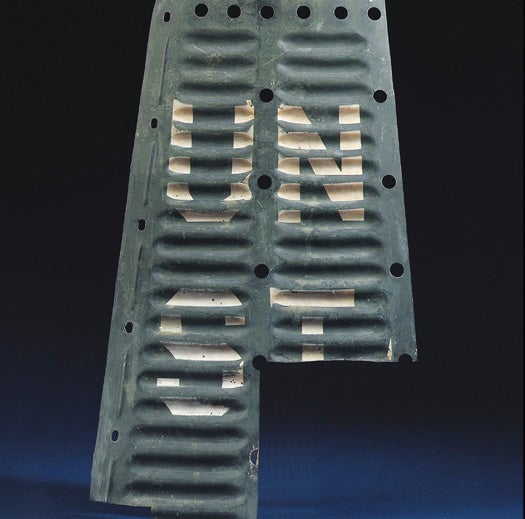