Weaponized Salmonella Could Be Used to Fight Cancer in the Gut

A potential new cancer treatment could be as simple as taking a swig of some genetically modified salmonella. The bug,... 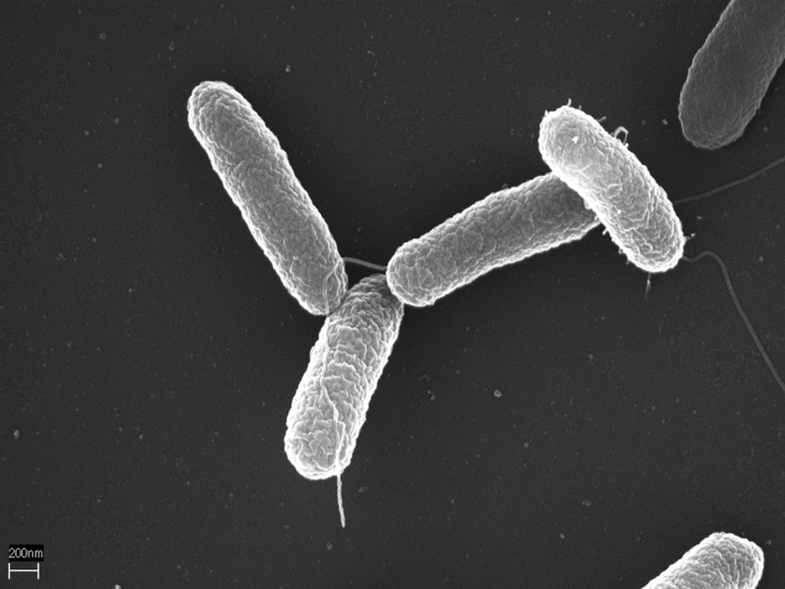 A potential new cancer treatment could be as simple as taking a swig of some genetically modified salmonella. The bug, famous for forcing food recalls and making people sick, could be weaponized to fight tumor cells.

Human trials are already under way at the University of Minnesota, where researchers have successfully tested salmonella-led tumor control in mice.

It could be useful in the fight against cancers in the gut area, like the liver, spleen and colon. That’s where salmonella infects people anyway, so arming it with some cancer-killing weapons could make it easier to attack cancer cells in those spots.

Researchers at U of M’s Masonic Cancer Center modified some salmonella to make it less potent, and they added a hormone that is used to fight cancer, called Interleukin 2. The hormone identifies tumor cells as a threat and triggers an immune response, and it’s used to treat skin melanomas and kidney cancer, according to the American Cancer Society.

Yale Univeristy scientists reported last month that salmonella is able to arrange proteins in a specific pattern, which allows it to inject itself into cells and take them over. Salmonella doped with IL-2 would exploit this ability, enabling the delivery of the cancer-fighting hormone into the affected areas.

The bacteria also likes to grow inside tumor cells, as scientists have known for some time. Bacterial tumor reduction is actually a pretty old idea, according to a U of M news release — in a published report from 1860s Austria, a patient with a large tumor was placed in the same room as someone with a bad infection, and the infection eventually spread to the tumor, shrinking it. The infection also killed the cancer patient, however.

Although the bacteria is “weaponized” in this study, the salmonella itself is weakened, so a person wouldn’t get sick.

Patients would just have to drink a few ounces of salmonella-filled water and the bacteria would make its way through the body.

It might not replace traditional treatments like chemotherapy and radiation, but it wouldn’t have their nasty side effects. At the very least, it could be one more weapon in the arsenal against cancers in the gut.