A nanosatellite no bigger than a loaf of bread — and named after cookies — is set to launch today... 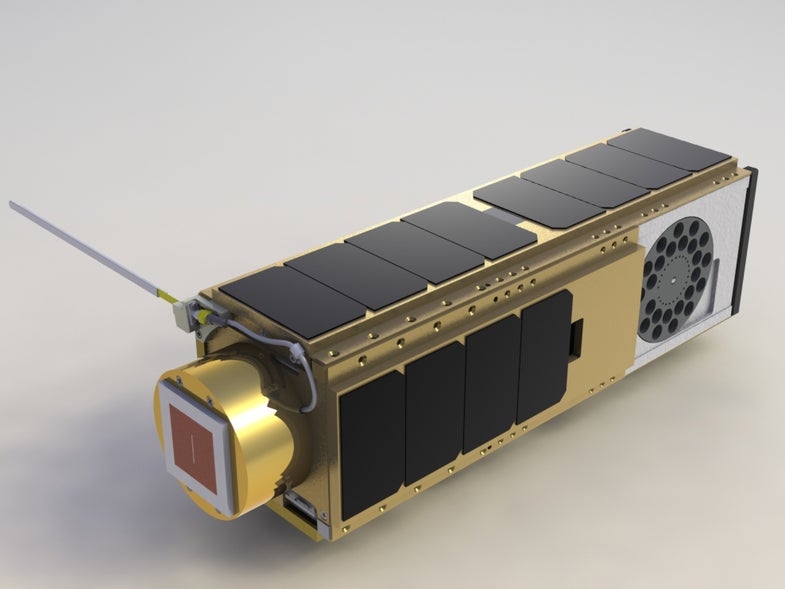 A nanosatellite no bigger than a loaf of bread — and named after cookies — is set to launch today to study the origins of life in the universe.

Its name stands for Organism/Organic Exposure to Orbital Stresses, but the mission is as much about proving small-payload satellites’ viability as it is about studying space microorganisms.

NASA’s O/OREOS satellite, a 12-pound CubeSat hitching a ride on an Air Force rocket, is the space agency’s first nanosatellite to have two distinct science experiments on board. When its mission is complete, it will also become the first satellite to use a propellant-less mechanism for de-orbit. 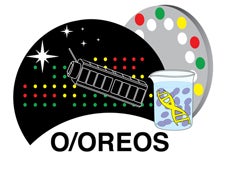 The “Space Environment Survivability of Live Organisms” experiment will study the growth, health and adaptability of microorganisms that live in salty ponds and dry soil. After O/OREOS reaches orbit, the experiment will feed and grow three sets of the microbes, measuring their response to radiation and weightless conditions. The experiment will monitor whether the microbes are eating properly — their nutrients have been dyed, so if they’re healthy, they will change color.

A separate “Space Environment Viability of Organics” experiment will monitor what happens to four classes of organic molecules as they are exposed to space conditions. The experiments are designed to last about six months, and O/OREOS should be able to transmit data for about a year.

O/OREOS will launch on an Air Force Minotaur IV rocket from Kodiak, Alaska, sometime this evening, according to NASA. After the small sat reaches orbit, about 400 miles above Earth, it will start bleeping radio signals to ground stations in Santa Clara, Calif.

As with NASA’s previous small satellite missions, amateur radio operators around the world can tune in to the satellite’s broadcast. To connect to O/OREOS, go here.