Bracing for an onslaught from emboldened congressional conservatives — and ramped-up media coverage of their offensive — climate scientists are... 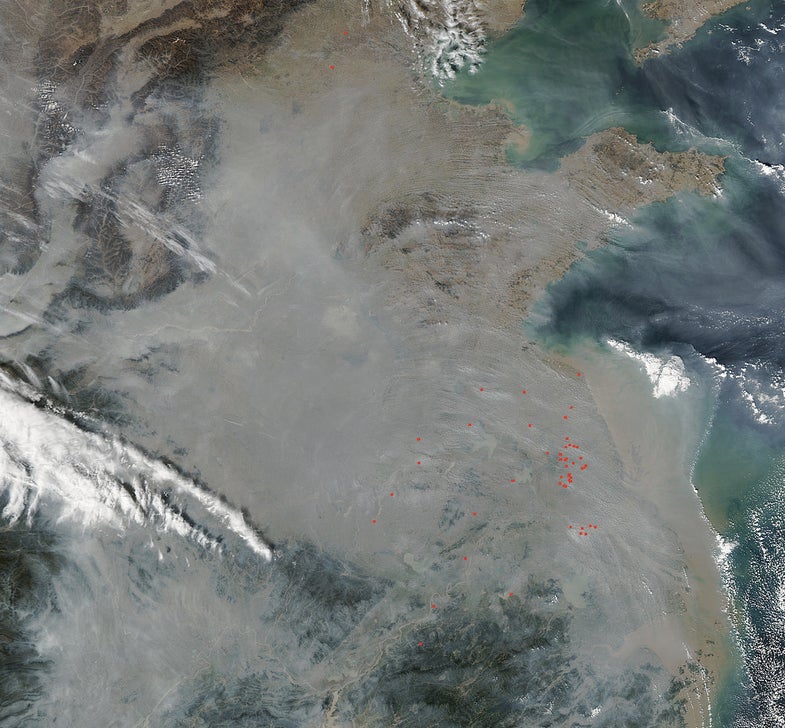 Bracing for an onslaught from emboldened congressional conservatives — and ramped-up media coverage of their offensive — climate scientists are joining truth squads to spread information about climate change.

One program is a relaunch of a previous climate question-and-answer service; another involves a rapid-response team of scientists prepared to appear before unfriendly audiences, such as conservative talk shows. The latter represents a departure for many scientists, who have traditionally avoided the political realm even as they have faced increasing pressure — including investigations into their personal correspondence.

In a story about the programs, the LA Times quotes Scott Mandia, professor of physical sciences at Suffolk County Community College in New York, saying science and politics cannot be divorced.

“Scientists need to aggressively engage the denialists and politicians who attack climate science,” he said. “We are taking the fight to them because we are … tired of taking the hits. The notion that truth will prevail is not working. The truth has been out there for the past two decades, and nothing has changed.”

On Monday, the American Geophysical Union confirmed plans to restart its Climate Q&A Service, a program designed to help journalists cover climate change. The program started in 2009 to provide scientific information for journalists covering the United Nations Climate Change Conference in Copenhagen. Since then, AGU has been working to restart the program in time for the upcoming UN conference in Cancun. The LA Times story noted that more than 700 scientists have signed up to answer journalists’ questions.

The AGU, the largest professional society of earth and space scientists, bristled at the Times’ characterization of the program, insisting it is merely an information service and not a political initiative: “There is no campaign by AGU against climate skeptics or congressional conservatives,” said Christine McEntee, Executive Director and CEO of the American Geophysical Union, in a statement. “AGU will continue to provide accurate scientific information on Earth and space topics to inform the general public and to support sound public policy development.”

But Mandia, the community college prof, had a good point — when it comes to climate change, the phrase “accurate scientific information” is inherently political.

The Times quotes Jeffrey Taylor, research fellow at NCAR and manager of the AGU’s project, saying scientists are signing up because they’re eager to address what they perceive as climate misinformation.

The Times also reports on a separate effort led by John Abraham of St. Thomas University in Minnesota to pull together a rapid-response team. In the week since Abraham started the project, 39 scientists have signed up, including Richard Feely, senior scientist with the National Oceanic and Atmospheric Administration, and Kevin Trenberth, head of the Climate Analysis Section at the National Center for Atmospheric Research.

They may have their work cut out for them, if the GOP-controlled House of Representatives does hold hearings into climate change “fraud.” The Center for American Progress, a liberal think tank, analyzed the campaign statements of the new freshman class and found of the more than 100 new GOP members, 50 percent are climate change skeptics.

Given this news, scientists’ willingness to participate in public information campaigns signals that the war over global warming could be about to heat up.