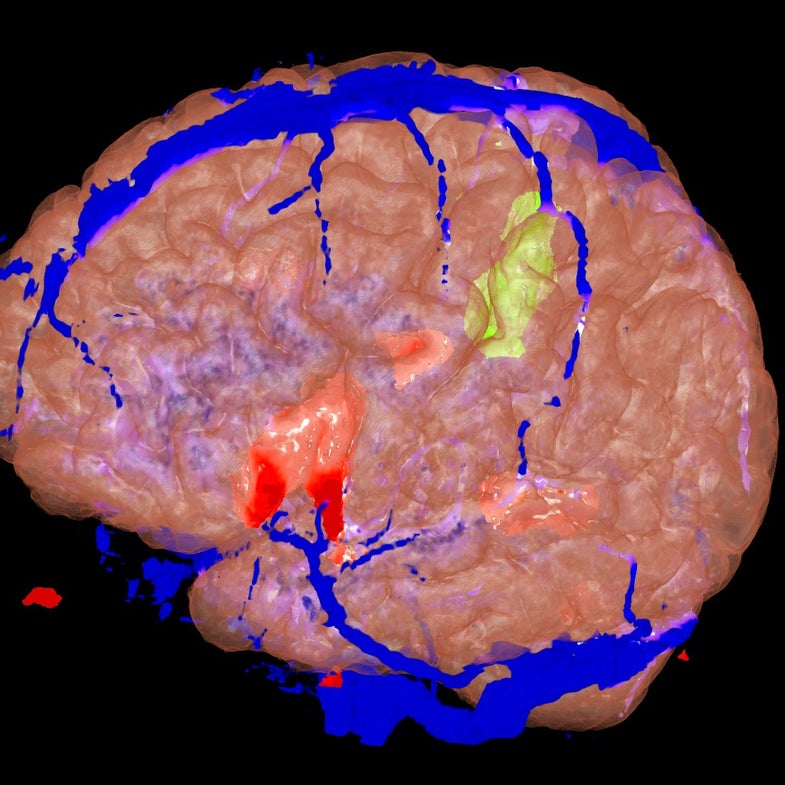 Caution has prevailed in a Brooklyn judge’s ruling that refused to admit brain scan evidence in an employer-retaliation case. But advocates of using brain scans as high-tech lie detectors will get another shot in an upcoming federal case in Tennessee, Wired reports.

The brain scans of a witness did not even undergo the typical hearing that determines admissible scientific evidence in New York state court. Instead, the judge agreed with the defense attorney that human juries, not fMRI machines, have the duty to determine if they think a witness is telling the truth.

That should be some comfort to some neuroscientists who have criticized what they see as the overselling of functional magnetic-resonance imaging (fMRI) and other brain scan technologies. Even companies marketing fMRI lie detectors, such as No Lie MRI in California and Cephos in Massachusetts, have only reported accuracy rates from 75 to 98 percent.

But the court drama is just warming up for brain scans, because Wired notes that a court in the western district of Tennessee will soon hear arguments about possible use of fMRI evidence in a federal case.

That new scenario involves a U.S. attorney charging a psychiatrist with seeking to defraud Medicare and Medicaid in his contracting and billing. The good (?) mind doctor has accordingly submitted to a brain scan to prove he had no intention of defrauding the government. We’re sure that Law & Order has already covered this scenario — but if not, expect to see that parade across your TV screens in the near future.