While the Smart Grid we needed years ago is still years away, the Obama administration took a step forward today... 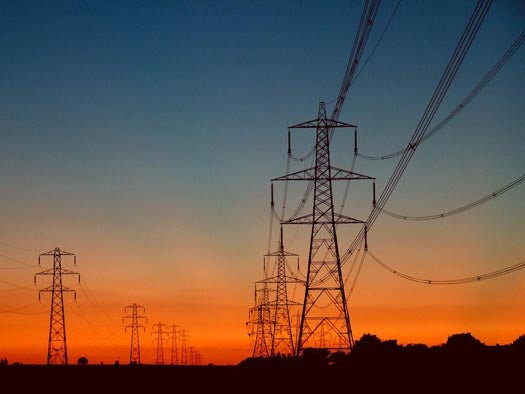 While the Smart Grid we needed years ago is still years away, the Obama administration took a step forward today as Energy Secretary Steven Chu announced $620 million in stimulus awards for 32 Smart Grid demonstration projects benefiting 21 states. A decidedly feel-good video that is nonetheless educational was released along with the announcement and explains (in broad terms at least) what the DOE aims to achieve with its Smart Grid investment. View it after the jump.

Last month, President Obama promised 100 grants totaling $3.4 billion in eventual Smart Grid funding, but for now it seems the DOE is at least getting serious about launching some demo projects to test novel transmission and storage technologies. Half of the projects – and at $435 million, the bulk of the funds – will go toward Smart Grid tech that allows the grid to communicate in real time with utilities, homes and appliances, as well as to integrate renewable resources into the energy mix.

The other half of the projects (and the remaining $185 million) will fund “utility-scale energy storage projects” that will assist the grid in storing excess energy for later use, a key component for bringing inconsistent renewable sources like wind and solar into our national energy diet. Those technologies include better battery systems and compressed air energy systems, among others.

That’s where things get interesting. It’s easy to dismiss these kinds of announcements as political posturing at a time when the President’s critics are browbeating him over stimulus job numbers and the whereabouts of his ballyhooed “green jobs.” But the Smart Grid does have the potential to change the way Americans consume energy, and improved battery tech could be the key to everything from increased renewable energy use to a shift toward all-electric automobiles.

If the money makes it to the right people with the right ideas, this could mark the beginning of a long and overdue shift in American energy policy. Here’s to cautious optimism.