The hunters become the hunted 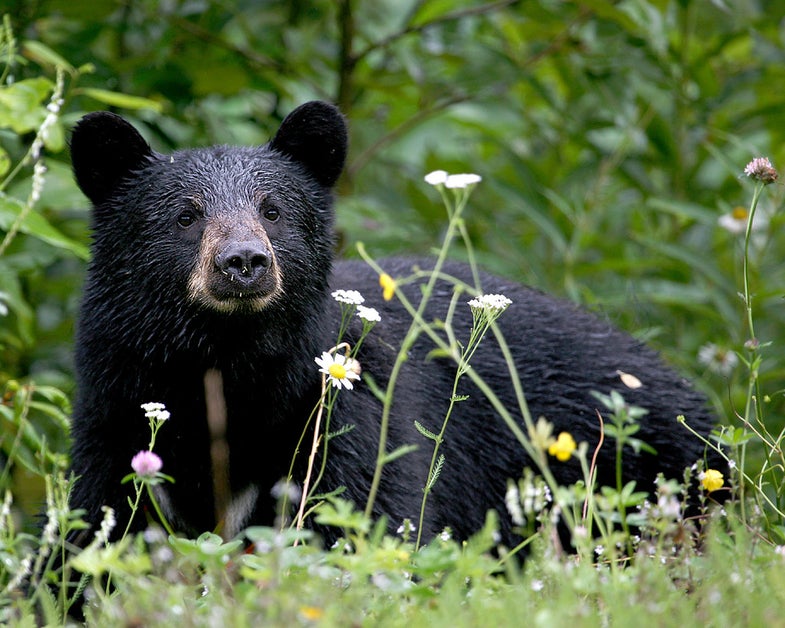 Robotic taxidermied animals are serving as a new breed of undercover agents. Wildlife officers are using them to bait and catch poachers across the United States, according to the Washington Post.

The officers set up the animals in environments where shooting them is illegal and then wait out of sight for poachers who attempt to shoot. They can control the robots with a remote. Although the robotic animals can’t walk or run, they are capable of more subtle movements like lifting their leg or turning their head. And as recent reports suggest, they’re realistic enough to be effective at luring in poachers.

Companies such as Robotic Decoys and Custom Robotic Wildlife sell a variety of mechanical animals, including deer, elk, foxes, and bears. Mike Kleman, owner of Robotic Decoys, explains that he makes the animals by following the general taxidermy procedure of fastening a hide to a form. But then, he adds servo motors—the type also used in model cars and airplanes—to the neck, ears, tail, or legs. His robo-animals can be controlled using a radio remote or soon, an app.

Kleman’s company is based in Wisconsin, but they ship to officers around the country. The robo-animals range from around $700 for a fox to $4800 for a moose, but organizations such as the Humane Society Wildlife Land Trust ease the financial burden by donating robot animals to cash-strapped government agencies. The organization has donated robot animals to agencies in 16 different states, according to its website.

And in the future, the robo-animal agents could help tackle international poaching problems, too.

“I would like to figure out how to make rhinos,” Kleman told Popular Science. “There’s a humongous issue overseas about rhino poaching.”