Here are all the Cyber Monday 2021 deals you should be keeping an eye on. 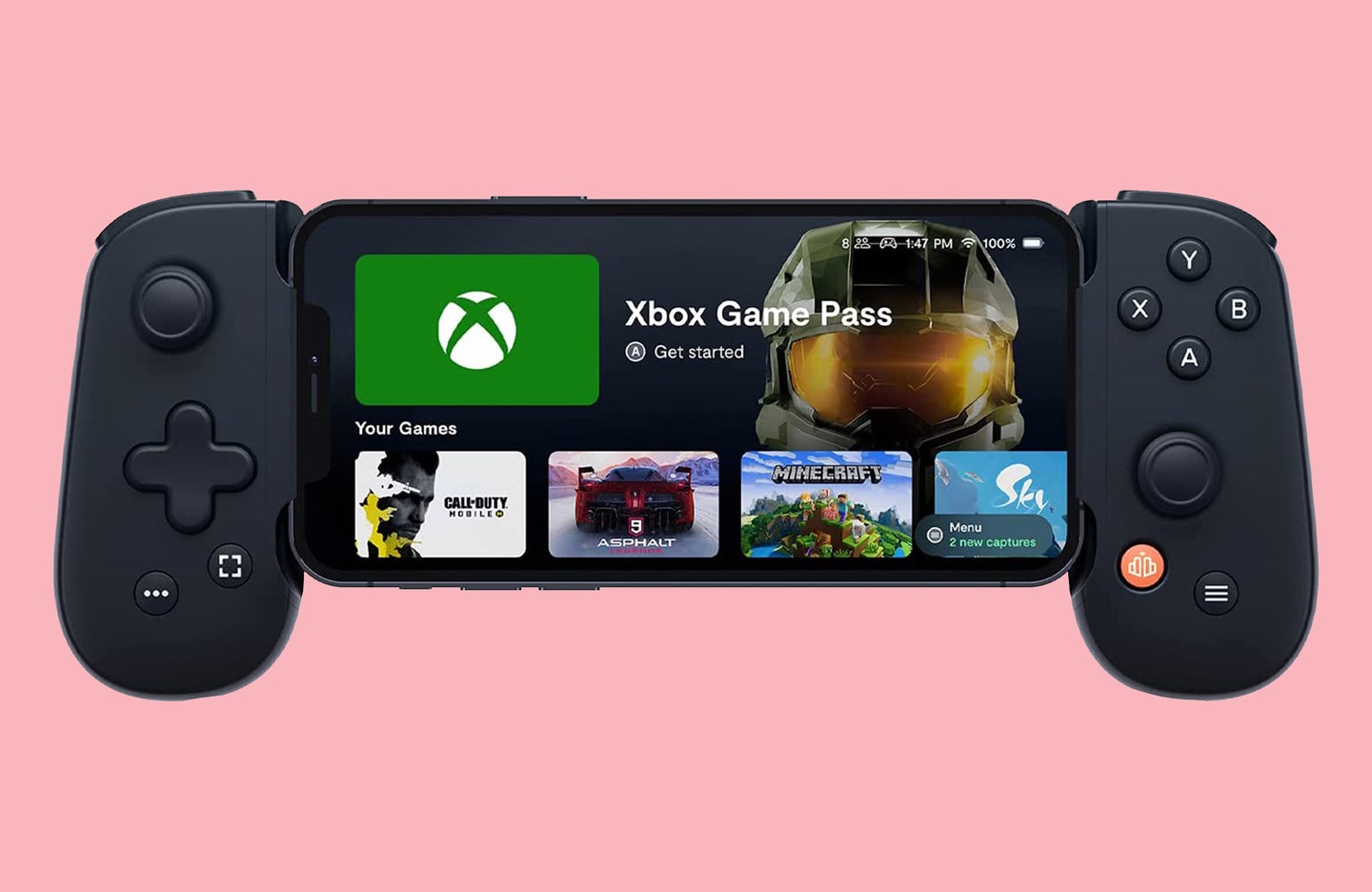 Black Friday used to be the pinnacle of pre-holiday shopping. Now, Cyber Monday has taken over the throne when it comes to hunting for deals at home in your sweats. In 2020, US retailers did $10.8 billion worth of business, which was a 15-percent increase over 2019’s figures. People like shopping online.

With more and more retailers hopping onto the Cyber Monday train, however, it can be hard to find the best deals. We’re spending all day Monday trying to dig up the biggest discounts on the best products.

Backbone One Mobile Gaming Controller $69 (Was $99)

With game streaming services and better mobile games coming out all the time, this high-end gaming controller is one of the best ways to play on a mobile device. It adds tactile controls to make a phone feel more like a Nintendo Switch and the companion app organizes all of your games in one interface.

How to find the best Cyber Monday deals

Finding Cyber Monday deals isn’t difficult; matter of fact, you may have trouble avoiding them this year. But just finding them isn’t enough: you want to make sure that amazing deal actually is amazing, and that the product itself is worth buying. Here are some tips.

What is Cyber Monday?

Cyber Monday as a concept dates back to the early 2000s, when retail experts noticed that the Monday immediately following Thanksgiving was a major shopping day online. This was seen at the time as an interesting new trend: people shopping online, as a whole, was sort of an interesting new trend, too. In 2005, a blog post from Shop.org officially named the day “Cyber Monday,” and it’s only grown in popularity since then.